Mr Khan – who is being sued by his former employers, North of England Coachworks Ltd – admits he spent company money on four ‘prostitutes’, including Miss Massey.

Mohammed Asif Khan, 42, pictured with wife Louise, looked after the books for North of England Coachworks Ltd  as its accountant and is accused of defrauding company of £1 million

But he denies fraud, claiming the sums he spent were either ‘perks of the job’ or in part repayment of loans totalling over £800,000 he says he made to the business.

His admission came to light during a hearing at the High Court, in which he admitted putting forward misleading statements as part of the ongoing case, but was spared jail by a judge.

The London court heard Mr Khan, of Newcastle, worked for the company – the north east’s biggest vehicle body shop – between 2010 and 2019 as company accountant.

It is claimed that he wrongfully used cheques, credit cards, money transfers and cash to make payments for the benefit of himself and his family. 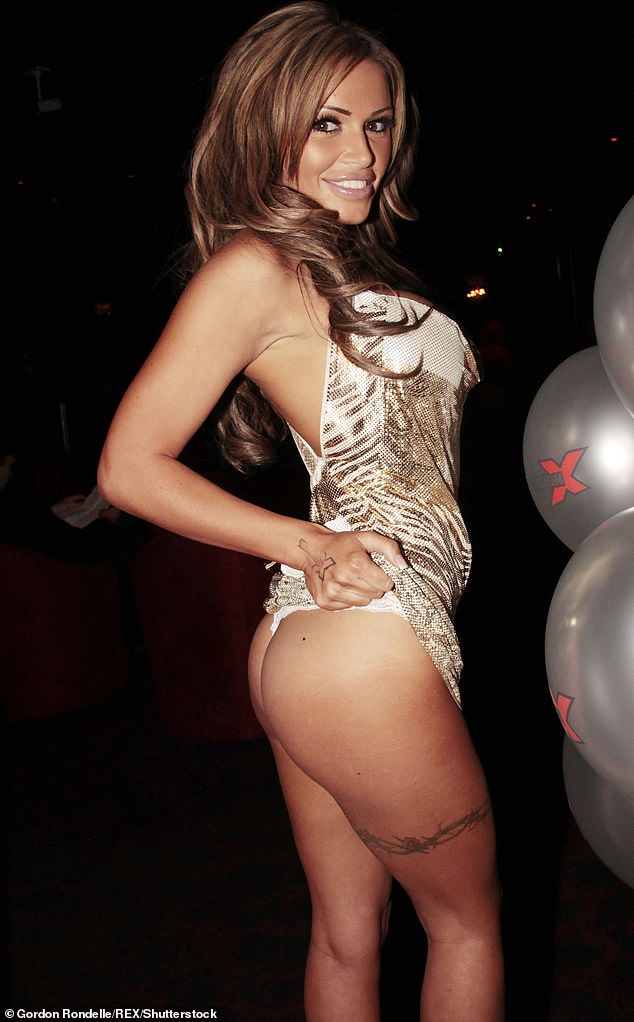 Among questioned transactions were dozens involving four women, totalling over £70,000 – with the vast majority going in 50 payments to Gemma Massey (pictured) and her company

Among the questioned transactions were dozens involving four women, totalling over £70,000 but with the vast majority going in 50 payments to Miss Massey and her company. 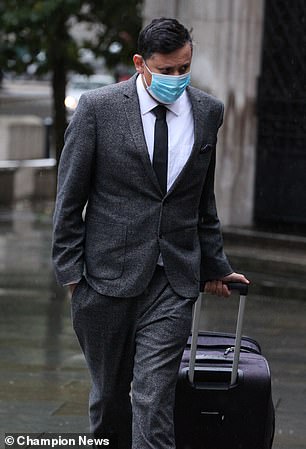 In court documents for the fraud case, Mr Khan, who drives a £76,000 Bentley and sports a £16,000 Rolex watch, claimed payments to Miss Massey and the three other women were for legitimate company expenses and not his own benefit.

But he eventually confessed that was wrong, saying he had tried to cover up the spending on prostitutes to protect his wife Louise – who he married in 2018 – and young family from shame and embarrassment.

‘The four women are admitted to be prostitutes, to whom payments are to be regarded as for Mr Khan’s own benefit,’ said High Court judge, Mr Justice Griffiths.

The judge said Miss Massey – a former dental nurse and beautician – was ‘self-described as a high class escort’ on a web page put forward as part of the case.

Mr Khan admitted his claim that the payments were for company expenses was misleading, but was spared jail for contempt of court when the judge handed him a 10-week suspended sentence.

‘His motive for the false entries was to deflect attention from the fact that the payments were made to prostitutes,’ Mr Justice Griffiths told the court. 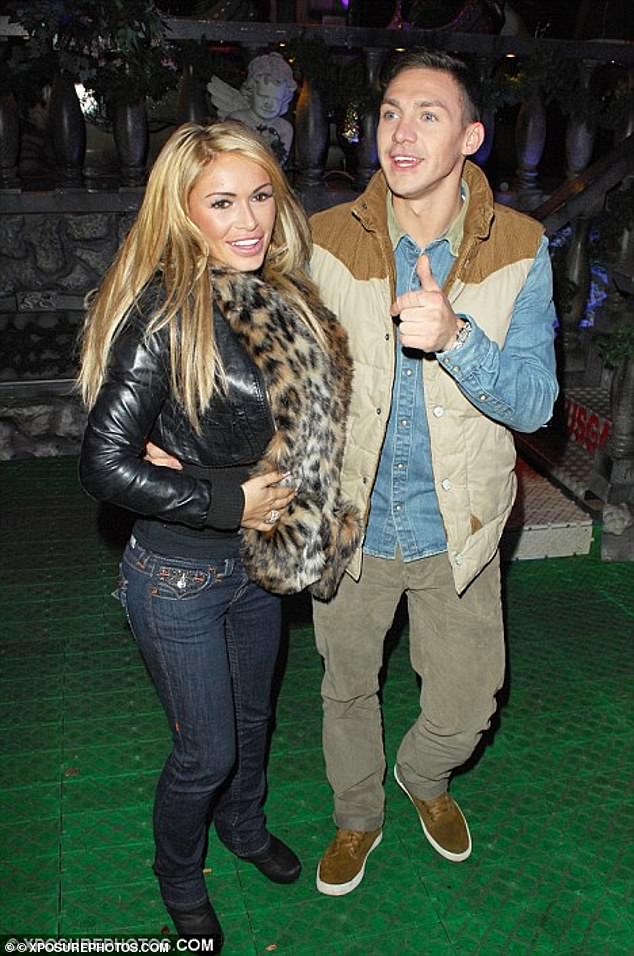 ‘He has expressed sincere remorse, which I accept. His wife’s statement says he is devastated. It has crushed him mentally and the guilt lives with him every day.’

The judge said Mrs Khan had been ‘shocked by the revelations’ about her husband, but was willing to ‘accept his mistakes and help him learn’ from them.

The case had already taken a great toll on her husband, who suffers from depression and has been so badly affected financially that his family have resorted to food banks, he added.

Although he now admits the money paid to the prostitutes was for his ‘personal benefit’, Mr Khan continues to deny it was fraudulent, claiming instead that it was part of a method of company management which was ‘unorthodox in the extreme.’ 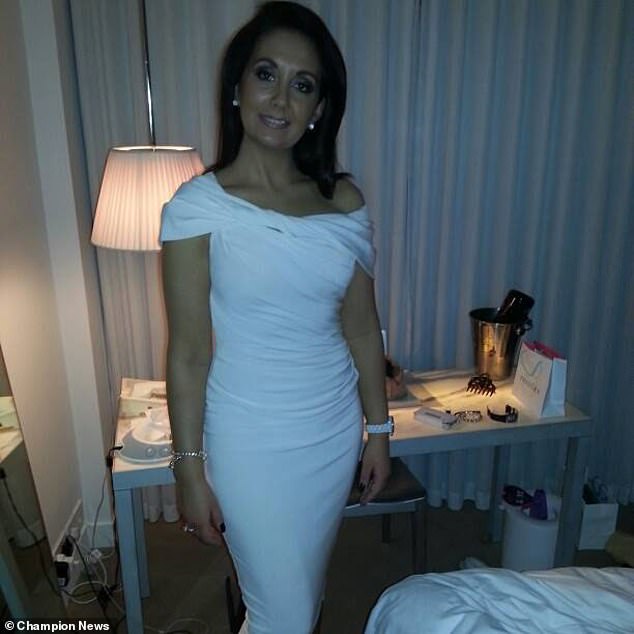 Mr Khan’s wife Louise told the court, via his lawyer, that the case had taken a great toll on her husband and has been so badly affected financially that they are resorting to food banks

He claims that he was never paid a monthly salary on a defined date and was expected to provide his own funds to help the company’s cash flow, effectively treating it like he was running his own business.

Money he took out or spent on himself, his family and others was either a ‘perk of the job’ in compensation for his lack of salary increases or repayment of those loans, he says.

His former employer’s fraud claim against him, which he steadfastly denies, will return to court at a later date.