Accused Australian jihadi Neil Prakash faces six terrorism charges and could spend the rest of his life in prison, if found guilty.

The 31-year-old was extradited from Darwin to Melbourne under heavy police guard on Sunday.

Prakash, once considered the country’s most wanted terrorist, will face a Melbourne court after being deported from Turkey last week.

The charges include engaging in hostile activity in a foreign state, being a member of a terrorist organisation and advocating terrorism.

‘The AFP and our partners are committed to keeping Australians safe,’ Asst Comm Booth said. 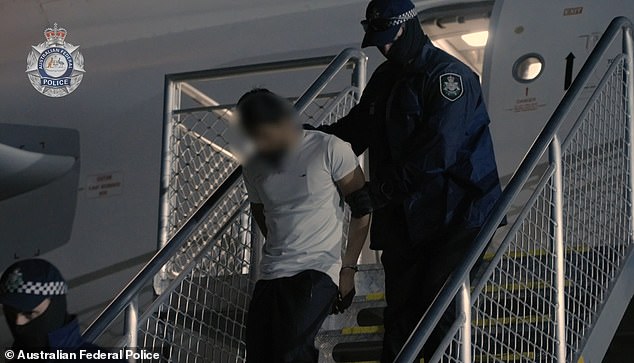 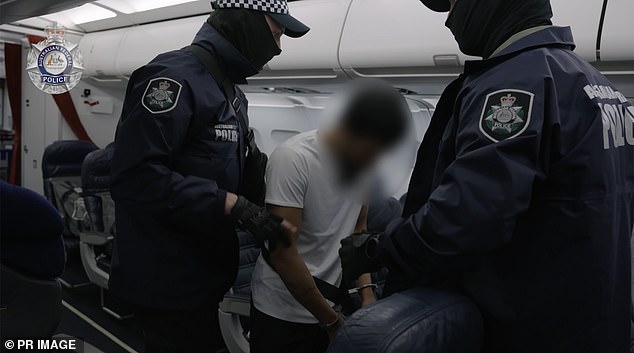 Prakash, a Melbourne-born ex-rapper, is alleged to have joined and supported the Islamic State from 2014 to 2016.

He appeared in a Darwin court on Friday as part of the extradition arrangements to bring him to Melbourne.

There he appeared by video link and remained silent and did not respond to questions as he sat dressed in a white t-shirt.

Prakash was flown to the Northern Territory on a charter flight on Friday morning after being jailed in Turkey. 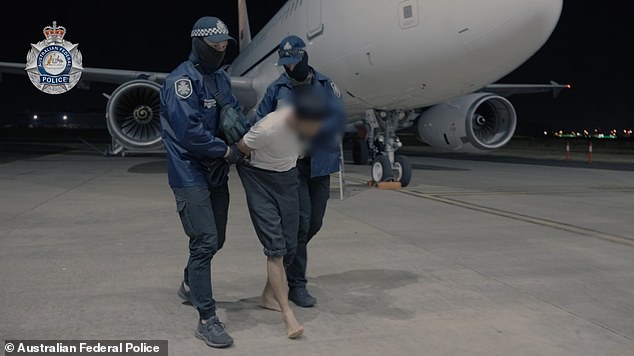 In 2016, he was wrongly thought to have been killed in a US military strike in the Iraqi city of Mosul.

However, later the same year Australian officials confirmed he was still alive and had been arrested in Turkey.

Former home affairs minister Peter Dutton revoked Prakash’s citizenship in 2018 over his alleged IS participation and on the grounds he was Fijian.