Accused cocaine smuggler arrested over a 59kg haul in Sydney

A man accused of smuggling 59kg of cocaine in a shipment of frozen fish has been found dead in his jail cell.

Dimitrios Mavris, from east of Sydney, was arrested on May 23 after he was arrested by Australian Federal Police officers upon arrival at Sydney International Airport, Sydney Morning Herald reported. 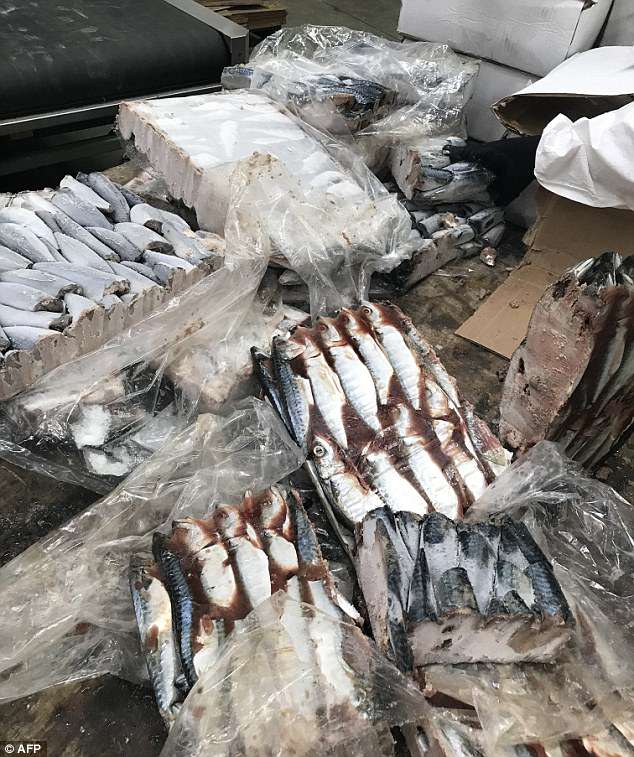 Police reportedly believe Mr Mavris committed suicide and are not treating his death as suspicious.

‘Corrective services officers located the 48-year-old man deceased in his cell about 6.20pm on Friday May 26,’ police said in a statement.

‘Surry Hills police area command officers have commenced enquiries, however the man’s death is not being treated as suspicious.’

The shipment travelled from Peru into Australia.

The cocaine’s street value was estimated at $20.6 million.

‘They pursued the investigation and were able to stop 59 kilograms of cocaine at the border,’ she said.

If you or anyone need someone to talk to, contact Lifeline Australia 13 11 14. 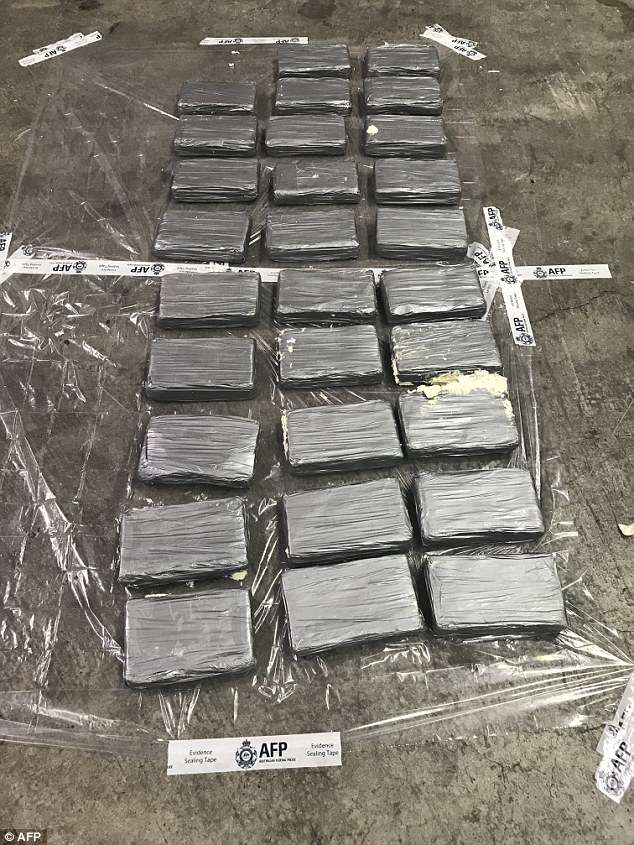 The shipment was coming from Peru into Australia, and revealed the drugs wrapped in taped packages 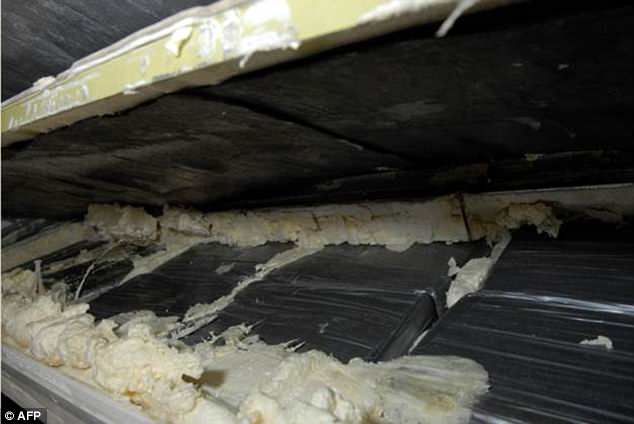 The cocaine (pictured) has a potential street value of approximately $20.6 million