A 51-year-old man has been charged with the sexual abuse of a young girl, with the alleged offending coming to light after she was diagnosed with a sexually transmitted disease in the Northern Territory.

The abuse is alleged to date back to 2012 when the girl was aged about five, but the victim also told police about incidents in 2019 and 2020.

Police will allege that on a third occasion this year the man attempted to sexually assault her but she fought back and he let her go.

The accused is understood to come from a small community of around 150 people in the Arhem Land and has a poor grasp of English, according to The Australian.

His lawyer Patrick Coleridge told the court he had been struggling to communicate with his client to get advice on his response to the charges.

‘I can see that there appears to be at least partial admission to the offences,’ Mr Coleridge said.

Australian Federal Police Superintendent Paula Hudson said authorities were relentless in their pursuit of anyone who preyed on children.

The man was expected to appear in Darwin Local Court on Thursday. 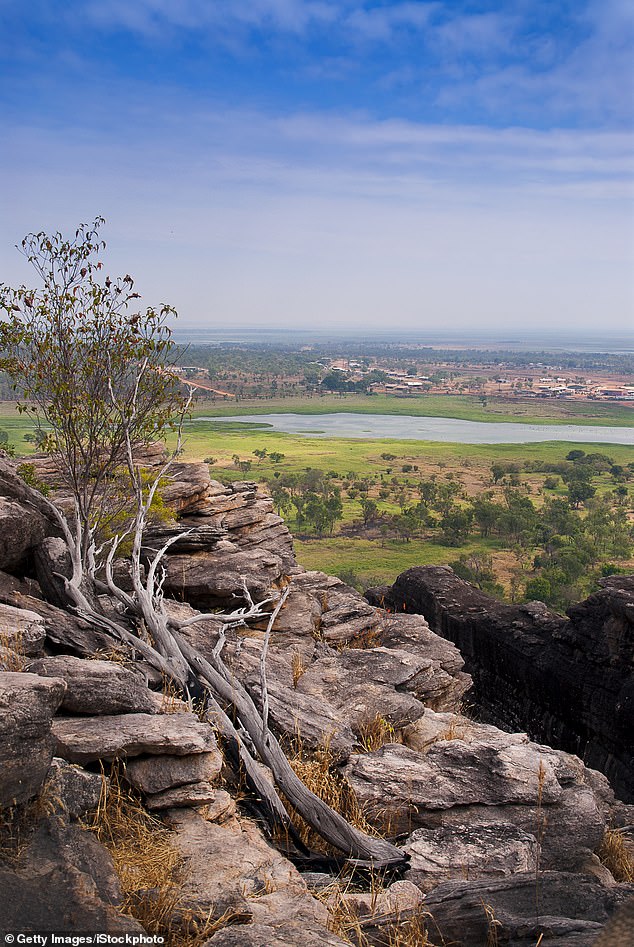