‘I feel wonderful!’ Acid-attack victim, 49, says she is satisfied with the 17-year sentence her ex-colleague received for disfiguring her after discovering her $750,000 fraud from non-profit

A New York woman forced to undergo multiple surgeries after her coworker tossed acid on her, rejoiced the culprit was hit with a 17-year prison sentence.

‘I feel wonderful,’ said the permanently scarred victim, according to the New York Daily News. ‘It’s been a long day coming. I’m thrilled.’

The attack took place on August 9, 2015, just shortly after Dyer was named the executive director of the Healing Arts Initiative.

Williams, a bookkeeper for the charity, concocted the disfigurement plan as her boss began asking questions about the loss of funds. 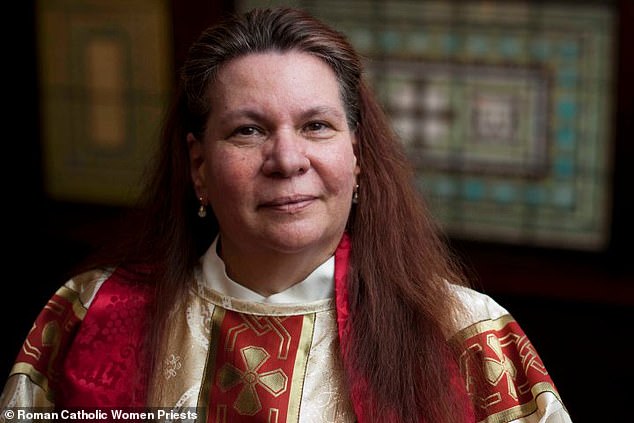 The attack took place on August 9, 2015, just shortly after Dyer was named the executive director of the Healing Arts Initiative

‘The lengthy sentence imposed by the court is appropriate given the heinous nature of the crime,’ said Queens District Attorney Richard Brown.

Dyer was supported by loved ones while in attendance at the sentencing. She carried a number of photos that showed what her both before and after the attack. 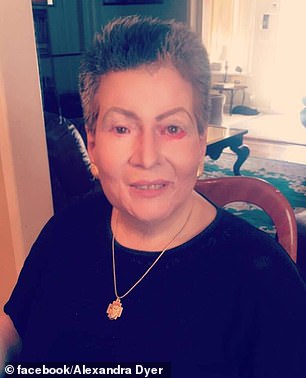 The reverend lost her eyebrows, eyelashes and eyelids in the attack

The reverend lost her eyebrows, eyelashes and eyelids in the attack.

‘It’s still difficult to fathom that one person would do to another what was done to me,’ added Dyer. ‘My face and body will carry scars for the rest of my life.’

She asserted that the woman used the cash on clothing, handbags and a Mercedes sedan. The defendant was also found to have been using her office computer to run a sex toy business.

The embezzlement at the hands of Williams forced the Healing Arts Initiative to declare bankruptcy. Dyer shared that she was blindsided by Williams’ original personable disposition.

‘She started out saccharine sweet and very quickly devolved into something at the other end of the spectrum,’ said Dyer.

Jerry Muhammad, the man who actually threw the acid on Dyer, was also sentenced to 17 years after pleading guilty for the attack.

A GoFundMe was made for Dyer, soon after the attack. It raised more than $4,000. 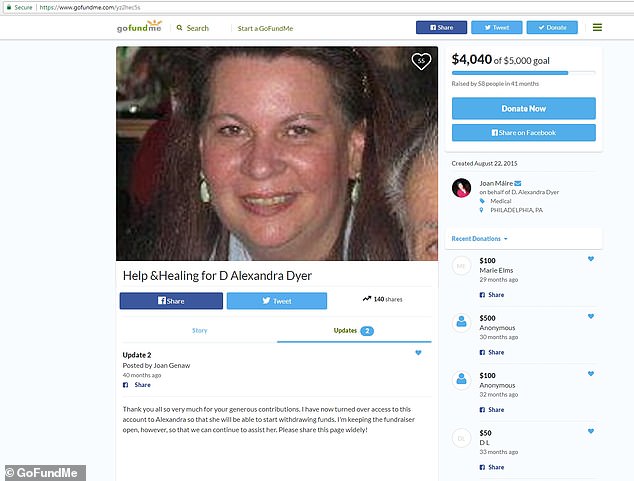 A GoFundMe was made for Dyer, soon after the attack. It raised more than $4,000