Ellie Chessell, 30, was left with physical and physiological damage after a hitman hired by her jealous ex-boyfriend doused her in acid.

An acid attack victim who was on the brink of suicide has revealed how Strictly Come Dancing Star Katie Piper saved her life.

Ellie Chessell, 30, was left with physical and physiological damage after a hitman hired by her jealous ex-boyfriend doused her in acid.

Ms Chessell suffered third-degree burns to her arms, chest and stomach in the acid attack in the Algarve in Portugal last May.

She was contemplating suicide when her brother Ryan, 37, reached out to Ms Piper, who spoke to Ms Chessell and helped get her life back on track.

Her skin was left ‘dripping to the floor like a horror movie’ after hitman Edmundo Fonseca, 44, targeted her on the orders of ex-boyfriend Claudio Gouveia.

She said: ‘Without Katie’s support I don’t know if I’d be here today.’

Ms Chessell added: ‘I was a walking, ticking ­time- bomb and it scares me to think what would have become of me if Katie hadn’t stepped in.

‘She saved me from the brink of suicide. She got me in to see a psychologist when I wasn’t sleeping and the nightmares were horrific.

‘I was suffering post-traumatic stress and had terrible mood swings and I had no idea how to handle it.

‘I didn’t want to go out in public and had suicidal thoughts at my lowest ebb but she made me believe I wasn’t abnormal or a freak.’ 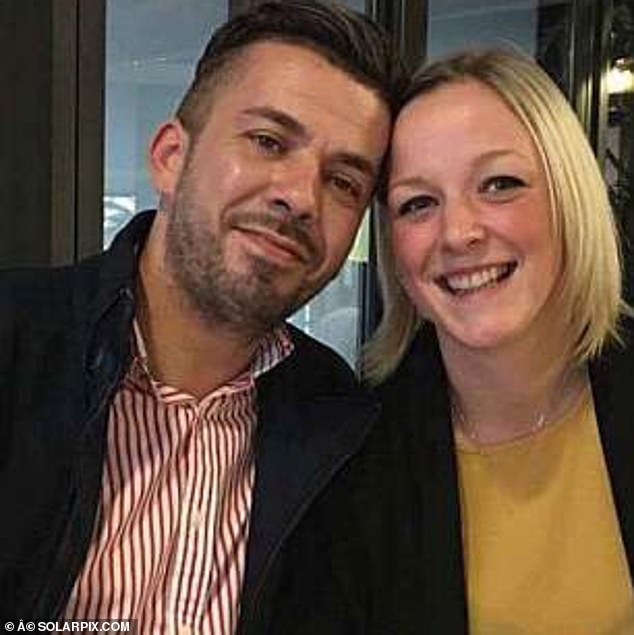 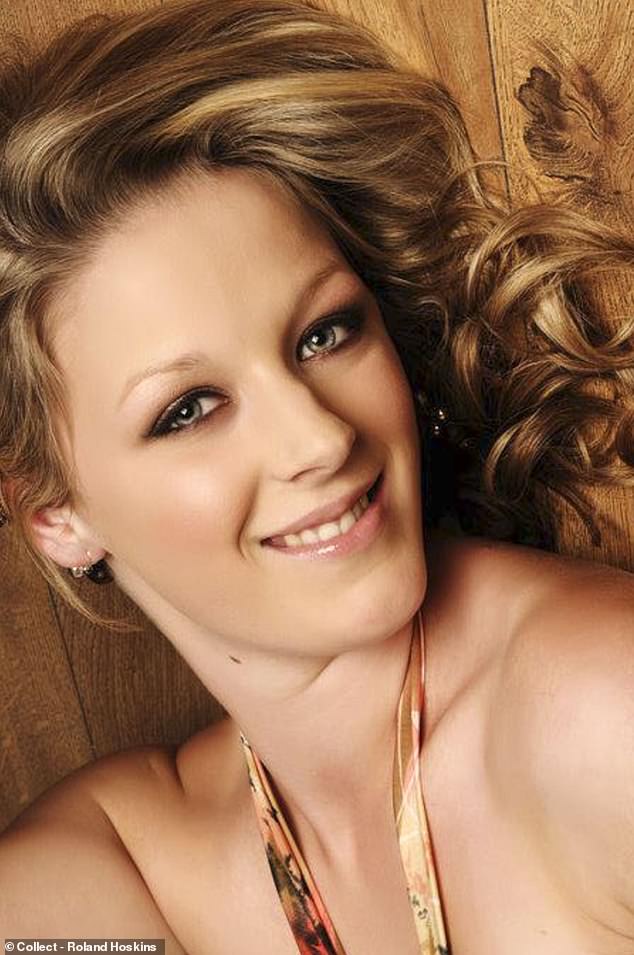 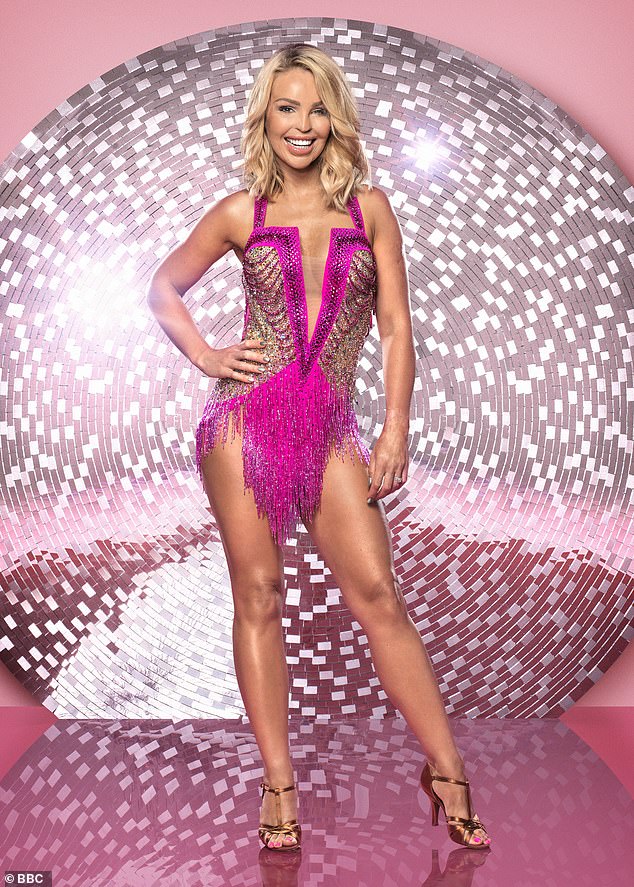 Katie Piper has been hailed for helping to save the life of Ms Chessell, who suffered acid injuries 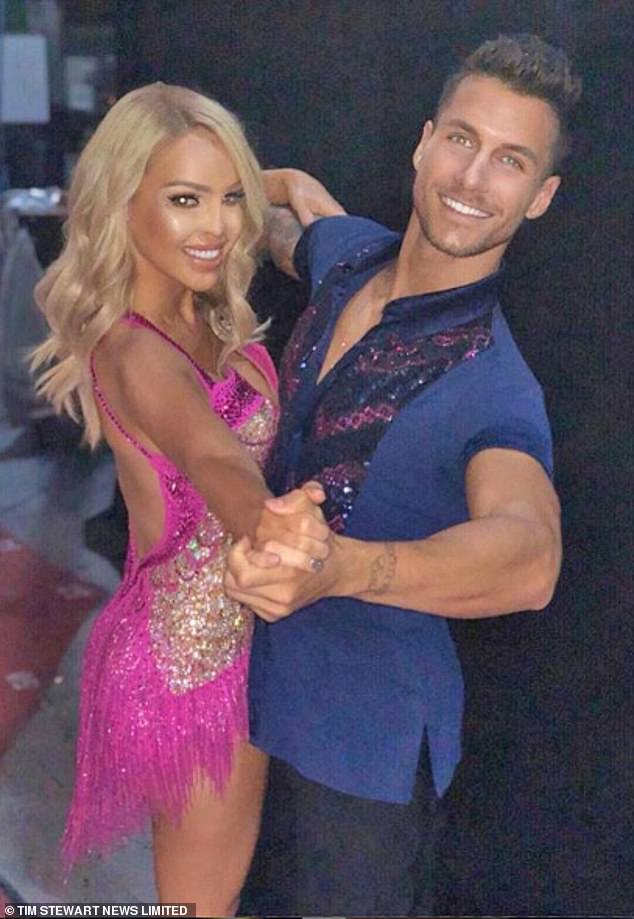 Ms Piper is appearing in this season’s Strictly Come Dancing

Ms Chessell, of the Isle of Wight, said: ‘She just puts you at ease. It was lovely talking to someone who knows exactly what it’s like.’

Ms Chessell said: ‘It it wasn’t for her, my ­physical scars would have been much, much worse. The burns would have started healing and been really lumpy.

‘Aside from my family, Katie was the person who was always there for me. I really feel my life is good now.’

Gouveia, 35, was jailed for 12 years for attempted murder. Edmundo Fonseca, 44, was sentenced to nine years.