Acrobatic spinner dolphin flips out of the water in breathtaking photograph

Breathtaking images showing how one acrobatic spinner dolphin managed to jump exceptionally high into the sky have been captured.

The spectacular series of action packed shots show a dolphin flipping out of the water, gracefully gliding through the air and another younger marine mammal just surfacing on the water with its mother.

‘What makes this all worthwhile, of course, is the unique experiences I’m fortunate enough to have, and the many wonderful people I have had the opportunity to meet and befriend,’ he said on his website.

Spinner dolphins, also known as the long-snouted dolphin, can leap up to nine-feet and 10-inches in the air. 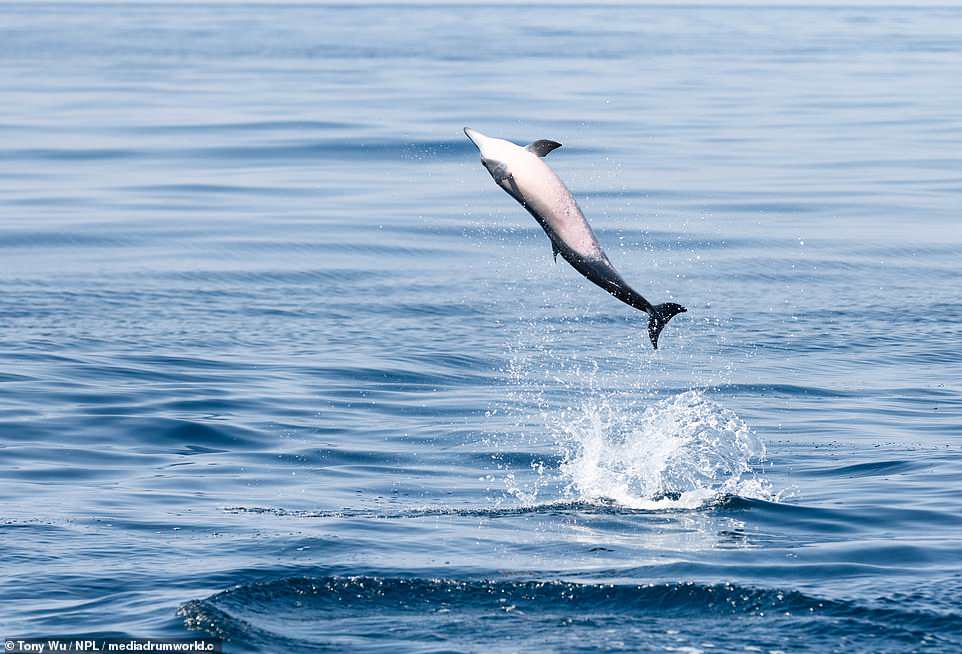 Spinner dolphins, also known as the long-snouted dolphin, can leap up to nine-feet and 10-inches in the air when they are fully grown 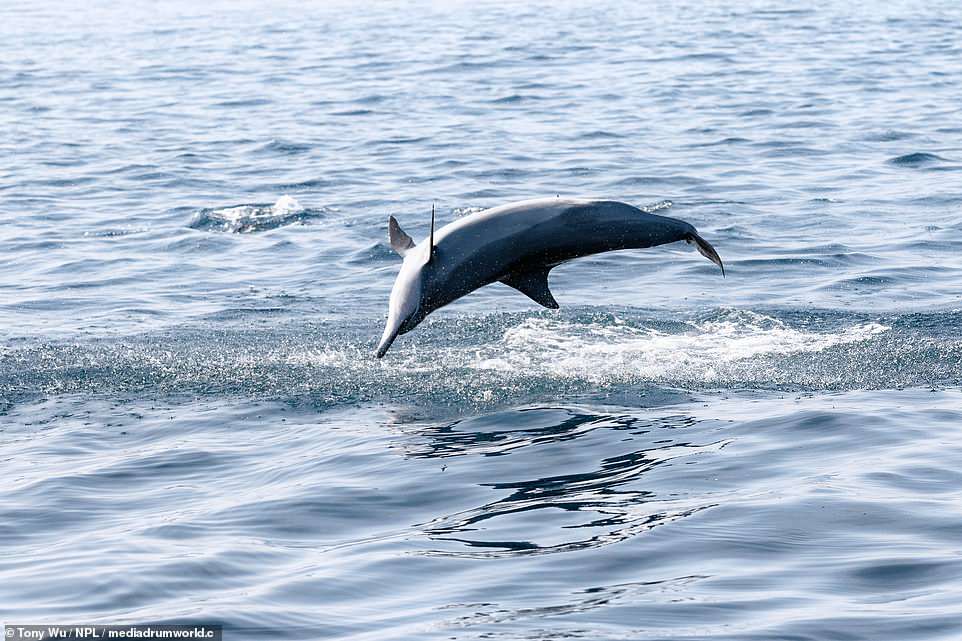 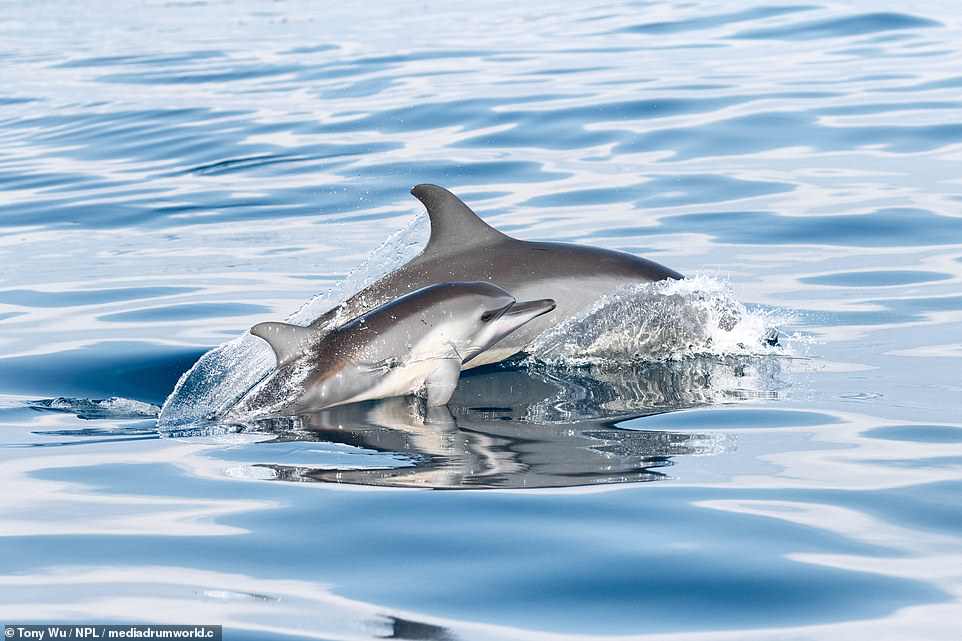