A man accused of murdering a home invader with a samurai sword on a Sydney street has been granted bail, with his parents agreeing to provide almost half a million dollars as security.

Blake Davis, 29, whimpered and shook throughout his NSW Supreme Court hearing on Monday when Justice Stephen Rothman granted him bail on strict conditions including a curfew, daily police reporting, electronic monitoring and $493,000 surety.

The judge said he found it ‘pathetic’ the Crown could not provide any evidence to the court that Mr Davis would commit another murder or serious offence beyond the single charge against him. 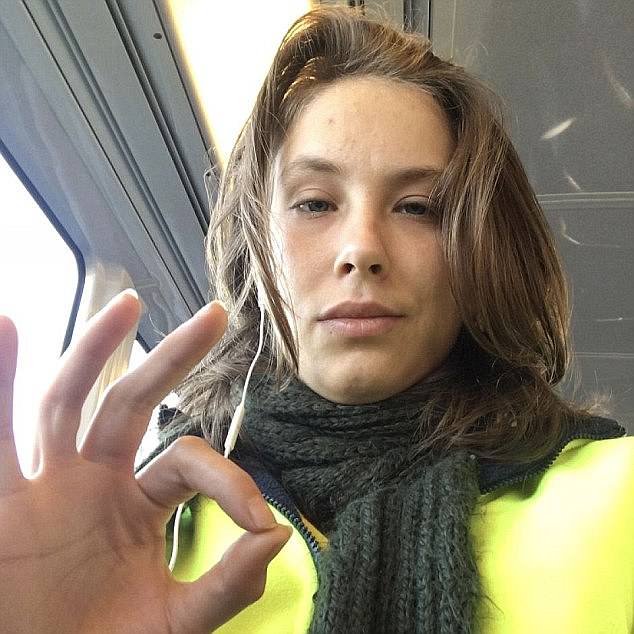 Davis and his girlfriend Hannah Quinn (pictured), 24, are each charged with the murder of 30-year-old Jett McKee

Davis and his girlfriend Hannah Quinn, 24, are each charged with the murder of 30-year-old Jett McKee, who was found dead in the middle of a Forest Lodge road in August 2018 with a balaclava and replica pistol nearby.

Prosecutor James Ly was unable to answer why Mr Davis was a risk to the community, the ABC reported.

‘What evidence [is there] that he’ll commit another murder?’ Justice Rothman asked.

‘Frankly I find that pathetic. I do not accept there is a risk of a failure to appear in court, or to commit a serious offence,’ Justice Rothman said.

Mr Davis’ lawyer Philip Strickland said his client had mental health issues that could impact on his ability to present at trial.

Police have alleged Mr Davis and Ms Quinn were at home in their Forest Lodge granny flat when Mr McKee broke in and demanded money from them.

Mr McKee was allegedly wearing a balaclava and armed with pepper spray, a fake gun and knuckledusters. 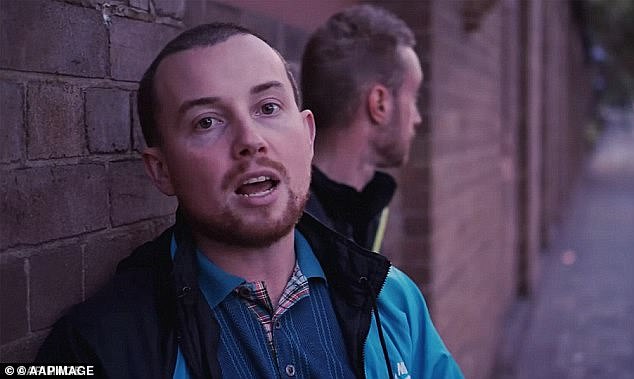 Mr McKee (pictured) was allegedly wearing a balaclava and armed with pepper spray, a fake gun and knuckledusters 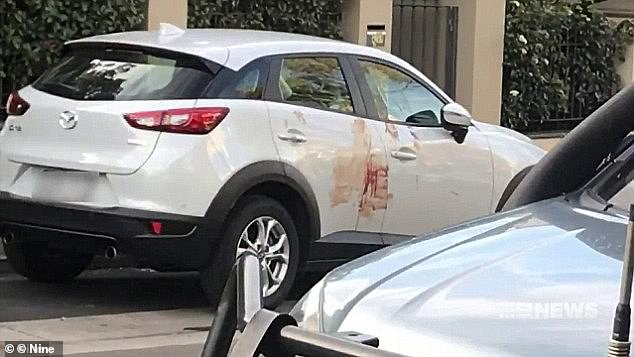 Police claim Mr McKee then punched Mr Davis in the face and stole his girlfriend’s bag before running away down the street.

Mr Strickland argued his client acted in self-defence and was protecting his girlfriend during the scuffle.

Mr Davis’ bail conditions require that he stays at least 100m away from an airport or the suburbs of Redfern, Forest Lodge or St Peter’s. 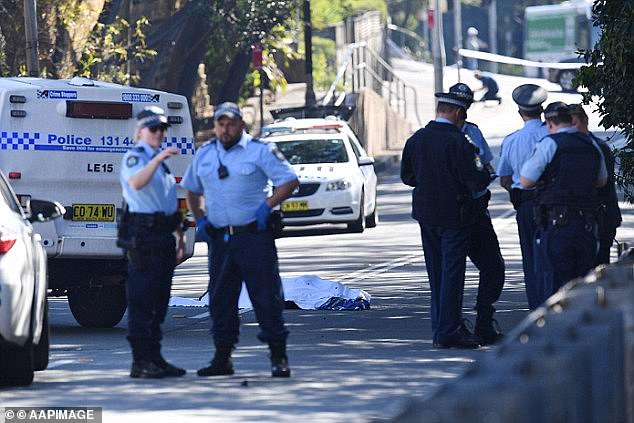