Actor George Mikell, best known for his roles in The Guns Of Navarone and The Great Escape, has died at the age of 91.

The Lithuanian-born actor also appeared in Young Winston, The Sea Wolves, Journey To The Far Side Of The Sun and Escape To Victory with Michael Caine and Sylvester Stallone, directed by John Huston.

His agent Thomas Bowington said he died of natural causes after a period of illness.

Actor George Mikell, best known for his roles in The Guns Of Navarone and The Great Escape, has died at the age of 91

Mikell played Sessler in the 1961 film, The Guns of Navarone 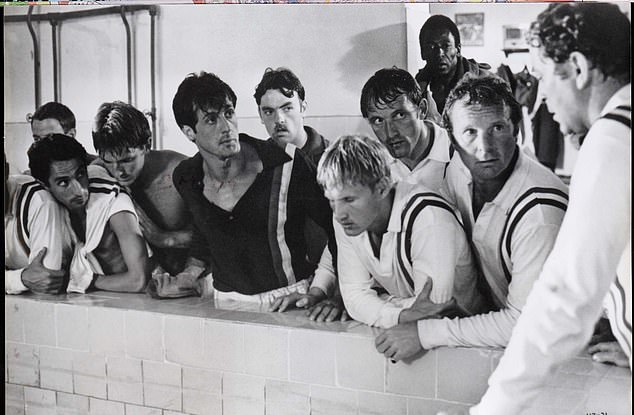 The Lithuanian-born actor also appeared in Escape To Victory with Michael Caine and Sylvester Stallone, directed by John Huston

He added: ‘Unlike the many grim, cold and sometimes outright sadistic parts he was asked to portray on the big and small screen, they could not have been in further contrast to the man himself.

‘He really was gentle George. He told me that he saw the worst of what people can do to each other as a child growing up during World War II.

‘He became a man who was always kind and welcoming to people. His warmth, gentle sense of humour, kind and gentle manners really and truly made him the best of gentlemen. 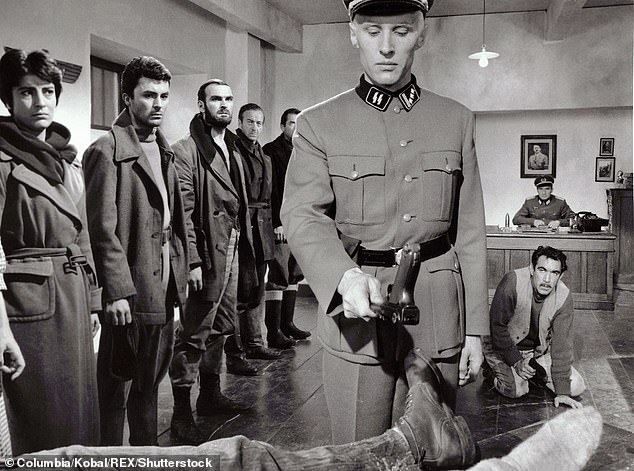 Actor George Mikell in The Guns Of Navarone. His agent Thomas Bowington said he died of natural causes after a period of illness

‘As an actor, client and friend, he was just like what one would wish the perfect grandfather would be.

‘A very sad loss not having George around anymore.

‘But in spite of the loss, thinking about George can only make one smile, because he was such a kind and caring man.

‘Leaving a legacy of great films behind him for future generations to enjoy.

‘And many smiling friends, because we had the privilege and pleasure to know George.’

Born Jurgis Mikelaitis on a farm in Bildeniai in Lithuania on April 4 1929, he became interested in acting and drama after moving to Australia, and did various jobs from lumberjack to door-to-door salesman to pay for his studies. 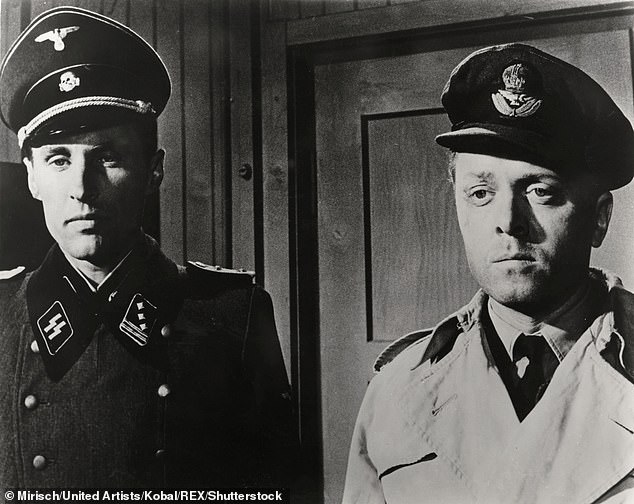 George Mikell starring alongside Richard Attenborough in The Great Escape

While performing in the play Darkness At Noon, he was spotted by the Old Vic Company in Australia and was asked to join their Australian Shakespeare tour with Katharine Hepburn and Robert Helpmann.

Mikell went on to play Sessler in The Guns of Navarone in 1961. Two years later he starred as Lt. Dietrich, one of the Schutzstaffel (SS) officers in 1963 film The Great Escape.

His other films include The Sea Wolves, The Tamarin Seed, and The Spy Who Came in from the Cold.

Brideshead Revisited actor Anthony Andrews and his wife Georgina Simpson, who were friends with Mikell, said: ‘George was a consummate performer with an unforgettable grace and charm, both on and off screen. A wonderful friend never to be forgotten.’