Line Of Duty star Craig Parkinson has split from his actress wife Susan Lynch after 12 years of marriage, MailOnline can reveal.

The actor, 44, who played DS Matthew ‘Dot’ Cottan in the BBC drama alongside Vicky McClure and Martin Compston, quietly separated from Susan in 2019.

Susan, 49, who last appeared on Netflix series Sex Education, and Craig, share a nine-year-old son together, who they have continued to co-parent.

‘It’s very sad’: Actor Craig Parkinson has split from his actress wife Susan Lynch after 12 years of marriage, MailOnline can reveal (pictured in 2018)

Speaking from his home, Craig’s father Derek Parkinson confirmed his son and Susan had split to MailOnline on Tuesday.

Derek said: ‘Yes, they have split up. It’s very sad but Craig is okay, and people do know. They are trying to stay amicable, it’s just one of those things.’

A source added: ‘Craig and Susan kept their split very private but they parted ways last year. It has been completely amicable between them.

‘They have busy careers and are involved with separate ventures, they just grew apart and decided it would be stronger for their family if they were no longer married. 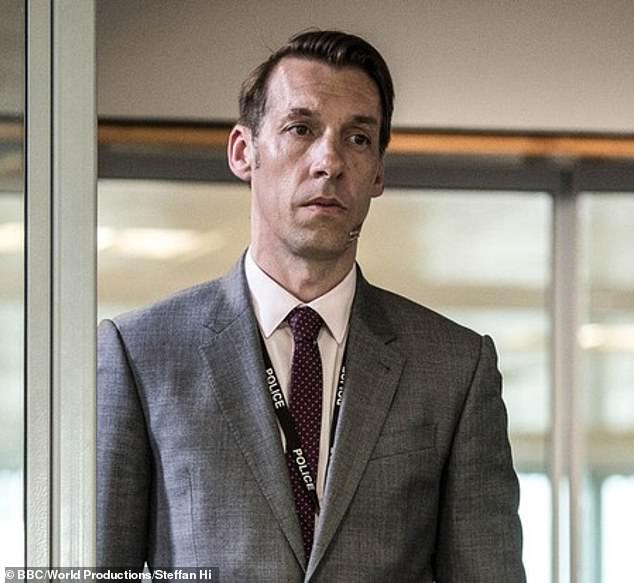 Separation: The star, famed for his role in BBC’s Line Of Duty, is said to have ‘amicably split’ from his wife Susan, and their busy lives and careers played a part in the end of their marriage

‘They co-parent their son together and he remains their number one priority, while Craig has also been occupied by his podcast Two Shot Pod.’

Craig, who is from Blackpool but lived in Camden, London with Susan before they moved to the Cotswolds with their son, starred in Line of Duty, created by Jed Mercurio, from 2011 until 2016.

The actor, whose character was a corrupt copper working for anti-corruption unit AC-12, was killed off in series three after being dramatically exposed as ‘The Caddy.’

In a 2016 interview, Craig explained that he and Susan relocated from London to Gloucestershire and ‘got rid’ of their TV in the process after realising they had stopped communicating. 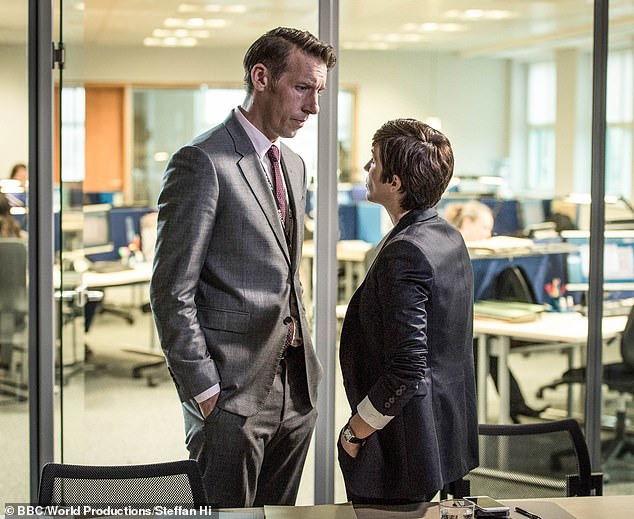 ‘Craig is okay’: Craig’s father Derek Parkinson confirmed the news to MailOnline on Tuesday, saying ‘it’s just one of those things’ 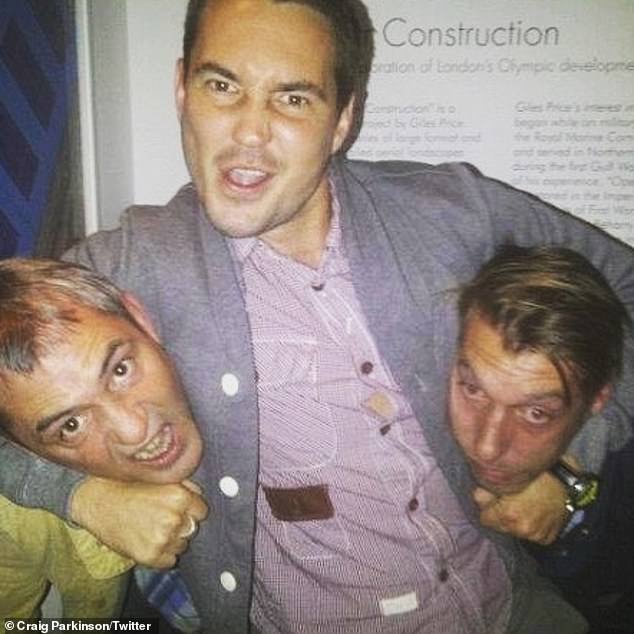 Behind the scenes: Craig shared a throwback image from his time on the series to Twitter, which showed Martin Compston with him and Neil Morrissey in a headlock

He said: ‘My wife and I were watching some s*** like I’m a Celebrity in our flat in Camden, and realised we hadn’t spoken to each other for ages. We decided to get rid, then we moved out of London. We’ve never looked back.’

Susan, who’s from Northern Ireland, is famed for her work both in TV and film, with the star appearing in Doctor Who, Killing Eve and Happy Valley.

The couple, who have also lived in New York while Susan performed on Broadway, settled down in Gloucestershire in recent years, which was a move that Craig surprised himself in liking.

In a recent interview, he said: ‘Susan was a bit worried that I wouldn’t adapt to the countryside. I’m from the seaside and I’m kind of used to cities; I’ve been in London since I was 17. But I wouldn’t live anywhere but here now.’ 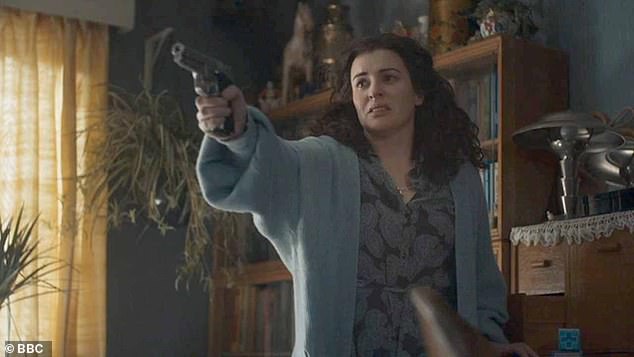 TV star: Susan, who’s from Northern Ireland, is famed for her work both in TV and film, with the star appearing in Doctor Who, Killing Eve and Happy Valley (pictured in Killing Eve)

As Line Of Duty fans will recall, Craig’s character Dot gave his dying declaration to DS Kate Fleming after being fatally shot in series three.

By series five, Steve Arnott had examined a piece of footage that was captured during Dot’s final moments, where he was seen tapping his fingers against his palm to communicate a vital message.

The next series of Line Of Duty has been delayed due to the pandemic, with the drama set to return in 2021 – instead of this year.

Filming for series six started in February but was postponed until October, when the cast, including Adrian Dunbar, who plays Superintendent Ted Hastings, returned for shooting in Belfast.