The actors’ union has called for bias against working-class performers to be made illegal in the same way as race or sex discrimination in order to close the ‘privilege gap’.

Equity claims actors from poorer backgrounds are now at an unfair disadvantage and kept out the industry by the rising cost of training and the prevalence of unpaid internships.

The move comes as actors from wealthy backgrounds, many of whom were educated at top public schools, are among the world’s biggest stars. 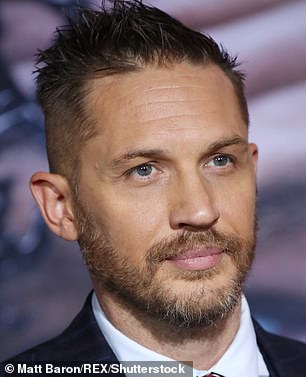 Fleabag star Phoebe Waller-Bridge and Oscar winner Olivia Colman, who is about to play The Queen in the new series of The Crown, also went to fee-paying schools.

The situation is a far cry from the success of working-class actors during the 1960s and 1970s, when Michael Caine and Sean Connery were among the highest-paid screen stars. 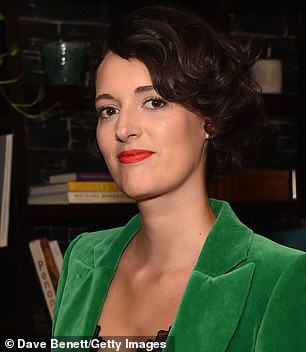 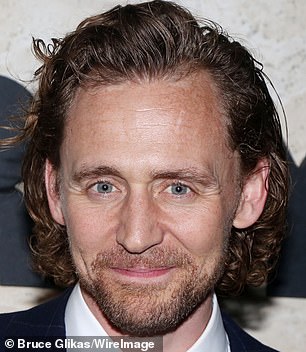 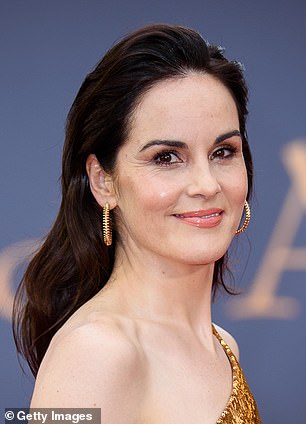 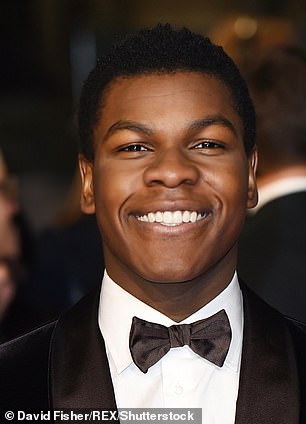 Plebs: Dockery  grew up in Romford, before attending a foundation school, Boyega grew up on a council estate in Peckham, south-east London

However, Downton Abbey viewers may be surprised to learn that Michelle Dockery, who plays Lady Mary, grew up in Romford, East London, and has an estuary accent.

Earlier this month, Equity submitted a motion to the TUC’s annual conference, claiming that ‘inequality and class privilege remained entrenched’ in the UK. It cited ‘low pay, no pay and the precariousness of work’ as all contributing to the problem faced by ‘working-class performers and creative practitioners’ and backed plans for employers to be required to reveal their ‘class pay gap’.

The motion added: ‘Congress supports plans by the TUC for a major new initiative on class and calls on the General Council to campaign for measures that will help close the privilege gap including calling on the UK Government to introduce a legal requirement on public bodies aimed at reducing socio-economic advantage.’ 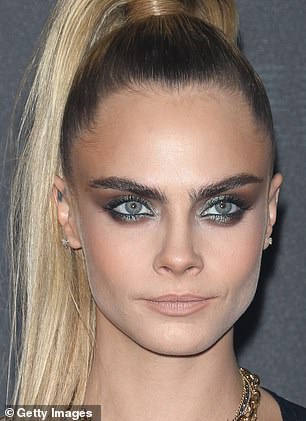 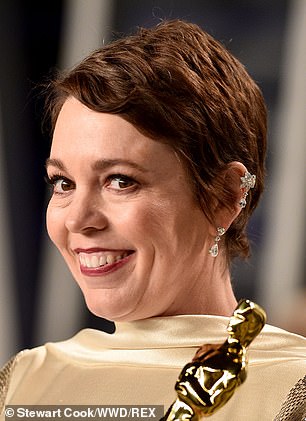 Poshos: Cara Delevingne grew up in Belgravia as Olivia Colman grew up descended from colonialists in India 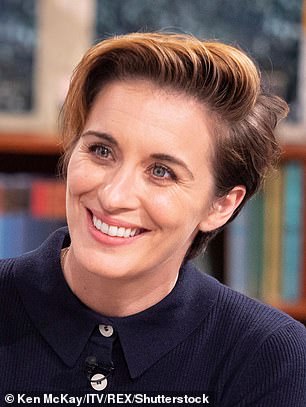 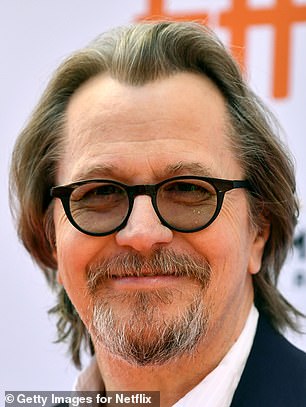 Plebs: Vicky McClure couldn’t afford the fees for theatre academy, Gary Oldman was the son of an ex-Navy sailor

Equity official David John, who submitted the motion which passed unanimously, said: ‘Theatre is often accused of being too middle-class, and at times it is.

‘The industry would only improve and reflect society more authentically if there were more working-class writers, directors, performers and stage management.’

Earlier this month TUC General Secretary Frances O’Grady called for an end to class discrimination. ‘If you’re from a working-class family the odds are still stacked against you,’ she said. ‘Everyone knows that getting that dream job is too often a case of who you know, not what you know. It’s high time we banned discrimination against working-class people.’