‘My body is already KILLING me’: Ada Nicodemou cuts a casual figure as she rehearses for the all-stars reboot of Dancing with the Stars

Last week, Ada Nicodemou confirmed she will be returning to the dance floor on the all-stars reboot of Dancing with the Stars.

And on Thursday, the 43-year-old actress was back in the studio rehearsing ahead of the new season on Channel Seven.

Uploading a selfie with her original dance partner, Aric Yegudkin, the Home and Away star cut a casual figure and appeared to be excited.

‘My body is already KILLING me’: Ada Nicodemou cut a casual figure as she rehearses for the all-stars reboot of Dancing with the Stars on Thursday. Pictured with dance partner, Aric Yegudkin

‘First day of dance rehearsal with Aric and my body is already KILLING me, but still smiling,’ she said.

Ada famously took home the title of Dancing With The Stars champion back in 2005.

On Sunday, the Channel Seven star confessed she was second guessing her decision to return to the show. 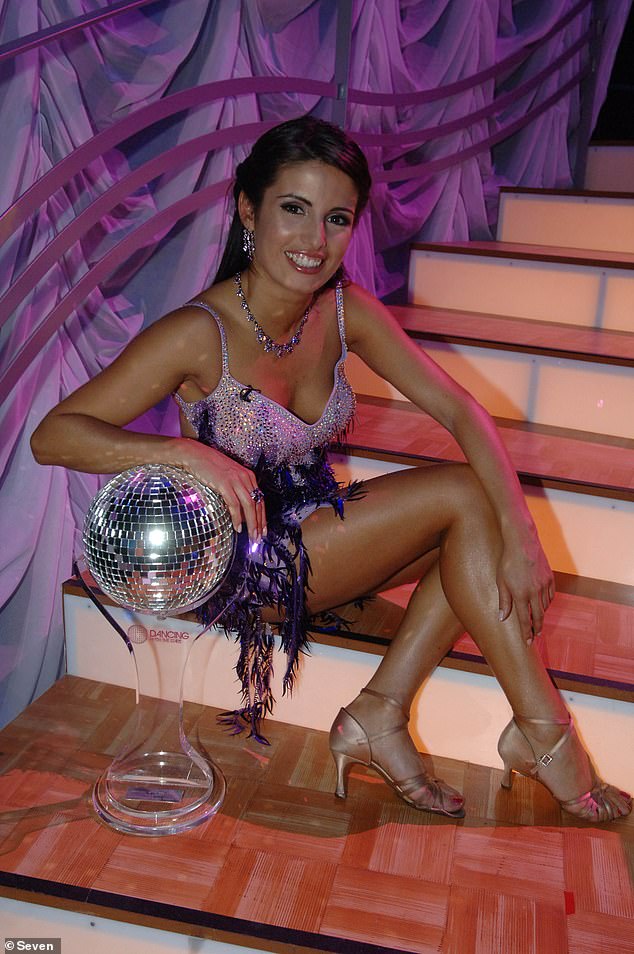 Will she win again? Ada was the Dancing With The Stars champion back in 2005 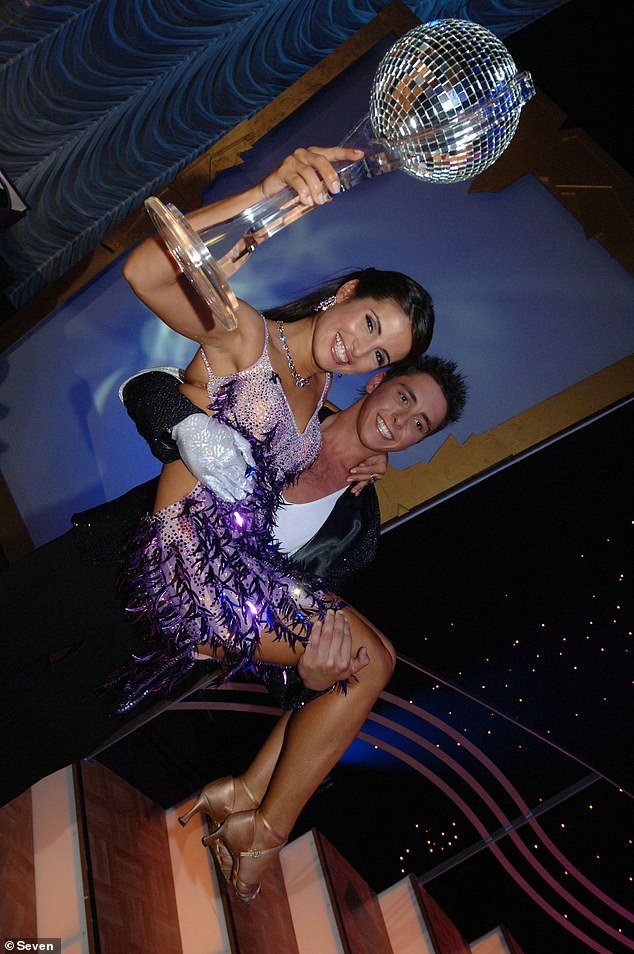 Reunited: Ada is reunited with her original dance partner Aric

‘When they first approached me… I thought that maybe I actually didn’t have it in me. I’m 43 now and I thought maybe I was too old,’ she told The Sunday Telegraph.

‘But then I just thought; “You know what? Why not. It’s a challenge and that’s what life is all about at the end of the day. New challenges”.’

Ada will be joined by several contenders from past seasons in the epic all stars outing. 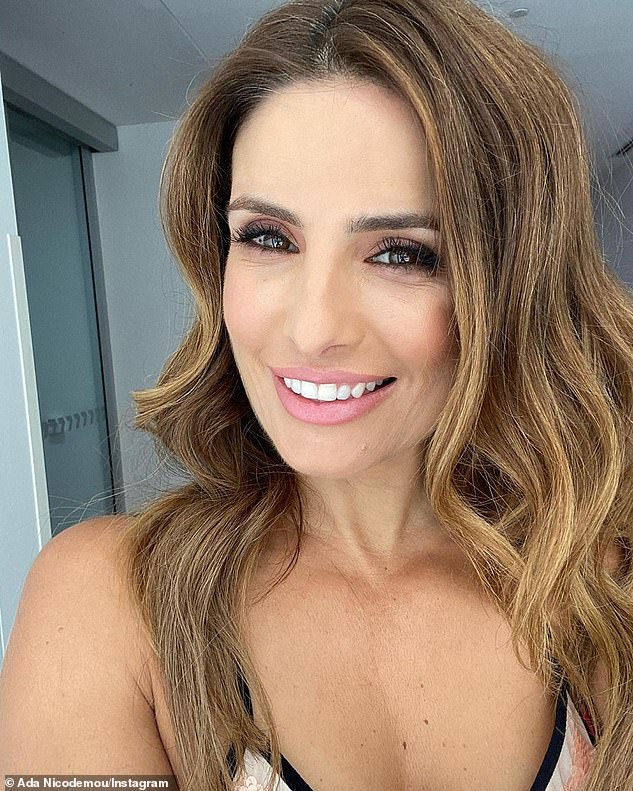 All-stars reboot: The 43-year-old actress confirmed she will be returning to the dance floor alongside contenders from past seasons

According to reports, a My Kitchen Rules star is currently in contract negotiations.

‘A lot of people put their hands up wanting to dust off their dancing shoes,’ a source told the publication.

Some suggested stars include past winners Bec Hewitt and Grant Denyer. 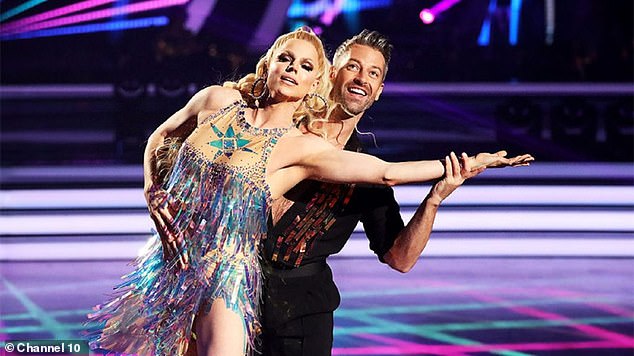