Adam Schiff revealed Tuesday that the whistle-blower who alleged Trump pressure Ukraine to prosecute Joe Biden’s son is willing to speak to the House Intelligence Committee.

‘We have been informed by the whistleblower’s counsel that their client would like to speak to our committee and has requested guidance from the Acting DNI as to how to do so,’ Schiff, the chairman of the Intelligence Committee, posted to Twitter Tuesday afternoon.

‘We’re in touch with counsel and look forward to the whistleblower’s testimony as soon as this week.’

The whistle-blower, whose identity is not publicly known, is seeing advice from Acting Director of National Intelligence Joseph Maguire on how to move forward, while Maguire has already refused to turn over the whistle-blower’s complaint to Congress, citing executive privilege.

Maguire has been called to testify before the House Intelligence Committee on Thursday. 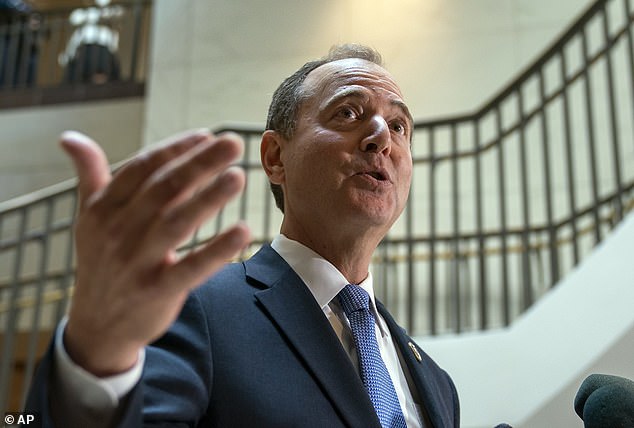 Schiff has been hesitant to call for impeachment but says the revelations, if true, could be the tipping point for Democrats who are on the fence 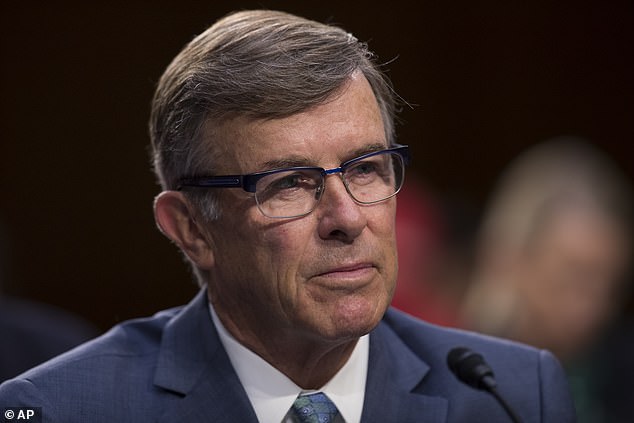 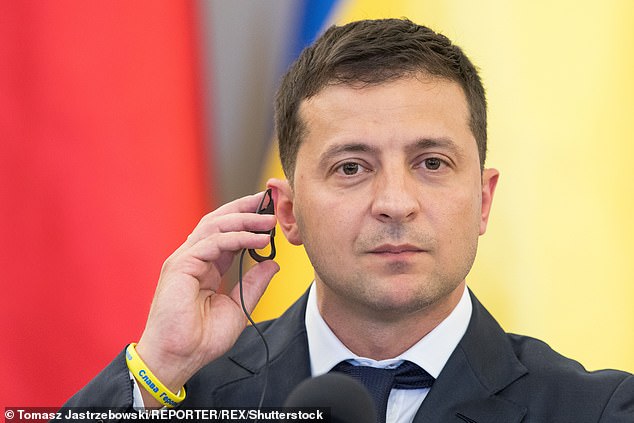 In the complaint, the whistle-blower claims Trump tried to pressure Ukrainian President Volodymyr Zelensky during a July 25 phone call to launch a probe and potentially prosecute Joe Biden’s son Hunter Biden in connection to his links with a natural gas firm in Ukraine

Schiff, a Democratic representative from California who has been reluctant to call for impeachment, said Monday that the revelations, if true, could be the tipping point for the House to begin the proceedings.

Last week a whistle-blower, with no direct knowledge of the conversation, alleged that during a phone call with Ukrainian President Volodymyr Zelensky, Trump pressured him to investigate his political rival’s son, Hunter Biden.

Hunter has connections to a Ukrainian-based natural gas firm.

Trump acknowledge the call, but said that the discussion was centered around preventing foreign corruption from invading Ukraine.

To prove nothing nefarious went on during the discussion, Trump said Tuesday that he had directed the release of the ‘complete’ transcript of July 25 call with Zelensky – and he insisted Sunday that if the Ukraine were to give a transcript, it would be the same.

‘I am currently at the United Nations representing our Country, but have authorized the release tomorrow of the complete, fully declassified and unredacted transcript of my phone conversation with President Zelensky of Ukraine,’ the president tweeted Tuesday from the 74th session of the United Nations General Assembly in New York.

‘You will see it was a very friendly and totally appropriate call. No pressure and, unlike Joe Biden and his son, NO quid pro quo! This is nothing more than a continuation of the Greatest and most Destructive Witch Hunt of all time!’ 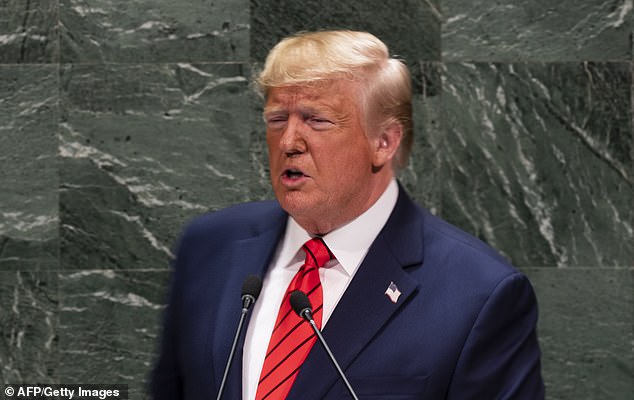 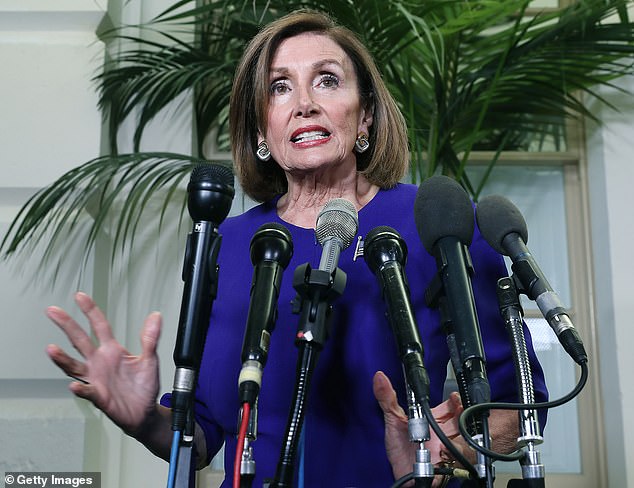 Tuesday afternoon, House Speaker Nancy Pelosi, who has steered clear of the ‘I-word,’ announced that the lower chamber of Congress was officially opening an impeachment inquiry into Donald Trump

House Speaker Nancy Pelosi, who has also avoided calling for impeachment unless there is enough support for it, announced Tuesday that Congress will finally open a formal impeachment inquiry into Donald Trump.

Separately, the Republican-controlled Senate Intelligence Committee pushed on Tuesday to schedule an interview with the whistle-blower.

The committee is asking the person’s lawyer to arrange a ‘closed, bipartisan interview’ with staff attorneys on Friday.

Describing his phone call, which is now the subject of three congressional investigations as Democratic calls for his impeachment rise, Trump said: ‘It couldn’t have been nicer and even the Ukrainian government put out a statement that that was a perfect call, there was no pressure put on them whatsoever.’

But the president also renewed his calls for an investigation of his political rival.

‘But there was pressure put on with respect to Joe Biden. What Joe Biden did for his son, that’s something they should be looking at,’ Trump said.