Australian-British man Adam Whittington has failed to get bail for his involvement in the botched 60 Minutes child abduction attempt.

Whittington has been in a Beirut prison since April 6. Despite high expectations he would be freed on bail on Wednesday lawyer Joe Karam said the process was ‘ongoing’.

Deliberations over his release from a Lebanese prison will continue on Thursday when the judge will examine new evidence in the case, his lawyer says.

Judge Rami Abdullah was ‘looking into new documentation, new evidence and he will decide when and what to do,’ Karam said outside the court. 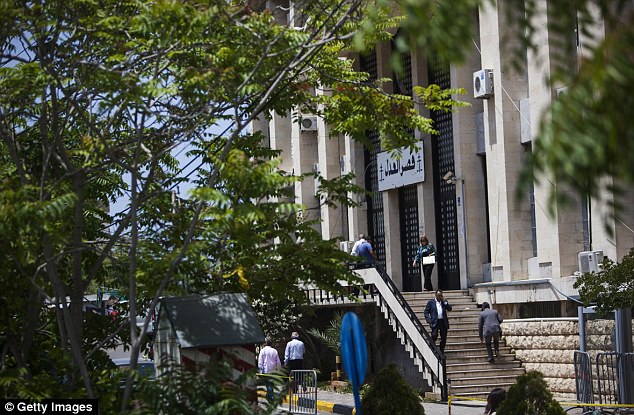 Media wait for the release of Adam Whittington at the Palace of Justice in Beirut, Lebanon

Along with his colleague Craig Michael and two Lebanese men, Khaled Barbour and Mohammed Hamza, Whittington was left out of a Nine Network deal.

The deal resulted in the release on bail of Australian mother Sally Faulkner, whose children were at the heart of the saga, and a 60 Minutes team in Lebanon to film the recovery.

They were all arrested soon after they snatched Faulkner’s two children – five-year-old Lahela and Noah, three – from a Beirut street in an attempt to ‘recover’ them from their Lebanese father, Ali Elamine.

Elamine agreed to drop personal charges of kidnap against them in return for what is believed to be a significant payout from Network Nine.

The network had already paid a large sum for the story that aimed to document the recovery of the children after Elamine took them for a three-week holiday to Lebanon in May 2015 and then refused to return them to Faulkner in Australia. 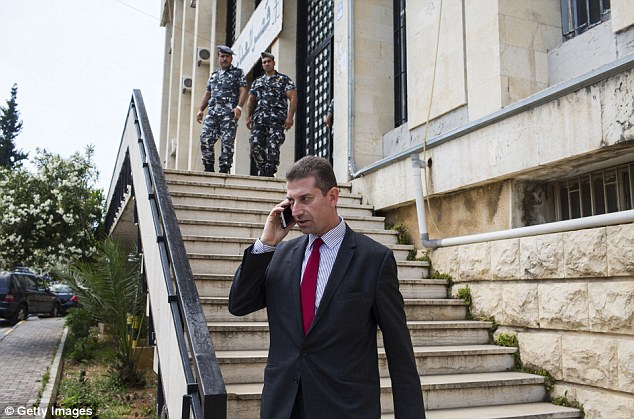 Adam Whittington’s lawyer Joe Karam speaks on his phone as he leaves the Palace of Justice, where deliberations over his release are underway 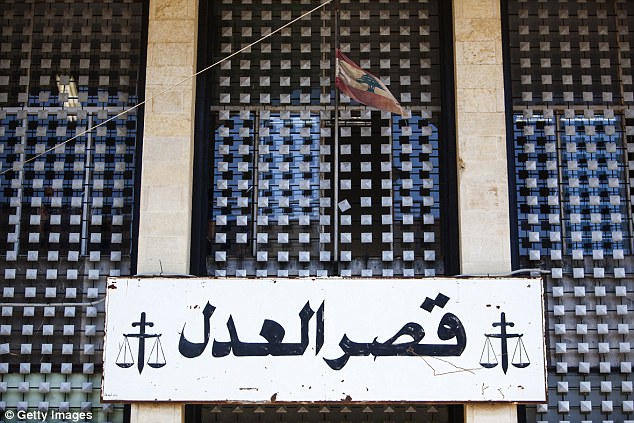 Judge Rami Abdullah was ‘looking into new documentation, new evidence and he will decide when and what to do,’ Karam said outside the court.

Whittington’s lawyer Joe Karam two sets of documents that indicate Nine was a key driver of the botched child abduction plot, paying $A115,000 to Whittington’s company for his services.

In an email dated March 16, 2016 to Whittington from a Nine official whose name has been concealed, the news organisation states: ‘Our stories are based on our reporter being involved at critical moments and that’s how I’ve been able to get approval here for this story.’

The email also asks Whittington to ‘send me an invoice for the final payment of AUD 46,000 as our accounts department needs an invoice to process payments’. 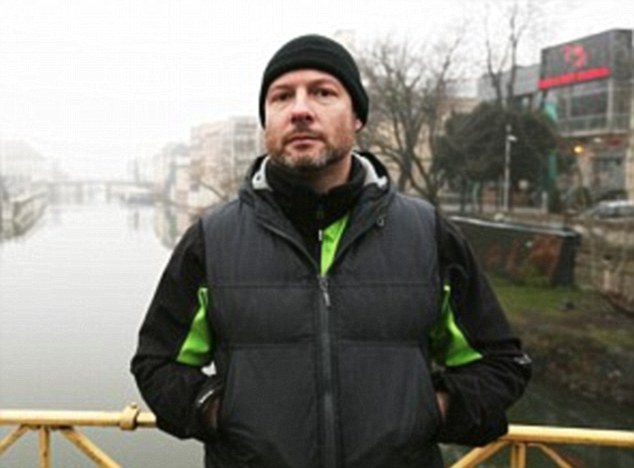 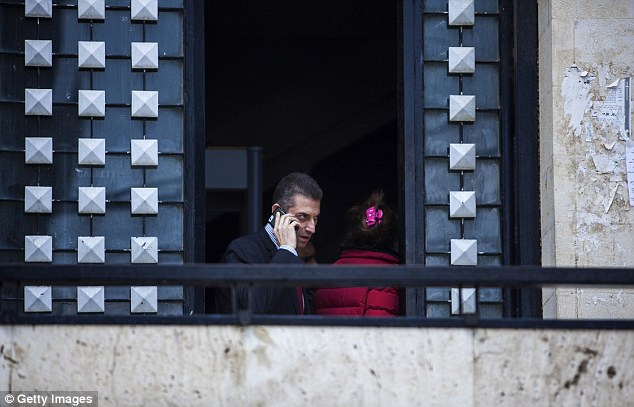 That is in addition to the electronic funds transfer statement from a Network Nine bank account of $A69,000 to an account associated with Whittington’s business, Child Abduction Recovery International.

Faulkner’s lawyer Ghassan Moughabghab, said today the children’s father was continuing to prevent the children from having any contact with their mother, in contravention of the agreement the parents signed last month.

That agreement required Faulkner to give up custody of Lahela and Noah in return for her freedom.