A man has pleaded guilty to murdering an elderly World War II veteran in his rural Victorian home and making off with war medals.

On the eve of his 90th birthday in September 2015 Kenneth Handford was tied up and stabbed at his Springbank home.

Adam Lucas Williamson, 40, faced the Victorian Supreme Court on Tuesday when he pleaded guilty to murdering the elderly man, and stealing his cash and nearly a dozen war medals, including a Pacific Star.

Mr Handford, a farmhand and much-loved former RAAF pilot, was found bound in his home near Ballarat, in western Victoria, on September 15, 2015 by a neighbour who came to wish him a happy birthday. 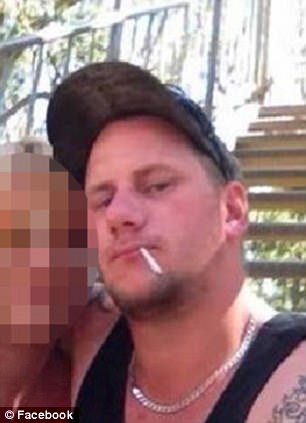 He was hogtied with the cord from his dressing gown before being stabbed in the back 13 times and robbed of $3,900, several war medals and a gold chain.

In a previous hearing in December, Mr Williamson and Jonathon Cooper, 29, pleaded guilty to one count of aggravated murder, murder and theft in the Supreme Court of Ballarat over the great-grandfather’s death.

The court then heard the two men believed Mr Handford kept $20,000 at his home so they kicked in his back door after midnight in an attempt to rob him.

Mr Cooper was handed a 13-year non-parole sentence for his part on Mr Handford’s murder after agreeing to assist in the case against Mr Williamson, the Herald Sun reports. 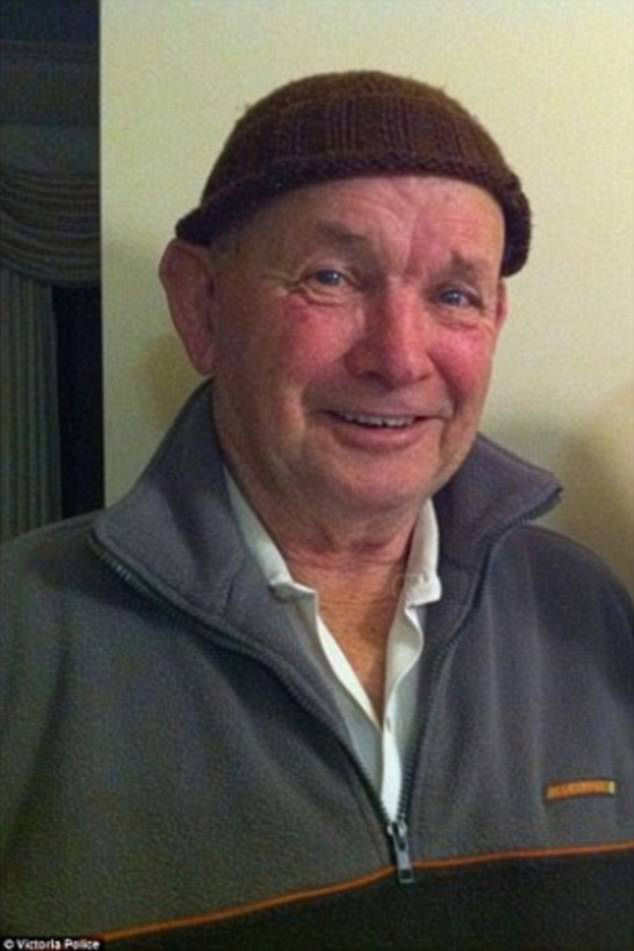 Mr Williamson pleaded guilty to murdering Kenneth Handford (above) and stealing his cash and nearly a dozen war medals, including a Pacific Star 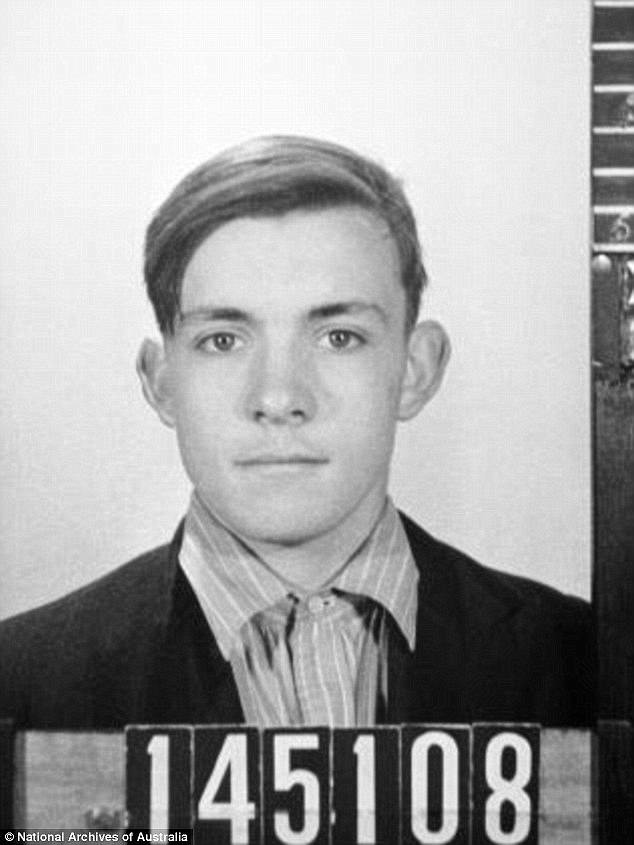 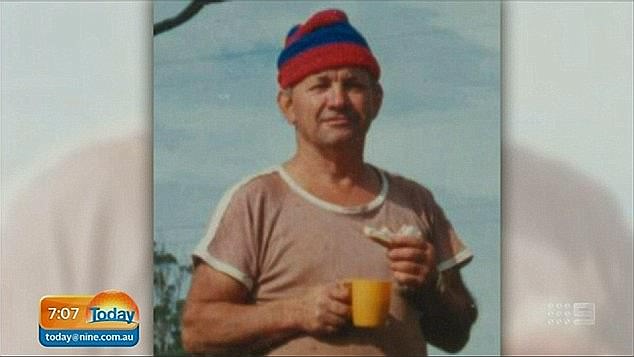 Mr Handford (pictured) was found bound in his home near Ballarat, in western Victoria, on September 15, 2015 by a neighbour who came to wish him a happy birthday

Mr Handford, a grandfather of eight, was known within the small community to carry large sums of money and cash the cheques of temporary workers, according to family.

The court was told the elderly man recognised Williamson – who was friends with his grandson and worked alongside him in 2014.

Williamson and Cooper told friends about the murder and that Mr Hardford spoke to Williamson. 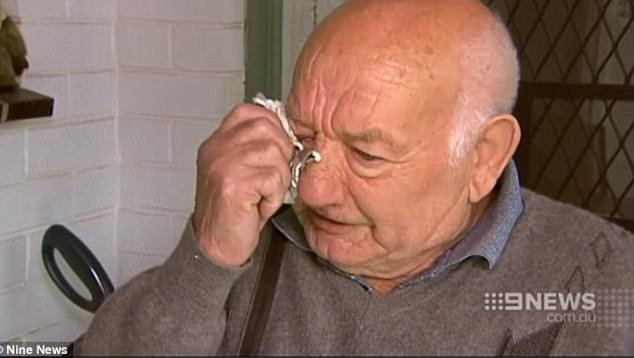 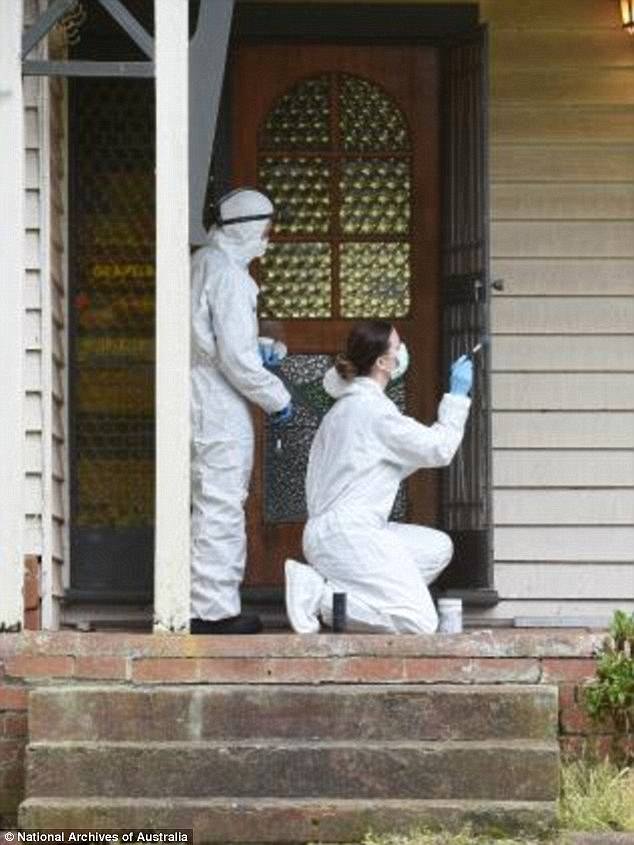 The men stabbed the great-grandfather 13 times and took $3,900 and war medals before fleeing, a court heard