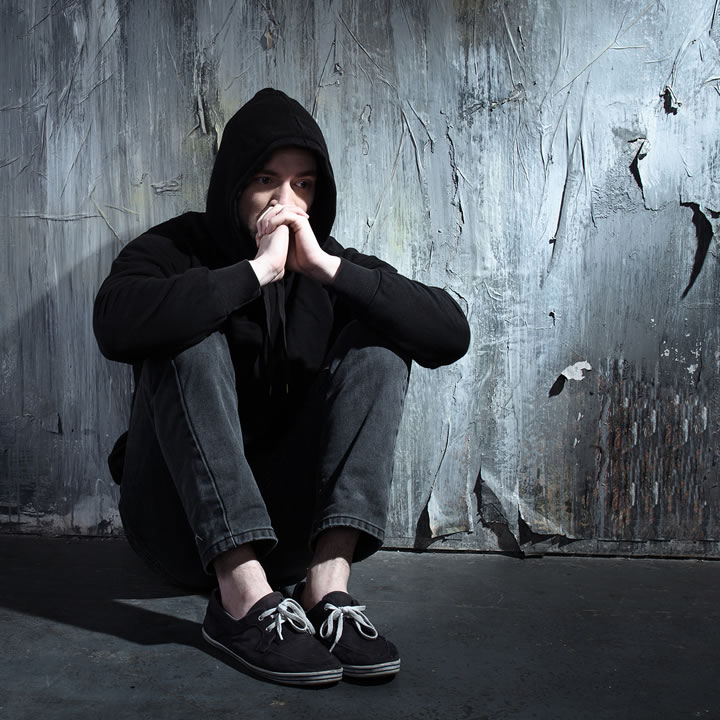 If you’ve ever had the misfortune of finding yourself reliant on an addictive substance, or simply witnessed a loved one struggling with this plight, then you will know all too well the great pains that those who suffer from drug addiction go through.

The ways that someone can become addicted to drugs are as varied as the kinds of drugs themselves. Just because someone is suffering from an addiction doesn’t imply any kind of legal wrongdoings such as purchasing illegal narcotics. The addiction could simply be from a prescription or over-the-counter medicine, as a result of illness or chronic pain.

This is an important distinguishing factor in the issue, to try and help alleviate the stigmatization of drug addiction. One of the most difficult first steps in seeking treatment, other than the realization of there being a problem in the first place, is having the courage to seek help in the face of a culture that may potentially view you as a criminal.

Of course, some addictions are more severe than others, which is partly what leads to that stigmatization. Here we can have a small examination of some of the types of addiction, their severity and how best to treat addiction as a whole.

The two most commonly taken drugs, even if they may not be thought to be in the same ballpark as other illegal substances, have potentially fatal consequences associated with their addiction. Nicotine in particular is a one of the most difficult addictions to escape the clutches of, partly due to the chemical reaction in your brain and partly to do with the easy availability of the drug.

Alcohol has the same ease of access, though it’s addictive properties often stem from the issues that are causing the addiction in the first place. In the case of alcohol, support groups and therapy are often two of the most effective strategies in combating the addiction, as they force a responsibility for actions on to the addict.

The abuse of harder drugs is more complicated to combat. Drugs such as heroin, methamphetamine, opiates and other narcotics that produce incredibly powerful effects in the brain. These kinds of substances will produce severe neurological issues from dependence, resulting in potentially deadly withdrawal symptoms.

A lot of the time rehabilitation from drugs of this type will require strict monitoring and control to get through the most difficult phases of withdrawal. There are many clinics dedicated to assisting people in getting free from these types of drugs, where the correct support network and environment can be provided to the sufferer of the addiction.

Being Truthful About the Problem

As previously mentioned, one of the most important first steps on the road to recovery for any addict will be the ability to be honest about it. Going through a rehabilitation, if the addict has been responsible about their issues to their loved ones, it will create a sort of responsibility to not let down those who care for them.

Another positive to being open about the issue to those around them is that the addict will have people to keep track of their progress and how they are feeling. Having people who care about the addict, whether it’s from close friends and family or a support group, will create extra safety fall-backs in case the one rehabilitating finds their willpower or belief fading.

How much of a Recovery From Addiction is Possible?

Although some of the damage from drug addiction to hard drugs that have neurological effects is partially permanent, there is huge potential for the addict to stabilize their life and regain control over their problem. New research in neuroscience shows us that the areas of the brain that have suffered damage can be reactivated once the user has abstained from abuse long enough.

One of the hardest parts of this entire process is without a doubt the issue of relapse. At every step of recovery, there will be temptations to stray from the path and go back to using. Even simply having an off-day can be enough to tip some people over the edge.

Having the addict fully understand that they are suffering from a disease will be one of the most important steps in ensuring that there is no “full relapse”. A partial relapse is possibly to be expected, the key is for the addict to understand that this isn’t the end of the world or an indicator that they can never be successful in their attempts to rid themselves of the drug.

Understanding reasons for relapse and the temptations associated with it are key to understanding how to also avoid putting yourself anywhere near the drug.