Basketball players mourning a crushing loss have been abused and attacked by two men while leaving a nightclub in North Queensland.

The Adelaide 36ers players were leaving Gilligan’s backpackers hotel in Cairns on Sunday after a loss to the Cairns Taipans.

US imports Jerome Randle and Eric Griffin, and development player Alex Mudronja were attacked on Lake and Spence streets in the CBD about 3am.

Two men, aged 20 and 21, had left a nearby nightclub before allegedly confronting and assaulting the players. 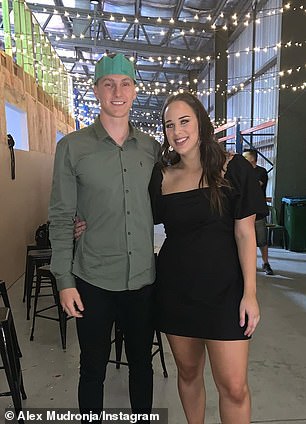 Police attended the scene and charged the men with public nuisance and are due to appear in Cairns Magistrates Court next month.

Police will allege the altercation began as verbal before escalating to a physical attack.

‘We are aware that an incident occurred, our players do have behaviours and standards that we expect and none of which were breached,’ Mr Kavenagh told the publication. 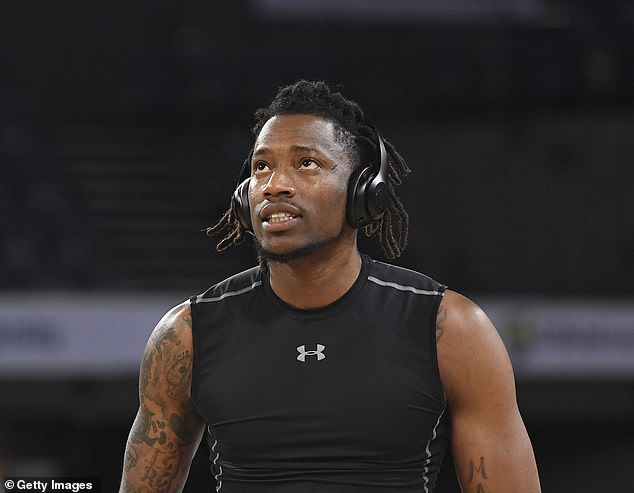 ‘As people appear to have been arrested we can’t comment further as the matter is in police hands.

‘We have an expected level of behaviour at all times and we are very confident that has not been breached by our players.’

None of the players allegedly involved have been charged. 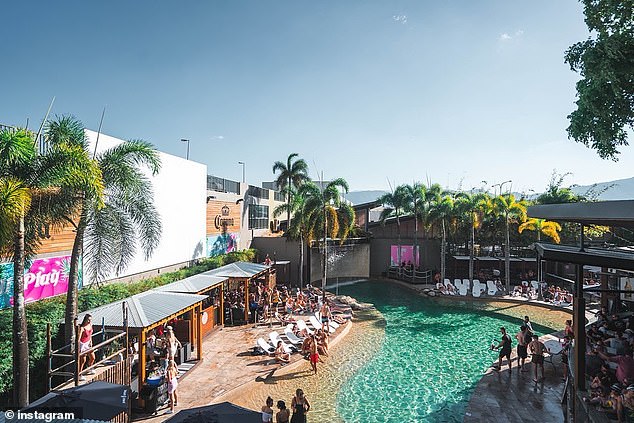