The mother of a teenage girl killed by a 50-year-old paedophile has recalled kicking the predator out of her house weeks before her daughter was murdered.

Carly Ryan was murdered in February 2007 after communicating extensively with her online predator, Garry Francis Newman, who had pretended to be a handsome 18-year-old musician from Melbourne called ‘Brandon Kane’.

A month earlier, he flew from Melbourne to the 15-year-old’s girl’s home city of Adelaide pretending to be the fictitious Brandon’s father Shane, dropping off some birthday presents for her. 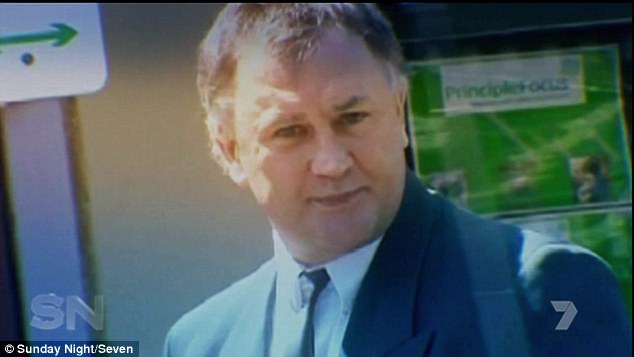 Not having a hotel booked, Sonya Ryan invited him to stay over at their Adelaide Hills home, only to discover the paedophile in bed with her daughter several days later.

‘I walked past Carly’s bedroom and he was lying on her bed on top of the covers and I immediately went … “Oh God, why he is in there?”,’ she told the Seven Network’s Sunday Night program.

Several weeks later, out of revenge, Newman lured Carly to a remote beach, south of Adelaide, by pretending to be Brandon the young musician. 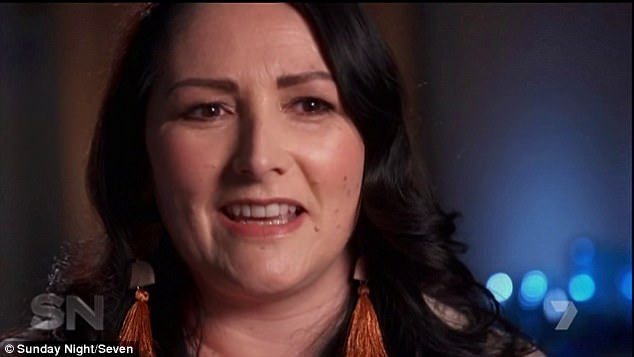 ‘It wasn’t until she was at the door that she kind of looked at me in a funny way and I thought, “Give me a hug”,’ she said.

While her daughter’s killer was jailed for life in 2010, with a 29-year non-parole period, Sonya Ryan is continuing to campaign for tougher sentences for child sex offences.

The mother’s horror started in 2006 when her daughter Carly, then aged 14, began communicating online with the fictitious ‘Brandon Kane’. 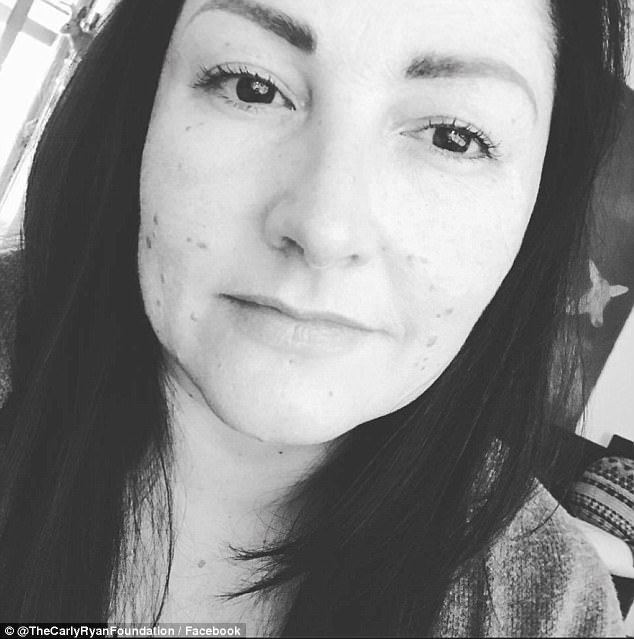 Newman, the paedophile behind that cyberspace avatar, spent months manipulating Carly to win her love with online chats and phone calls.

He later pretended to be the fake Brandon’s father ‘Shane’ and even attended her 15th birthday party in January 2007, arriving with wads of cash and intimate apparel.

This was when he touched her inappropriately and told her he loved her but she rejected his advances, calling him ‘old, fat and gross’.

A month later, in February 2007, he lured her to a deserted beach at Victor Harbour , 80 kilometres south of Adelaide, as ‘Brandon Kane’.

It was there, at Port Elliot Beach, that he bashed her unconscious, suffocated her by pushing her face into the sand and throwing the 15-year-old girl into the water to drown. 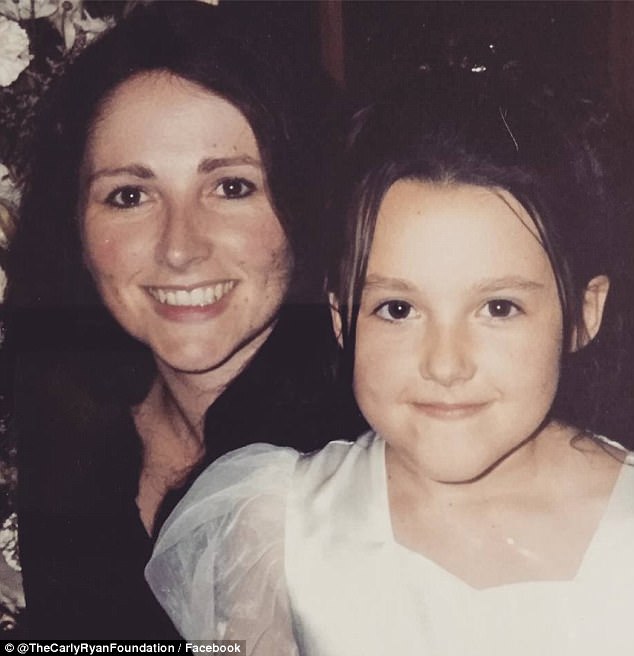 South Australian Supreme Court judge Trish Kelly, who presided over Newman’s jury trial in 2010, described the predator as someone with a ‘grossly perverted plan to deceive, seduce and murder Carly’ because he couldn’t get his own way.

The judge added Carly was a child who had fallen in love ‘with the idea of the handsome, musically inclined and rather exotic Brandon Kane, the real man was infact an over weight, balding, middle aged paedophile with sex and murder on his mind’.