A man’s stomach-churning oyster lunch that made him extremely ill and temporarily blind has led to the closure of a state’s oyster industry.

The man from Mount Gambier in South Australia indulged in 41 oysters in Coffin Bay, an area known for its seafood, on November 10.

The man started to feel horrifying after effects 30 hours after his lunch.

According to The Advertiser, he began to feel weak-headed before terrible abdomen pains started and he began to shake ‘uncontrollably’.

The horrified man admitted that at one stage while sick, he lost his eyesight for a brief time, suffered diarrhoea and even thought he was going to pass out.

The Mount Gambier man’s health scare comes as the state’s Department of Primary Industries and Regions closed production areas in Coffin Bay as a precaution.

Oyster farms in the region are expected to stay shut until next week, with no oysters permitted to leave the area during an investigation into the cause of the gastro outbreak. 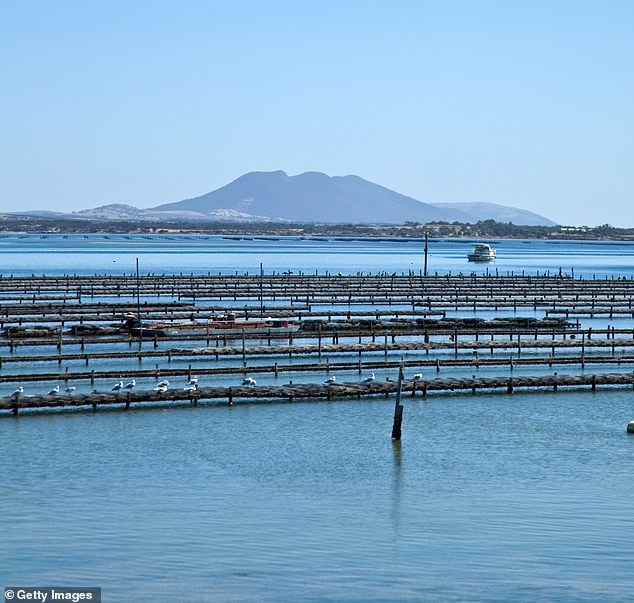 The Mount Gambier man’s health scare comes as the state’s Department of Primary Industries and Regions closed production areas in Coffin Bay for a week as a precaution (Pictured: An oyster farm in Coffin Bay)

Forty-five cases of vibrio parahaemolyticus have been linked to raw oysters since September in South Australia – a significant spike compared to zero cases last year and only eight in 2019.

The bacterium, found in coastal waters, causes symptoms of gastro, including diarrhoea, abdominal cramps, nausea, vomiting, fever, and a headache.

The state government’s brief closure of the oyster farms rocked the industry, with an annual value of $28 million, as staff are stood down and orders are cancelled.

Angel Seafood chief executive Zac Halman said he was forced to stand down casual staff due to the closure of farms at Coffin Bay.

Mr Halman feared if an urgent recall was placed on the region’s oysters, the company would suffer a significant loss as much of its produce has already been sent to different markets.

‘We’re in a limbo at the moment. A loss like this is a pretty deep cut for everyone just before the Christmas period,’ he told The Advertiser. 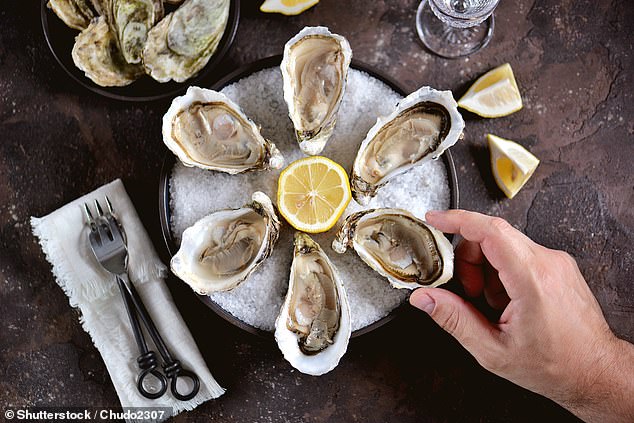 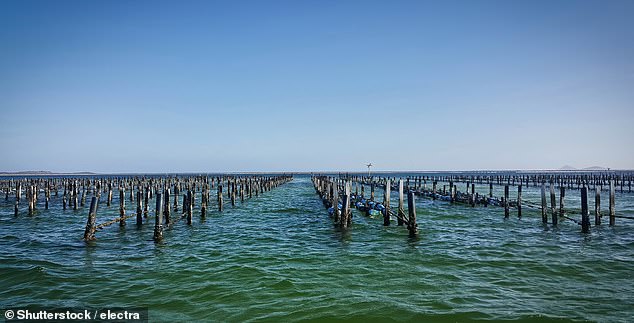 The state government’s brief closure of the oyster farms has left the industry shell shocked as staff are stood down, and people are withdrawing their orders (Pictured: Oyster farms in Coffin Bay)

Mr Halman said the closure at least allowed procedures to be checked to ensure those involved in the entire process were following the proper measures.

While the closures have only been placed on farms in Coffin Bay, the South Australian Oyster Growers Association said farmers across the state were worried about the health scare affecting customers’ appetite for the shellfish.

The association’s executive officer Lynlee Lowe said customers were cancelling their orders from outside of the Coffin Bay area.

‘There’s been quite a few growers… that had a few cancellations of their orders,’ she said. 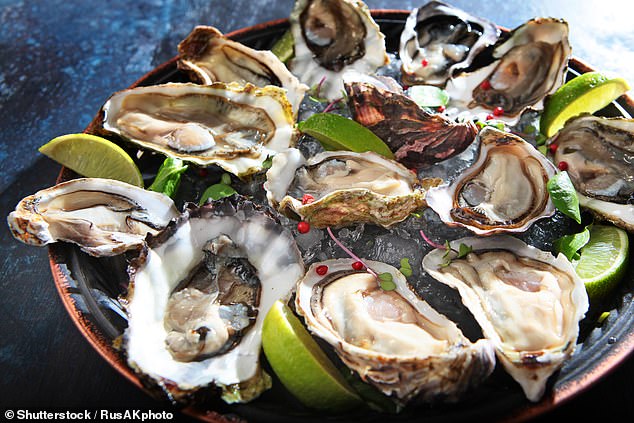 While the closures have only been placed on farms in Coffin Bay, The South Australian Oyster Growers Association noted that farmers in other parts of the state have also been impacted (stock image)

‘It may be because there’s been some big winds and a couple of rain events that may have stirred it [vibrio parahaemolyticus] on the ocean floor and into the water column,’ he said.

PIRSA Executive Director Nathan Rhodes said in a statement earlier this week that the department was working closely with the industry on making sure best practice quality controls are in place for the remainder of the South Australian oyster sector to ensure continual safe supply to the market.

What is vibrio parahaemolyticus

Vibrio parahaemolyticus is a bacterium found in marine, coastal and tidal waters, and most commonly causes gastroenteritis (gastro)

The infection does not usually spread from person to person, however, person-to-person spread is possible if there is poor personal hygiene

Infection can be severe in people with immunosuppression, such as people receiving cancer treatment