Adele jokes she’s ‘too lazy’ to star on Broadway even if she could become an EGOT: ‘Never say never’

Adele jokes that she’s ‘too lazy’ to star on Broadway even if it means she could become an EGOT: ‘Never say never’

Adele has an Emmy, multiple Grammys and an Oscar, and is only in need of a Tony Award to complete her EGOT.

But in an interview with Broadway World to promote her latest single I Drink Wine, the 34-year-old the platinum selling singer revealed that she’s not very familiar with the world of theater.

‘I can’t lie guys, I’m not a massive Broadway fan,’ the Easy on Me artist admitted.

From EGO to EGOT?: Adele has an Emmy, multiple Grammys and an Oscar, so what could she do to complete the quadruple crown and add a Tony award to the mix? The singer, 34, has a couple of ideas

‘I know, I know. I’m talking about musicals though because I’ve been seeing a couple of plays but I don’t think I’ve seen enough.’

There is, however, one role that may lure her to the footlights: Mama Rose in the musical Gypsy.

‘I saw [Gypsy] in London and I did love the role of the mum in it. She has a song when she was like, “I wanted to do all of this,” and she’s jealous of her own daughter and she’s really caught up about it. At one bit, she was just a b***h in it which I could nail,’ she asserted with a smile, then added, ‘But never say never.’ 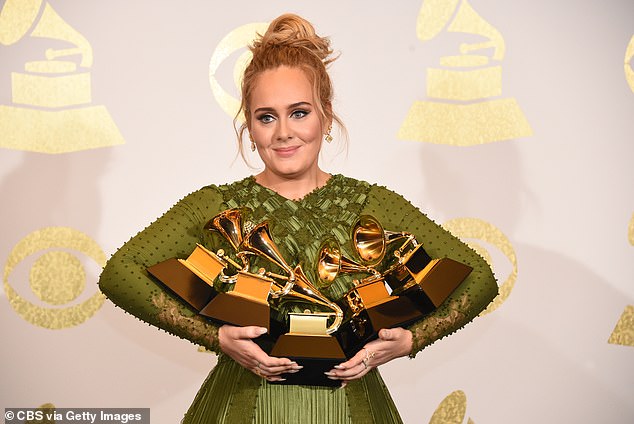 Grammy winner: Adele has won 15 Grammy awards so far. Seen here with the five trophies she took home from the 59th Annual Grammy Awards show in Los Angeles in 2017 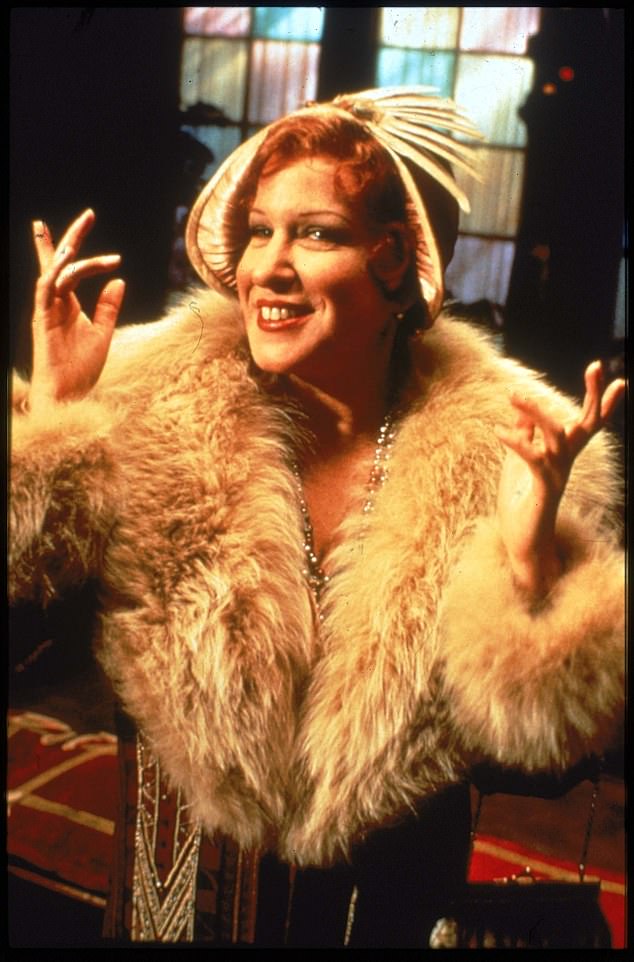 Mama Rose: Adele said if there’s one role that could lure her to the stage it’s Mama Rose from Gypsy, but said her friend, Bette Midler, who starred in the role in a 1993 TV movie told her she would ‘never be able to keep up with the schedule on Broadway’

However, her friend Bette Midler, 76, who starred in the role in a 1993 TV movie, has advised the hitmaker that working every day in a musical might not be the right move.

‘[Bette] was like, “You would never be able to keep up with the schedule on Broadway.”‘

The superstar, who joked she liked the sound of EGO better than EGOT, agreed with her pal’s take, confessing, ‘Because I’m so lazy. I’m so notoriously lazy… I would not be able to do matinees and all that. I don’t have the stamina for that.’ 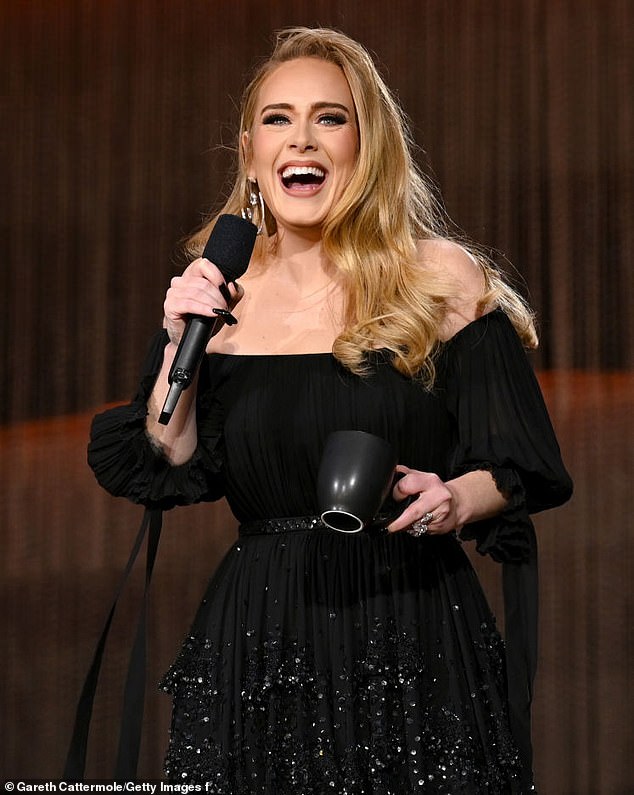 The artist, who is getting ready to open up her own Weekends with Adele residency at Caesars Palace in Las Vegas, thought she might have a solution to that problem and asked cheekily, ‘Do I just move the show from Vegas to Broadway and win the Tony?’

She will have some time to figure it out.

Weekends with Adele kicks off November 18 and runs through March 25. 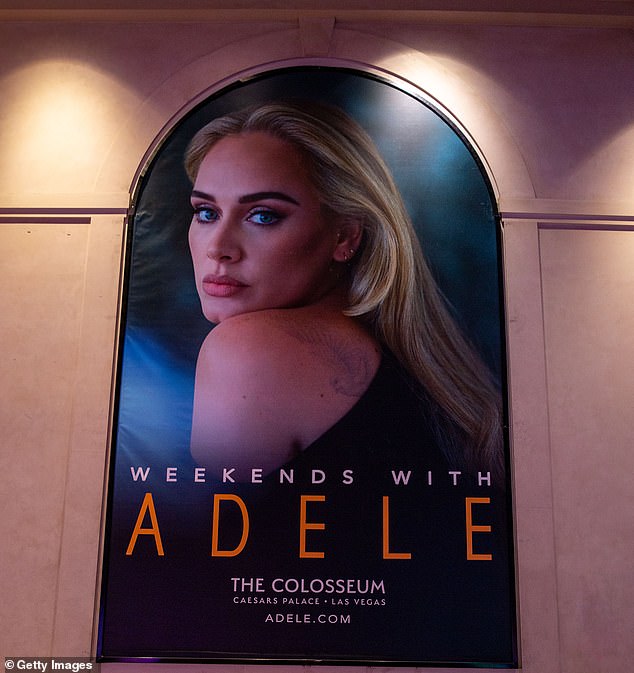 Weekend plans: Weekends with Adele kicks off November 18 at Caesars Palace and runs through March 25