There will be a visible difference to proceedings when the game’s biggest stars kick-off their Champions League campaigns on Tuesday night.

Adidas have stepped up their game, as they do every campaign, by designing a new multi-coloured ball ahead of the eagerly-anticipated group stage.

The German manufacturers have opted to keep the customary theme for the new season, with the famous star-shaped panels remaining on the ball. However they are now bigger in size with solid white and bold black outlines.

But there are clear differences too as adidas have decided to opt for a striking multi-coloured design.

A mixture of blues, fluorescent oranges and yellows make up the colour scheme for this campaign’s ball.

Meanwhile, the texture of the ball is seamless and thermally bonded, which should help players during the group stages.

This design helps to increase accuracy – giving a truer touch when receiving a pass. 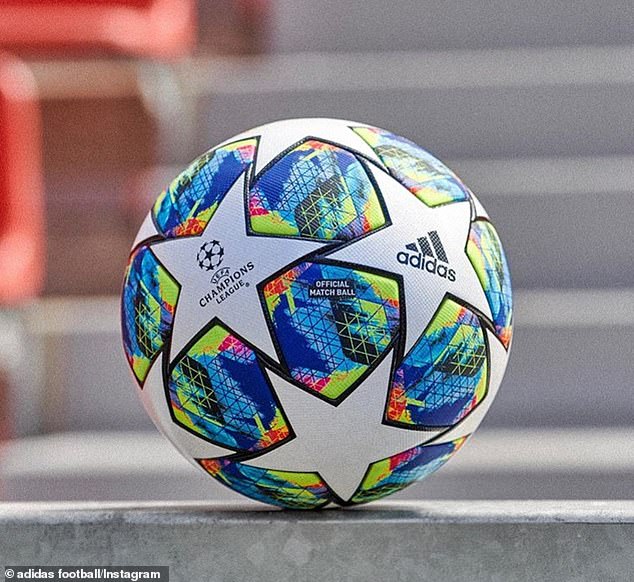 A mixture of blues, fluorescent oranges and yellows make up the colour scheme of the ball

The colourful ball will only be used for the group stage as adidas will release an official one for the knockout stages early next year.

The ball will make its debut on Tuesday night with some eagerly-anticipated clashes in store. 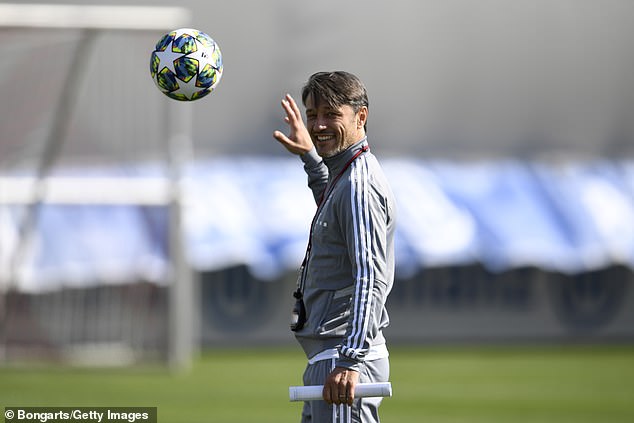