They may have college degrees, long-standing careers and families of their own but in some doting parents’ eyes their children will always be their little boys and girls.

In a hilarious thread compiled by Bored Panda embarrassed adults from around the world have shared pictures showing the cringe-worthy ways their parents still treat them like children.

One red-faced woman shared a snap of a Mickey Mouse pancake, writing: ‘I am 22-years old and my mother still makes these every time I come home’.

Meanwhile a 34-year-old man told how his mother managed to get past security to drop off a home-made packed lunch to his office desk.

From a 30th birthday cake decorated with Teenage Mutant Ninja Turtles to written instructions on eating a kiwi, you have to wonder when these parents will realise their children are all grown up.

‘Happy 30th!’ Embarrassed adults have shared the ways their parents still treat them like children in a Bored Panda thread. This 30-year-old received a Ninja Turtles birthday cake 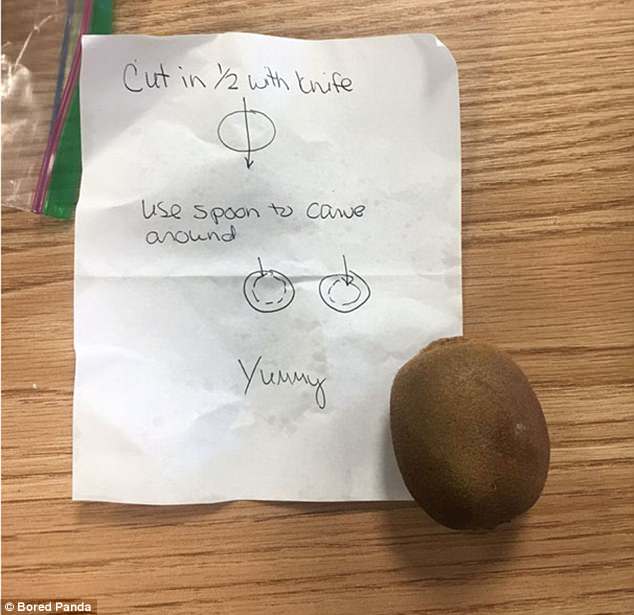 ‘Cut in half with a knife’: An 18-year-old revealed how her mother had left her a kiwi along with precise instructions on how to eat it

‘No!’ Meanwhile one woman revealed how her father stuck signs over the speedometer in an effort to ensure she wouldn’t go above 60 miles per hour 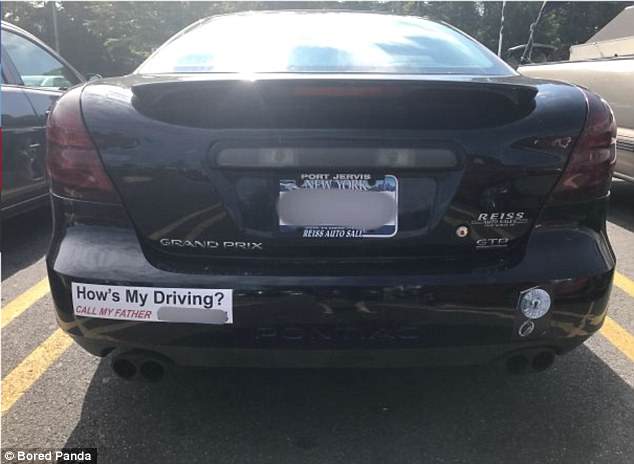 ‘How’s my driving? Call my father’: Another protective father came up with a clever way of keeping an eye on his adult daughter’s car skills in the form of a sign with his number 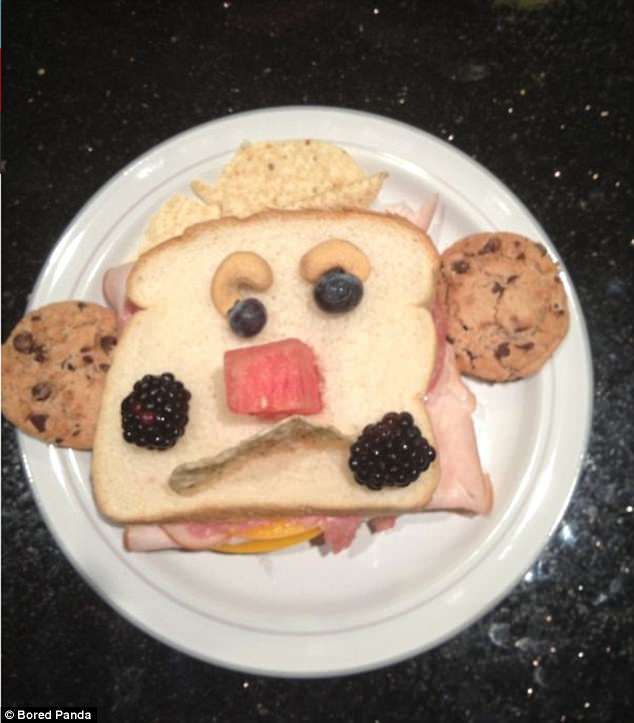 Bon Appetit! A 21-year-old revealed her father made her the same smiley-face themed lunch whenever she went around for food 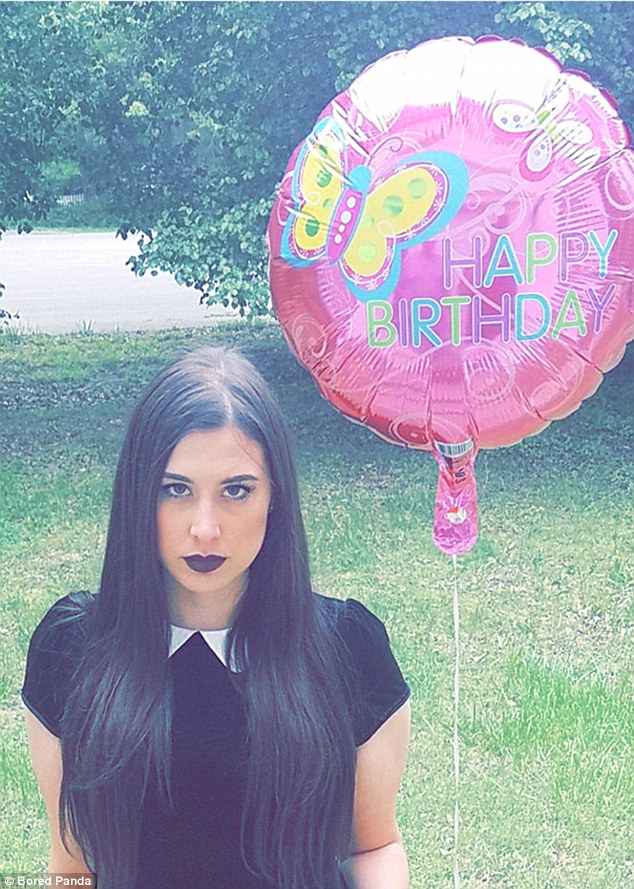 ‘Happy birthday!’ One woman was less than impressed when she  received a bright pink balloon with a butterfly on it for her 28th birthday 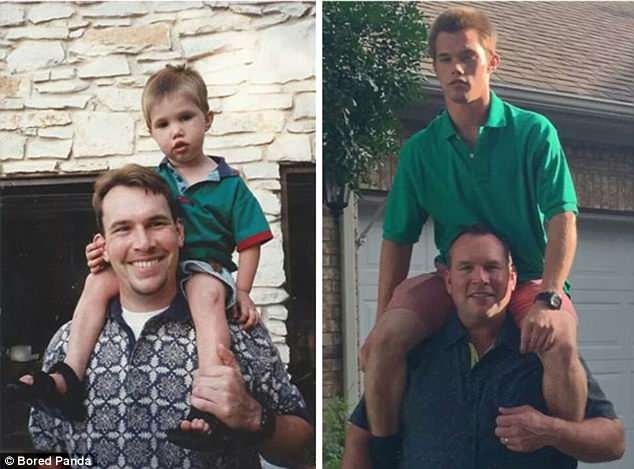 Never too old for a piggy back! A 21-year-old was left red-faced when his father insisted on posting a flashback to his Facebook for his son’s birthday 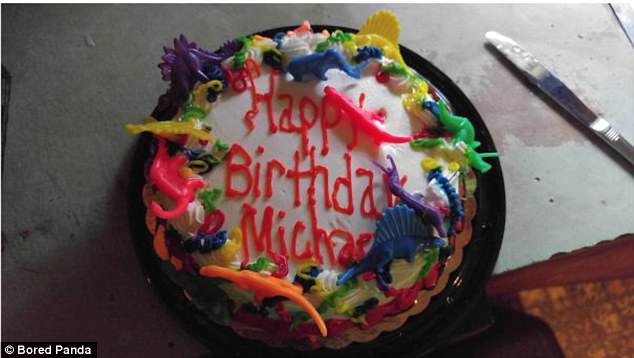 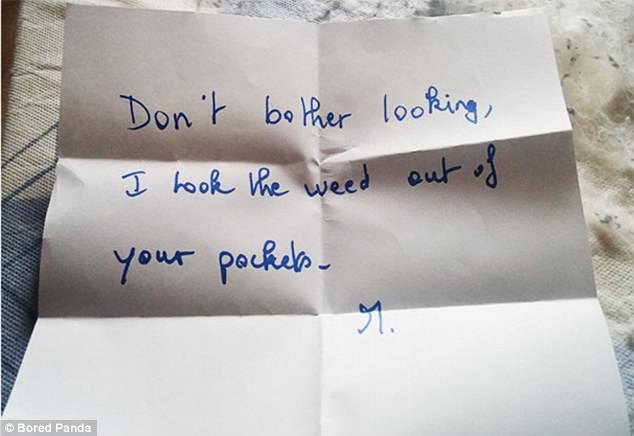 ‘I took the weed out of your pockets!’ One user who moved to Paris revealed he found a note in the coat his mother sent him telling him she had thrown away his weed 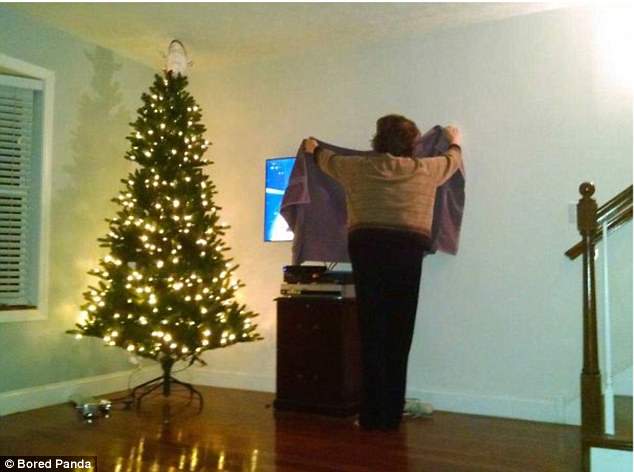 Peek-a-boob! A user describing himself as a ’22-year-old gay man’ was in hysterics when his mother covered up the screen due to ‘inappropriate’ content 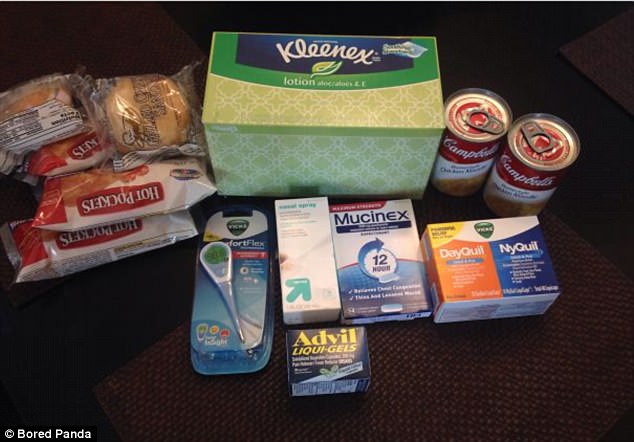 Bless you! A 30-year-old woman revealed her mother came around with supplies after she told her she was suffering from a cold 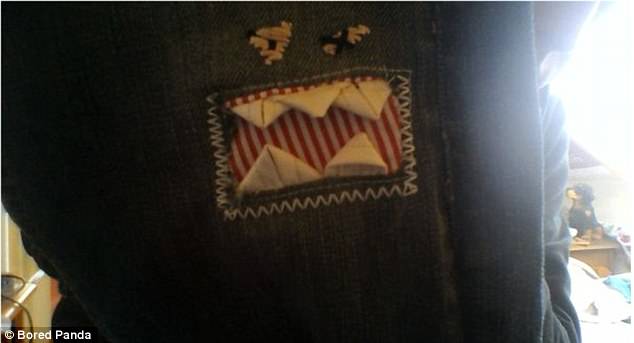 Patching her up! A 23-year-old showed off a patch her mother had sewn for her after ripping her jeans 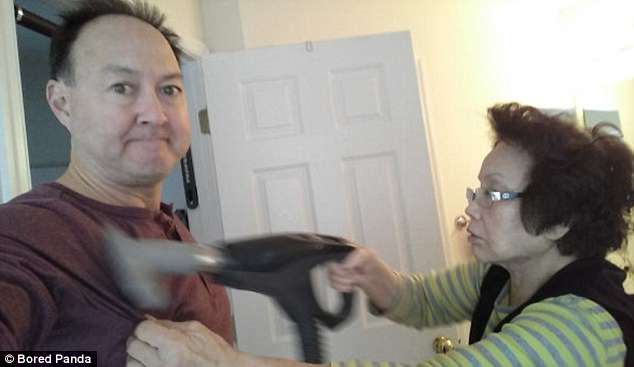 ‘Thank god I have a Korean mother otherwise I’d be dirty’: One grown man joked alongside a picture of his mother cleaning his t-shirt 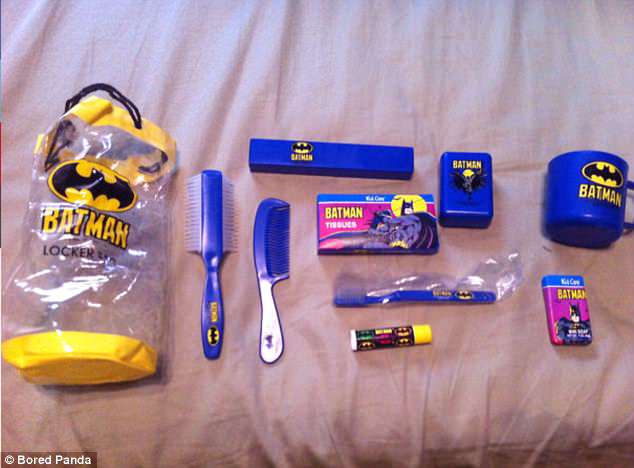 ‘Bought this 20  years ago’: A user revealed his mother gave him a Batman-themed gift she had bought two decades ago 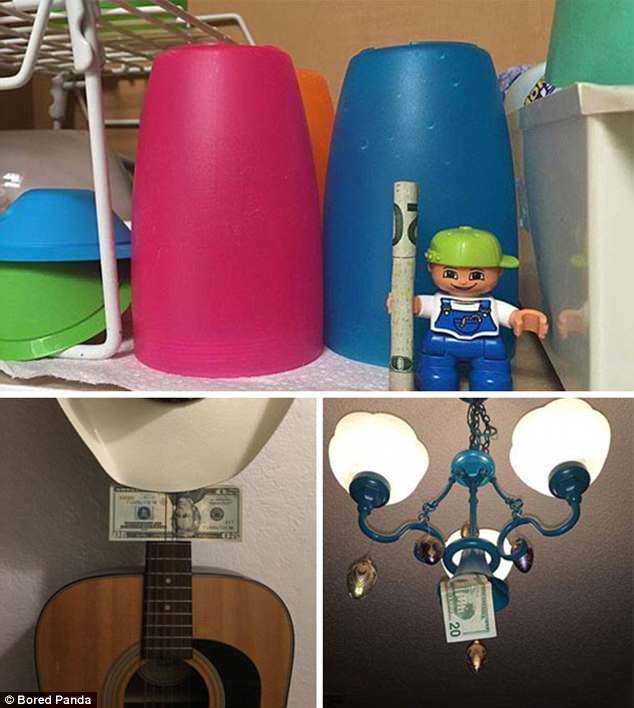 Quids in! One user admitted his father still hides money around the house every time he came to visit 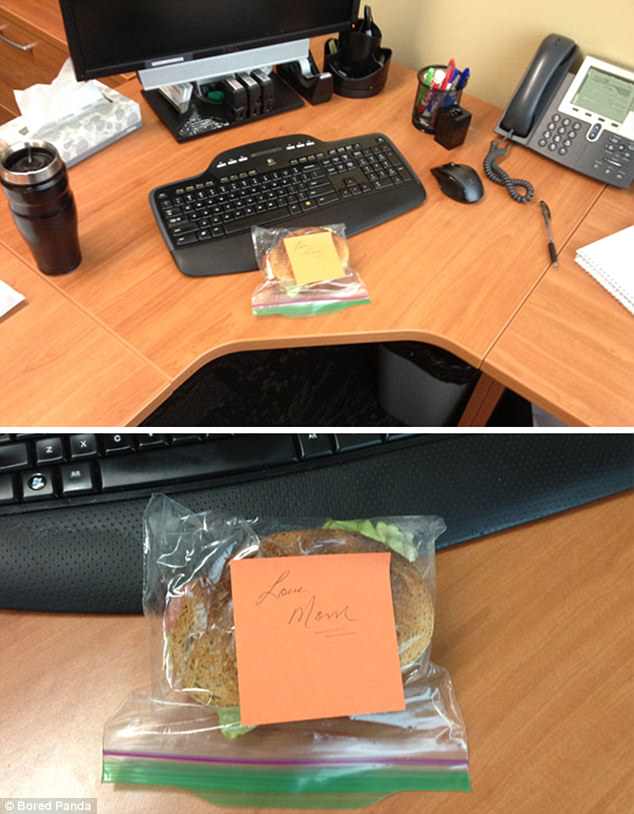 ‘Love mum’: A 34-year-old man told how his mother managed to get past security to drop off a home-made packed lunch to his office desk 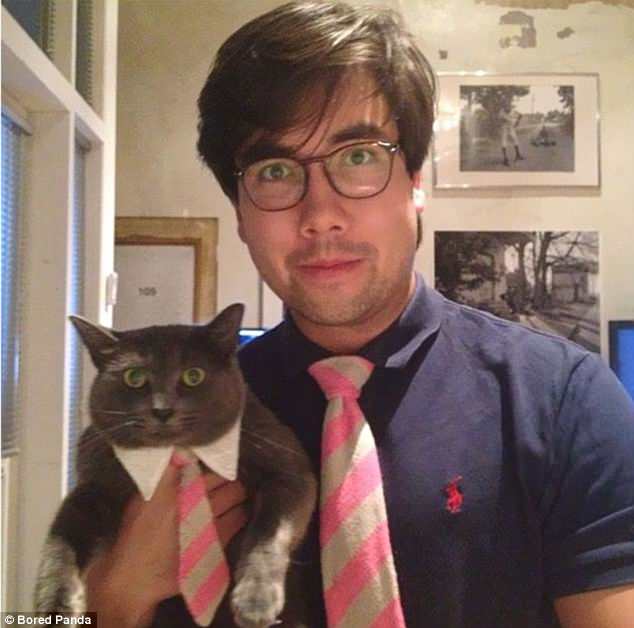 Not so purr-fect? A user revealed his mother had bought him and his rather unimpressed cat matching ties for his birthday 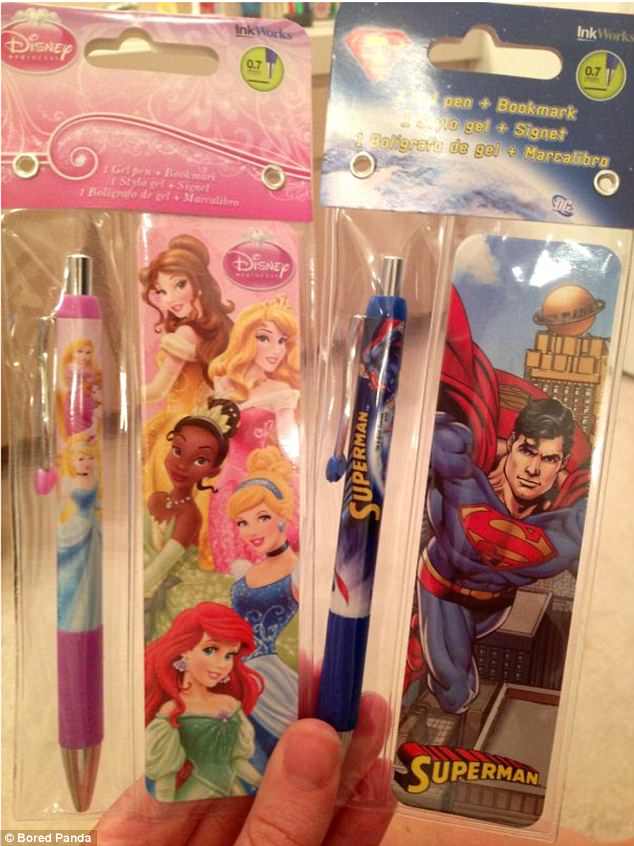 The essentials! One embarrassed university senior revealed her mother bought her and her boyfriend Disney-themed ‘back to school’ gifts 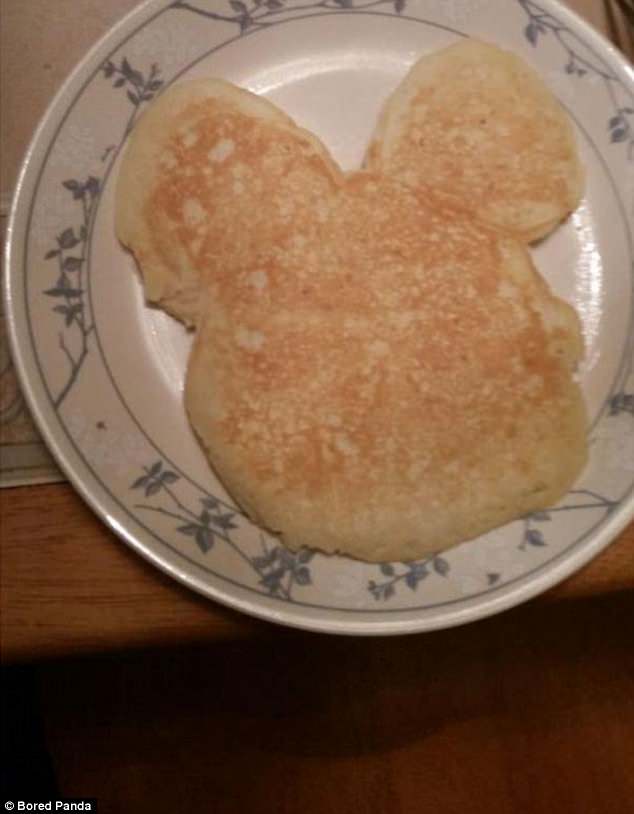 One red-faced woman shared a snap of a Mickey Mouse pancake, writing: ‘I am 22-years old and my mother still makes these every time I come home’ 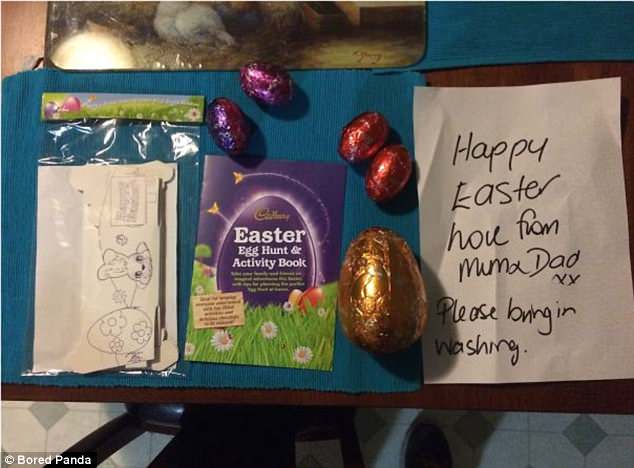 You’re never too old for eggs! Another user showed off the easter egg hunt her parents set up for her- despite her being fully grown 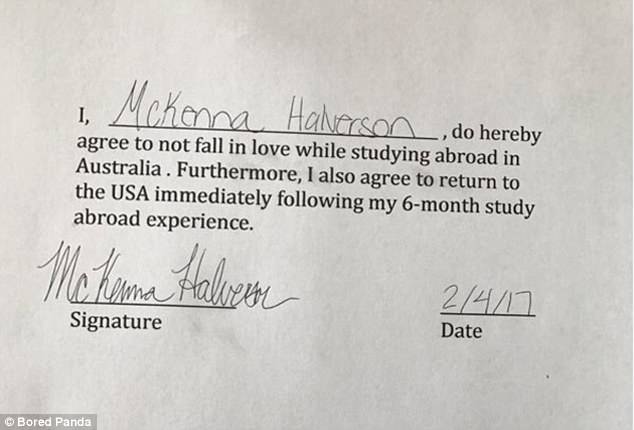 ‘My mum is so extra!’  A student off to study in Australia shared the hilarious agreement her mother had penned making her promise to return home 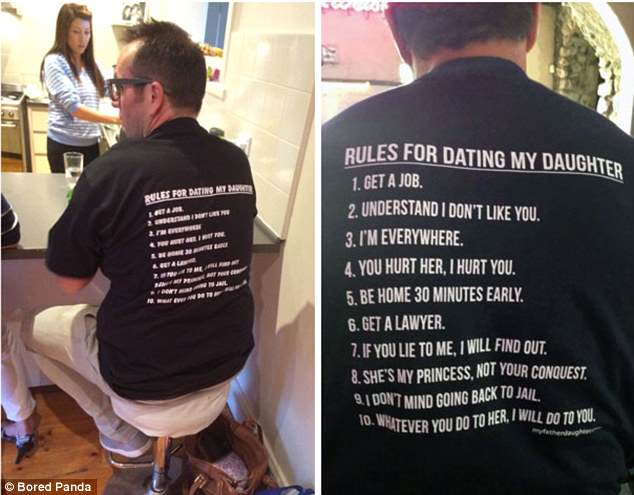 ‘Rules for dating my daughter- get a lawyer’: One red-faced daughter shared a picture of the t-shirt her father wore upon meeting her boyfriend for the first time