Advanced technology has made identity cards more secure and safe 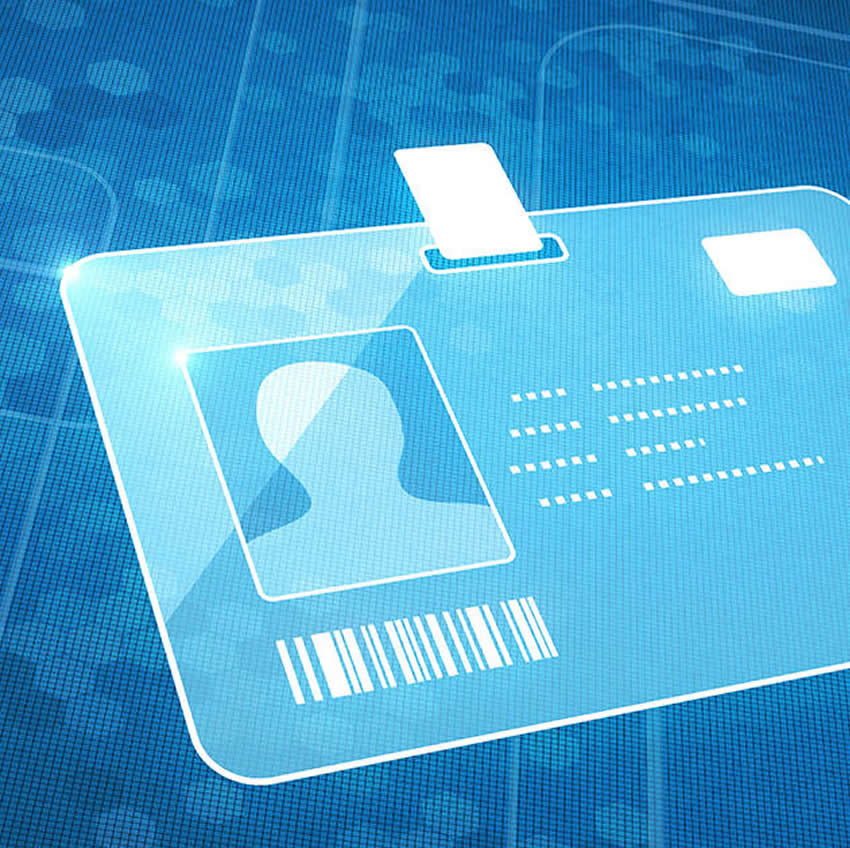 Whether it is a driver’s license, a library or school or college ID card, company issued ID card or government issued ID card the purpose of all ID cards is the same – to establish the identity of the cardholder.  Since it relates to the identity of the person and the most essential feature of human identity is the face, it is quite understandable why all identity cards are photo id cards. The importance of identity cards has grown with time, and it will not be wrong to say that identification is a vital part of our life not only when you are away from home but also when you are at home.  Having some identification ensures your safety and security no matter where you go.

Not having an identity card can put you into problems in various situations and the reason why the document has become an integral part of every individual. Not only within the city, town or country but also when you are traveling overseas, you must carry an identity card with you.   In fact, the passport used for overseas travel is also an identity card that carries detailed information of individuals related to their identity.

The government needs your ID card

The social security card is also an identity card that the government uses for tracking individuals whenever they engage in some transactions. For example, employers would ask for your social security card and social security number at the time of offering you employment because they would report your employment to the IRS (Internal Revenue Service) for reporting income tax. The social security card has the individual identity codified and certified by the state that becomes a valid document to establish your identity. The photo identity card becomes the most important document for considering the eligibility of persons for government schemes and benefits.  In every country, people need to provide the government issued photo ID card to claim entitlement or services from the state. Inability to produce the identity card can make people look like illegal migrants or homeless citizens.

It is an accepted fact that the official identity card reduces the transaction costs of governments in liberal democracies. In addition, it helps governments to impose and enforce a number of regulations, some little invasive and others massively invasive, at reduced costs. The ID card becomes very useful to prevent unlawful financial transactions like money laundering and exercise better control on it just as it helps to maintain sex-offender registries. However, there are some serious downsides of government-issued ID cards that the rulers of less liberal regimes use against the people to target and murder specific group of people.  In poor countries that do not adopt any document as proof of identity, the masses suffer from denial of food rations and public housing as well as other government assistance.

Government issued ID cards connect all of a person’s identity documents to define the identity. It contains highly sensitive personal information that is very attractive for data thieves, and there is no denying that government-issued identity cards are prone to identity theft.  When identity cards bear the social security number or some other number related to the identity of the individual and certified by the government like the driver’s license number it becomes highly tempting for data thieves to engineer massive data breaches to access the data.

To protect data theft, identity cards incorporate special security features which can prevent miscreants from accessing data even if they manage to lay their hands on the card. Let us now look at the various ID card security features some of which you can add at the user level while for others you must add it to the cards before purchasing.

There is nothing better than a photograph to establish the visual identity of a person which is why attaching a photo of the cardholder is almost mandatory for authorities issuing identity cards.  By looking at the photo, it is easy to confirm the identity of the person. However, using photos can reduce identity frauds but cannot prevent it entirely because it is possible to replace the photo with the help of devices like scanners and copiers and dupe people. Nevertheless, photographs create the first line of defense, and there must be other security features incorporated in the card.

ID badges made of PVC often have a band of magnetic material in the form of a strip embedded within the card on the backside and even known as magstripe cards. All information of the individual’s identity remains stored in the magnetic strip, and it is possible to update it. When the user swipes the card through a magnetic swipe card reader, the information stored in the card becomes readable.

During the printing process of the ID card, it is possible to encode the information of the barcode into an ID card.  Since it is easy to create, barcodes are very popular security feature for ID cards. The ease of incorporating the security feature in the card makes it one of the most widely used forms of encoded ID cards.

On a variety of identification cards, you will see holograms printed on it that imparts the authentication and security features to the card.  A reflective aluminum coating used on the card provides light necessary for reconstructing a holographic image that looks like rainbow transmission holograms and appears as surface relief patterns on plastic film. The unique visual effects of holograms make it almost impossible to copy.

Electronics circuit embedded in the card and capable of using radio frequency to transfer data keeps the data securely stored. This type of cards that do not need any swiping like the magnetic cards is most convenient for use as door access control. You can also use it for applications related to time and attendance.

The type of application and the kind of security required for protecting the card determines the choice of ID cards.