Advantages of Bingo digitalization and main games to enjoy online 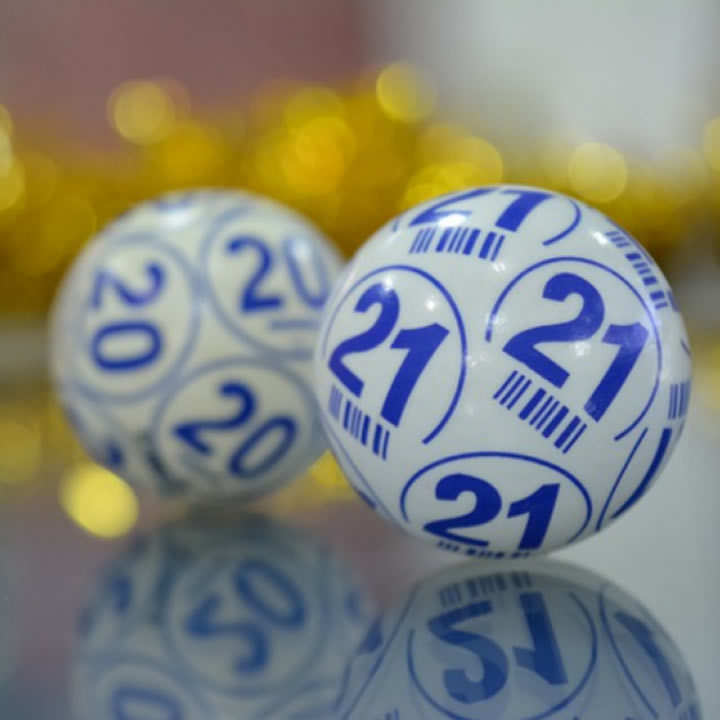 Bingo has become part of popular culture. Bingo is a game of pure chance.

This game has had an amazing impact on the online gaming industry. Bingo has entertained people for centuries before the era of online gaming. Bingo halls have always been full of players and today we can find a lot of the largest selections of Bingo games online.

Bingo can be called a relative of the lottery because it is also a game of luck that does not require any skill – at least in the classic variation. The player must collect a combination of random numbers that the host draws by referring to the card.

When the hand is complete, the player will usually yell “Bingo!”

Such a lucky player is declared the Bingo winner and gets the whole bank. But this is only the basic version, the game varies from one variation to another one, and you can play it according to a large variety of rules.

But the general principle is always the same: the chosen numbers must match all numbers indicated on the player’s card.

Once called Lo Giuoco del Lotto D’Italia, centuries later under the name Le Lotto, it came to France, and then to pedantic Germany where it received mathematical development.

At the beginning of the 20th century, Bingo became well known and enormously popular in the USA.

It was also there that this game got its famous catchy name and thousands of new cards with winning combinations were created, while in the new version the chance to find repeated winning combos decreased.

Until today, Bingo is one of the most popular types of gambling pastime, now almost all casinos have some kind of bingo in their portfolio – depending on the needs of their audience.

But what makes Bingo games online so popular?

Bingo’s classic version uses 75 balls. It is worth noting that the number of balls affects the winning chance: after all, the fewer balls in the game, the higher the probability of winning.

In other types of Bingo games, a different format is used, and rules may differ for using cards with combinations and interaction between players, but the core of the game remains… find a winning combination.

Other types of bingo games

There are also more sophisticated types of the game, these modified “relatives” often offer slightly different principles of the game. They are also popular, here are the most famous ones:

A lot of people around the world love to play online games thanks to technology. We all can play online games anytime and anywhere. And the most important thing – there is always an online partner for the game.

For the first time, gaming sites were available only from a PC and notebooks, from the browser version. Now, in the era of mobile gadgets, it is much more convenient to play your favorite games directly from your smartphone’s apps.

Thanks to the growing gaming and entertainment industry, we all can enjoy some of the best games from the best developers. Many browser online casinos and games already are optimized also for various mobile devices and or use their own user-friendly apps.

Online Bingo is automatic and easy. Players listen out for random numbers and when the right number has been called, the system will automatically mark it for you. This way, players won’t miss a thing and can even get on with other tasks while playing online Bingo.

Despite the increase in popularity of large Bingo variants that are bundled with interesting themes, the classic Bingo versions have remained a favorite among the real fans of this amazing game.

Bingo online is actually a very more sociable game. Players don’t have to sit in silence as is the case in most Bingo halls but can chat with friends while playing. Online Bingo is an excellent solution for those who prefer to keep entertained without moving from their homes.