Facebook could be abandoned by advertisers willing to pull their ‘hard money’ after deciding ‘enough is enough’ after their data disaster.

Up to 3,000 big businesses are demanding answers from Mark Zuckerberg about users’ personal information being harvested without permission.

Banks have also said they will stop buying shares in the under fire social network with some investors ready to sue over ‘false statements’ made about the protection members’ data.

M&C Saatchi boss David Kershaw said: ‘Some advertisers will say enough is enough to Facebook, but the truth is that advertising is an oligopoly, with 60 per cent of all spending going to Facebook and Google’.

He admitted that advertisers threatening to boycott will probably force a change.

‘It is much more likely to be hard money from advertisers rather than consumers running hashtags on Twitter’, he said.

‘From the consumers’ point of view, you have these extraordinary services you get from your social media and there’s an exchange, you’re giving your data.

‘I think that most consumers accept that deal unless it comes to where we are now where that data is abused.’ 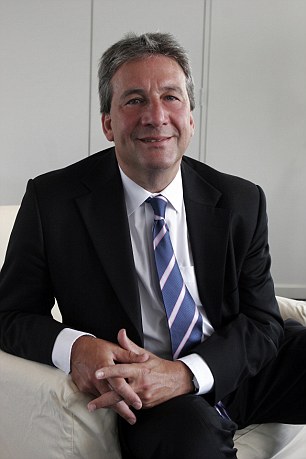 The ISBA, a group of leading British consumer goods companies, has demanded a response from the social media giant, according to the Times.

It was claimed that around 3,000 firms including Unilever and Procter & Gamble did not want to associate with Facebook if it was shown that users’ data had been acquired without permission.

Banking giant Nordea said it had put some Facebook investments in ‘quarantine’ as it monitored the scandal.

Facebook’s revenues soared to billions of pounds after it started giving away users’ details, it emerged today.

Facebook users were yesterday waking up to how much private information has been handed out. During the data gold-rush – which lasted from 2009 to 2015 – it appears almost anyone who described themselves as a ‘developer’ could freely mine Facebook’s database. 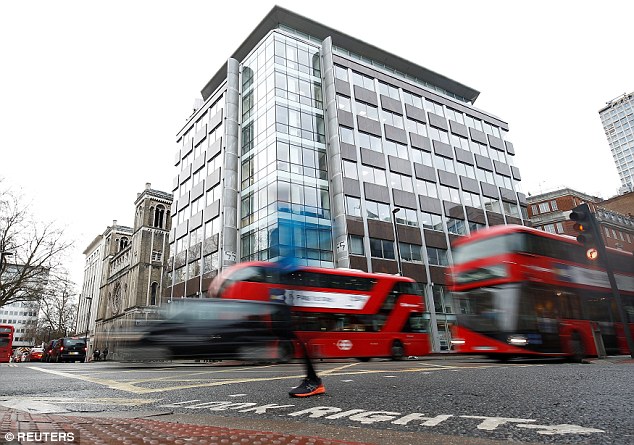 The offices of Cambridge Analytica in central London, which could be raided by Britain’s data watchdog and appears to have been already searched by Facebook

The scale of the breach has grown dramatically since it emerged at the weekend that 50million Facebook profiles were harvested by Aleksandr Kogan, a psychology researcher at Cambridge University, who designed a ‘personality quiz’ app as a research project.

In 2012, there were some nine million Facebook apps – all of whose developers were apparently able to access users’ personal details. It is unclear what checks were made on someone applying to Facebook to become a ‘developer’ – for example whether they might be a company, a spy agency or even a mafia gang – before personal details were made available.