Aerosmith has been sued by founding drummer Joey Kramer for excluding him from their upcoming performance at the Grammy Awards.

The 69-year-old drummer filed a lawsuit Friday alleging that fellow members Steven Tyler, 71; Joe Perry, 69; Tom Hamilton, 68, and Brad Whitford, 67, did not allow him to rejoin the group after a recent temporary disability, according to an article Tuesday by TMZ.

Kramer after suffering minor injuries in spring 2019 claimed that when he was ready to return, Aerosmith asked him to audition to prove he could ‘play at an appropriate level’ despite other band members never having to audition following an absence.

Founding drummer: Joey Kramer, shown in October 2017 in Los Angeles, has sued Aerosmith for excluding him from their upcoming performance at the Grammy Awards

The New York City native finally auditioned earlier this month, but Aerosmith did not allow him to return.

Aerosmith responded later Monday with a statement to TMZ about the lawsuit.

‘We would be doing a disservice to Joey, to ourselves and to our fans to have him play without adequate time to prepare and rehearse. Compounding this, he chose to file a lawsuit on the Friday night of the holiday weekend preceding the Grammys with total disregard for what is our limited window to prepare to perform these important events,’ the statement said.

The statement added: ‘Given his decisions he is unfortunately unable to perform but of course we have invited him to be with us for both the Grammys and our MusiCares honor. We are bonded together by much more than our time on stage.’ 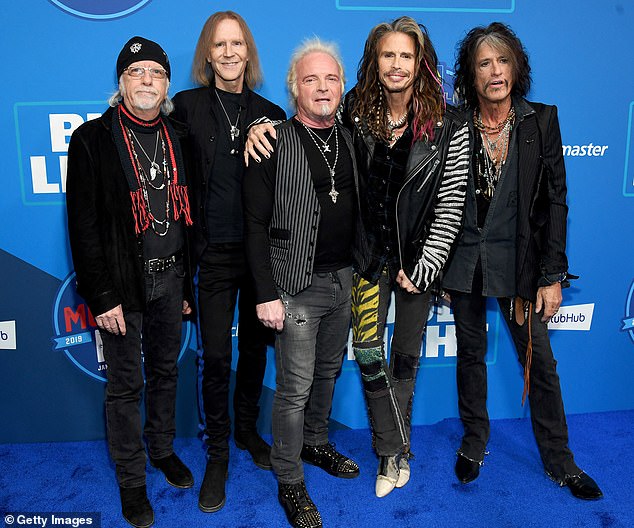 Kramer has been credited with coming up with the band’s name two years before it was formed in 1970 in Boston.

‘Being prohibited from playing with a band that I have given 50 years of my life to supporting, is beyond devastating. This is not about money. I am being deprived of the opportunity to be recognized along with my peers, for our collective, lifetime contributions to the music industry. Neither the MusiCares’ Person of the Year Award nor the Grammys’ Lifetime Achievement honors can ever be repeated,’ Kramer told TMZ.

‘I hope our fans can understand that all I’m trying to do is get back to playing with the band that they love – and that’s Aerosmith with all five original members. The greatest magic and success of Aerosmith happens when all the band’s founding members are together in the house,’ he continued. 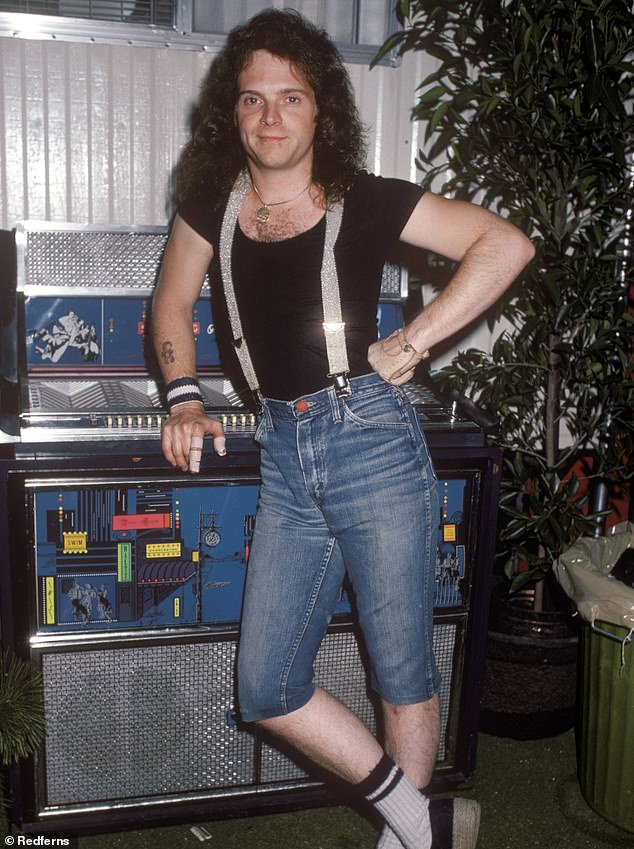 Original lineup: Kramer , shown in 1975, has been credited with coming up with the band’s name two years before Aerosmith was formed in 1970 in Boston

He concluded: ‘To be removed from my rightful place on stage to celebrate our success – a success that acknowledges my own life’s work, is just plain wrong.’

Kramer’s legal team made a request Monday for a judge to allow Kramer to rehearse with Aerosmith.

No final decision was made and the case was scheduled to be heard again Tuesday. 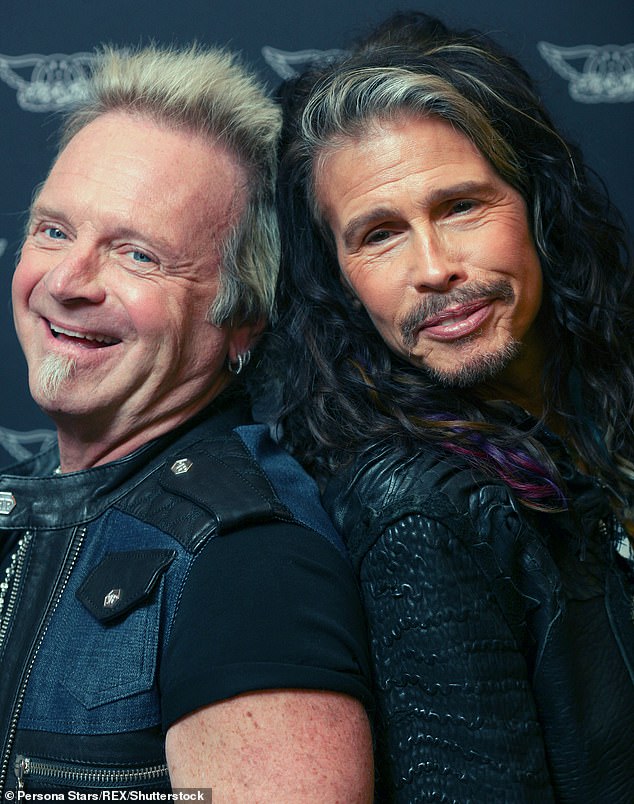 Bonded together: Steven and Joey are shown in September 2015 in Moscow

Aerosmith will perform a medley of their hit songs Sunday at the 62nd annual Grammy Awards in Los Angeles.

The group first performed on the Grammy stage in 1991 at the 33rd Grammy Awards.

The four-time Grammy winners will performs as the MusiCares Person of the Year in recognition of their philanthropic efforts over five decades and impact on American music history.

Aerosmith has an ongoing concert residency Deuces Are Wild in Las Vegas that will end on June 4. 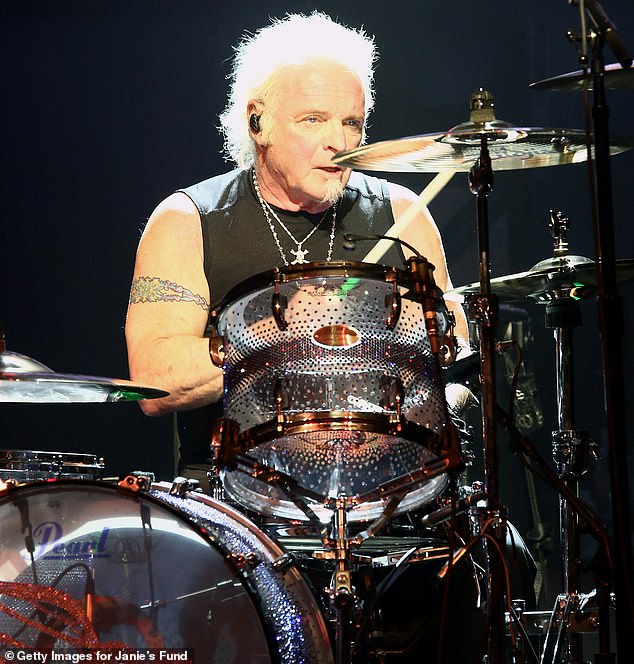 Top honor: Aerosmith wants to perform a medley of their hit songs Sunday at the 62nd annual Grammy Awards in Los Angeles without Joey, shown in February 2019 in Los Angeles