Striker Julio Tavares headed home the winner as Cape Verde Islands shrugged off their COVID-19 woes to beat 10-man Ethiopia 1-0 on the opening day of the Africa Cup of Nations on Sunday.

Tavares forced home diving header after a superb cutback pass from Garry Rodrigues on the stroke of halftime at the Olembe Stadium in Yaounde as the Cape Verdians joined hosts Cameroon on top of the Group A standings.

Cameroon had come from behind to beat Burkina Faso 2-1 in Sunday’s opening match at the newly-built venue. 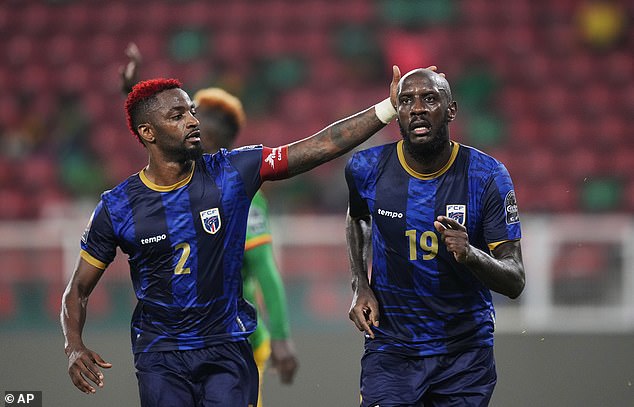 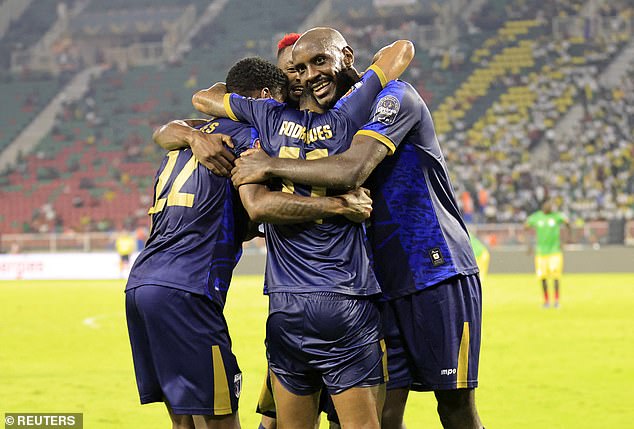 The Al-Faisly striker celebrated his goal with Garry Rodrigues, who provided the crucial assist

Cape Verde were forced to start the match without coach Bubista, in quarantine after testing positive for the novel coronavirus, and had just six substitutes on the bench, with a further nine players isolating, and two injured.

But Ethiopia made their task easier when defender Yared Bayeh was sent off after 10 minutes.

He tripped Tavares from behind with the Cape Verde striker bearing down on goal and the Angola referee Helder Martins, having initially cautioned Bayeh, changed his mind after reviewing his decision on the pitchside VAR screen.

Ethiopia gamely fought on despite the disadvantage of being a man down, and looked to be taking a psychological boost into the break by managing to hold Cape Verde at bay, before Tavares’ brave finish from close range. 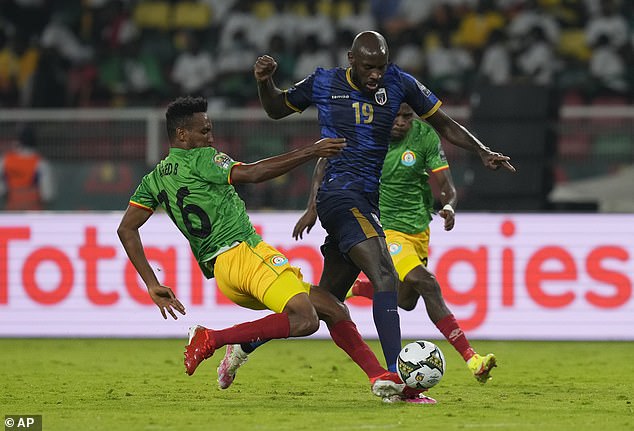 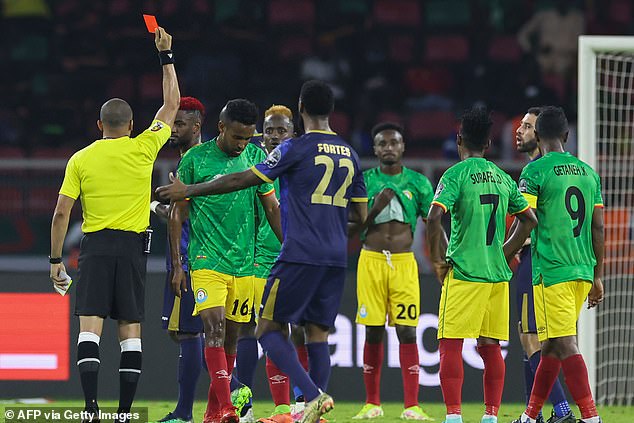 Just minutes earlier, Ethiopia had a chance to be first on the score sheet when Abubeker Nasir intercepted a poor back pass from Irish-born Roberto Lopes but goalkeeper Marcio Rosa, winning only his third cap, was quickly off his line to smother the opportunity.

Ethiopia, who were the first team to arrive in Cameroon for the tournament a fortnight ago, are one of the few countries at the finals not hampered by COVID-19 infections.

Cape Verde next meet Burkina Faso on Thursday, while Cameroon will face Ethiopia. 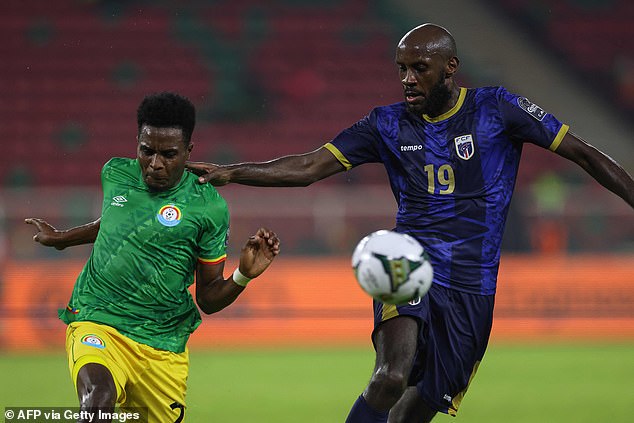