Britain’s new military chief has been announced as outspoken General Sir Nick Carter who made a strong case for more money for the Army.

Gen Carter, the head of the Army since 2014, will succeed Air Chief Marshal Sir Stuart Peach when he stands down in June to become chairman of Nato’s military committee.

His appointment is seen as a boost for the Ministry of Defence after he was given the green-light in January to issue a stark warning about the Russian threat as he bid for more cash.

Gen Carter (pictured), the head of the Army since 2014, will succeed Air Chief Marshal Sir Stuart Peach when he stands down in June 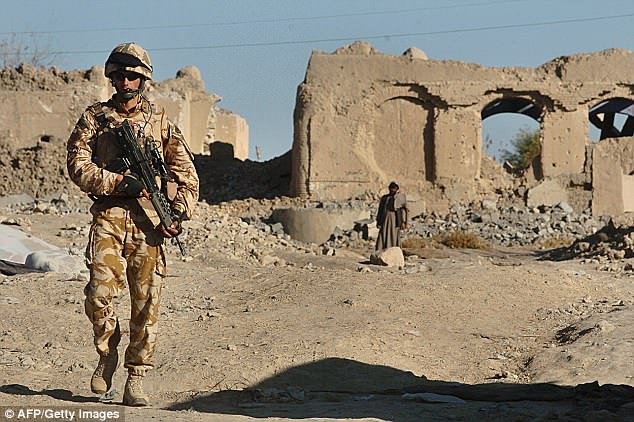 In a speech at the Royal United Services Institute (Rusi), he laid bare the scale of the threat and said Vladimir Putin could start hostilities against the West ‘sooner that we expect’.

He also warned of Russia’s ‘eye-watering’ military capabilities and said Britain’s ability to response to the threat would be ‘eroded if we don’t match up to them now’.

Army sources feared the speech could have impacted on his chances of becoming the new Chief of the General Staff.

But Downing Street today announced Gen Carter – who served in Germany during the Cold War – as the new CDS after approval from the Queen.

The Prime Minister had interviewed – Gen Carter, General Sir James Everard who is currently the UK’s most senior officer at NATO, and General Sir Gordon Messenger.

Defence sources said his appointment was a ‘win for the department’.

Sources said: ‘He really spoke up for defence with his speech and really brought alive the issue of the Russian threat.

‘He has made the arguments for extra cash. The fact the Prime Minister chose him we think is good sign about investment for defence.’

Defence Secretary Gavin Williamson said: ‘General Carter has been an exceptional Chief of the General Staff, leading the Army at a time of rapid change, with troops deployed to deter Russian aggression and protect our NATO allies in the east.

‘He has also overseen the delivery of vital training to help Iraqi Security Forces defeat Daesh.

‘At this crucial time for defence, as we look to strengthen our Armed Forces in the face of intensifying global threats, I’m confident General Carter will be an outstanding Chief of the Defence Staff.’

Theresa May said: ‘General Carter is a superb choice as the next Chief of the Defence Staff and will bring vast experience to the role having served as Chief of the General Staff for nearly four years. 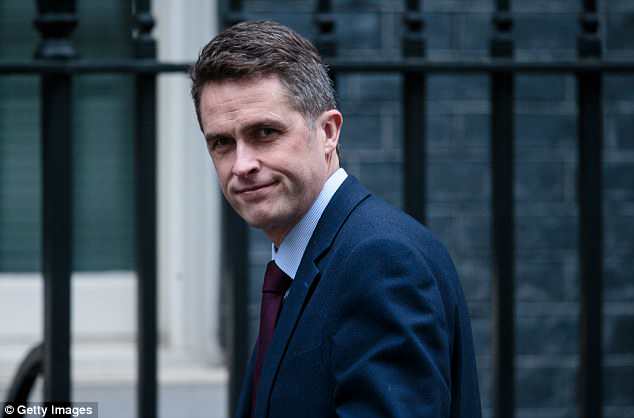 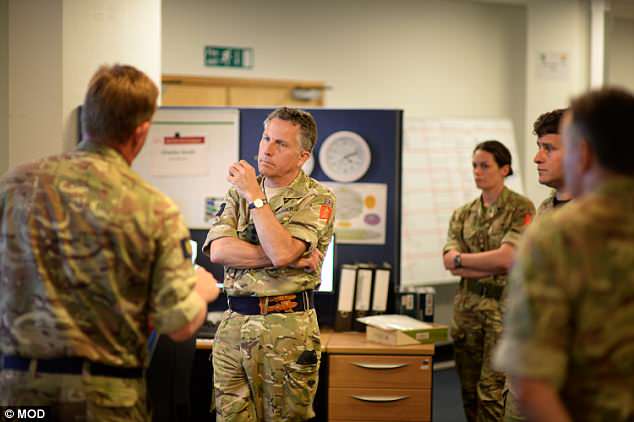 ‘In that time I have been impressed not only by the reforms he has carried out with the British Army, but by the care he has demonstrated for the men and women under his command.’

Gen Carter joined the Army in 1977 as an 18-year-old and joined the Royal Green Jackets, an infantry regiment.

He served in Germany during the Cold War, in Northern Ireland during the Troubles, in Cyprus with the UN and in command of a battalion in Bosnia and Kosovo.

The chief was a brigade commander in Iraq in 2003/4 and completed several tours of Afghanistan.

At one point he commanded 55,000 Nato troops in Regional Command South. He has been Chief of the General Staff – Head of the British Army – since 2014.

He was born in Nairobi and served his early career in the Royal Green Jackets.

During that time he was deployed on operational tours to Northern Ireland, Kosovo, Cyprus and Germany.