The 36-year-old joined the radio show in January as a regular commentator one day a week.

However, the former Collingwood star revealed on his Hump Day with Swanny & Friends podcast, he was recently informed the station no longer required him.

‘To be fair, I enjoyed the five minutes I was on air with them, they were all very nice people, but at the end of this footy season I was going to tell my manager’s manager I can’t do Monday mornings.’

Dane also claimed ‘the juice wasn’t worth the squeeze’ as breakfast radio ‘ruins your weekend’. 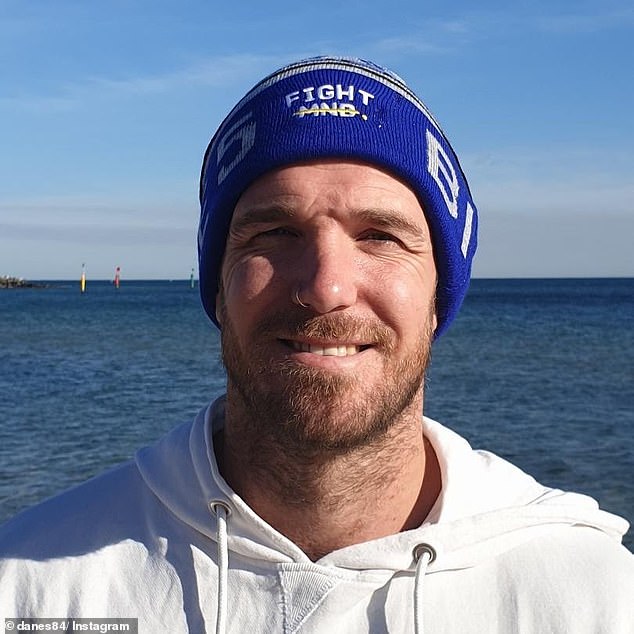 Radio career over? The AFL star revealed on his Hump Day with Swanny & Friend podcast, he was recently informed the radio station no longer required him

‘Lauren was part of our KIIS Summer Breakfast Show and was an immediate hit with listeners for her likeable nature and infectious laughter,’ ARN’s Chief Content Officer, Duncan Campbell said. 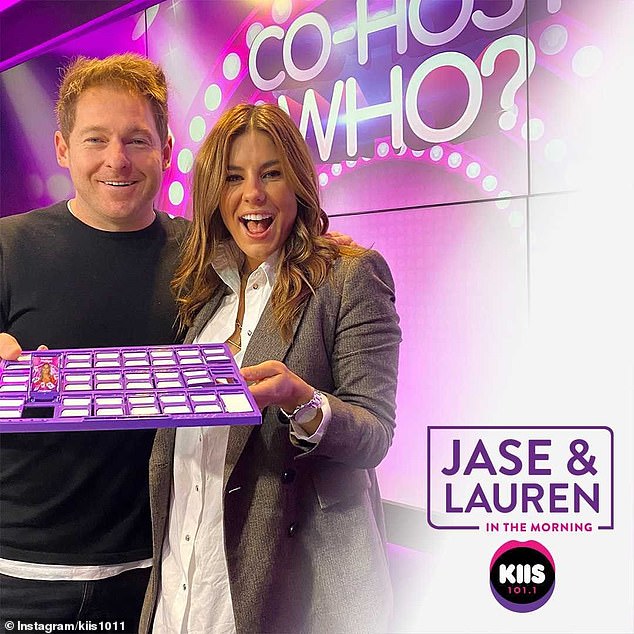 ‘We are so pleased she will now be joining Jase, she was the perfect choice to take over from Polly ‘PJ’ Harding after she announced she was leaving KIIS to return home to New Zealand.’

‘There will also be further announcements coming very soon on who else will be joining Jase & Lauren in the Morning.’

Jase & Lauren in the Morning launches on Monday, August 9. 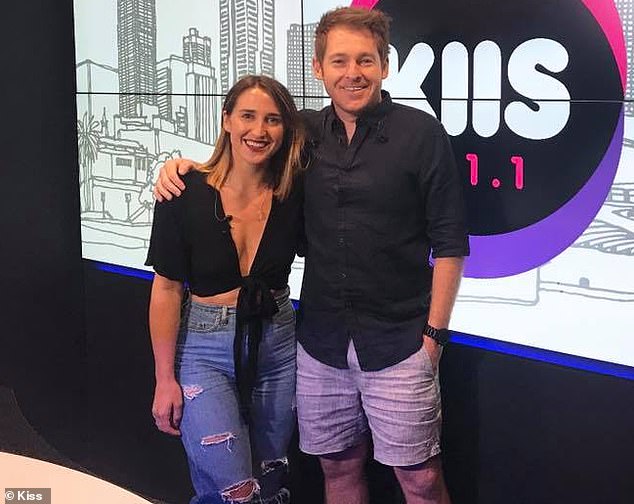