While former AFL star Jonathan Patton cuts a sharp figure in his new life as a real estate professional on the Gold Coast, the controversial end to his AFL career came very close to ending his life.

Three knee reconstructions spelled the end of the line for the hugely talented forward/ruckman in 2021. With his AFL career in tatters, Patton was also accused of sending unsolicited lewd photos to three different women.

He was stood down by Hawthorn and would never play AFL again.

Now, speaking with former GWS teammate Tommy Sheridan on his Ausmerican Aces podcast, Patton has revealed how those dark days almost cost him his life and let to a stint in a mental health hospital.

‘There were some heavily dark times,’ he said.

‘There was one day I was driving back from the psych’s office and I was on the Monash Highway, lucky my car has a lane thing (lane departure alert), because at one stage I was literally driving and I tried to veer off and run into an off ramp.

‘And who knows what would have happened if I wouldn’t have braked, but I was driving off and lucky my lane thing came on and put me back into my lane. I knew I had to pull over and call the right people and say, “I’m pretty f***ed here and I need to get some professional help”.

‘So that was the moment where I was like, OK, I can’t be doing that. That was the darkest day. Anyone that has been through a time like that, everyone has a moment where they go, that was a time. That made me go, “I need to seek some help”.’ 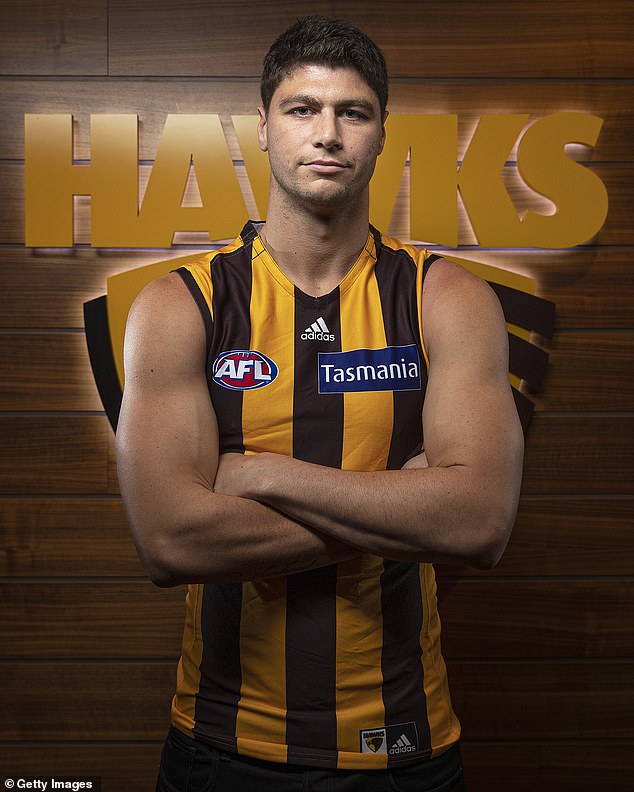 After leaving the GWS Giants to play for the Hawks, things would only get worse for Patton. His career and consequent scandal happened during Covid restrictions so he found himself alone and vulnerable in the worst possible environment.

‘That was definitely the toughest time of my life,’ he said.

‘People are very quick to judge and say things, but one thing I’ve learnt is you can never put yourself in another person’s shoes.

‘And I was already heavily depressed well before that, with Covid and not being able to leave the house. Just so s**t, (thinking) like why the f**k did I move to Melbourne? So much stuff was going on.

‘I was about to retire after that 2020 year. I caught up with Robbie D’orazio, one of our managers, and I said, mate I’m done. He said, mate, you’re going to be leaving almost a million dollars on the table. I said, “I don’t care, I’m done”.’ 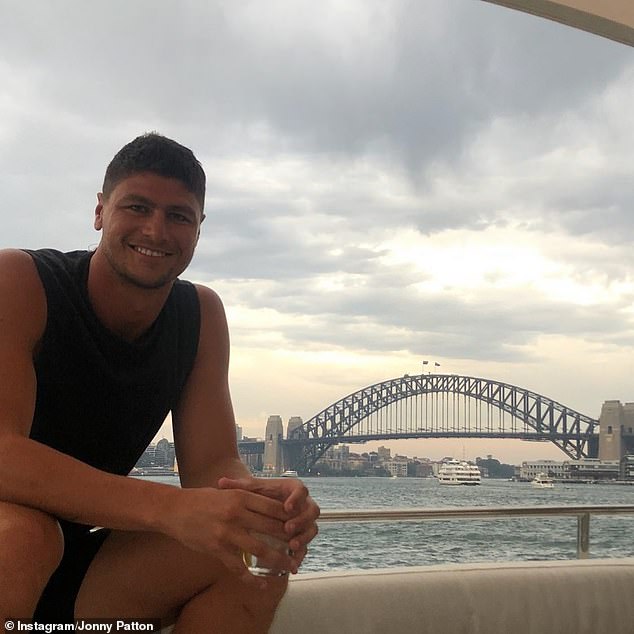 The stint in a mental hospital was hugely influential on Patton and he praised all the staff who worked to help him rebuild his life.

‘For the first week I literally didn’t leave the room,’ he said.

‘The people in there are amazing, they’re so good. I don’t know what they get paid, but they deserve to get very well paid. They’re just really good people. You meet some really different people in those places, it brings you back down to earth.

‘But you get to see so many different perspectives in a place like that. Everyone treated me really well. I’ve actually got one of my best buddies who I met in there.

‘He got married on Mermaid Beach and we both looked at each other and we were like, a year ago we were in that house together. It’s cool how far you can come.’

Patton did try to launch a comeback in 2022 via the QAFL with the Broadbeach Cats, but logistics scuppered the move. 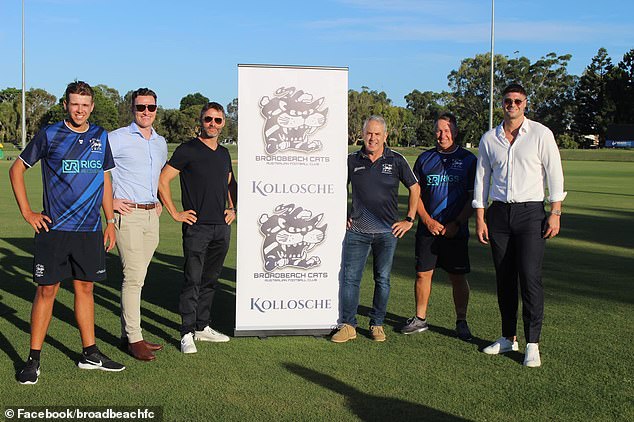 As a former AFL player he would have commanded maximum points, which would have impacted the club’s ability to play a full list of quality players.

‘We have been talking to Jon but at the end of the day you have got to be able to fit them in,’ Broadbeach coach Craig O’Brien said at the time.

‘He is a terrific bloke and would add a lot to our group.’

In the end, Patton’s real estate group Kollosche became the major partner for the club for the 2022 season.