Majak Daw says he fully intends to play in the AFL this year, despite breaking his hip and pelvis when he plunged 25 metres from a bridge weeks ago.

Daw, an elite defender for North Melbourne, suffered the fractures when he fell from Melbourne’s Bolte Bridge in December last year.

The future of his career was shrouded in doubt with free agency looming and questions being asked about his mental health.

Now recovering, Daw has reunited with his team and says he is eager to don the blue and white. 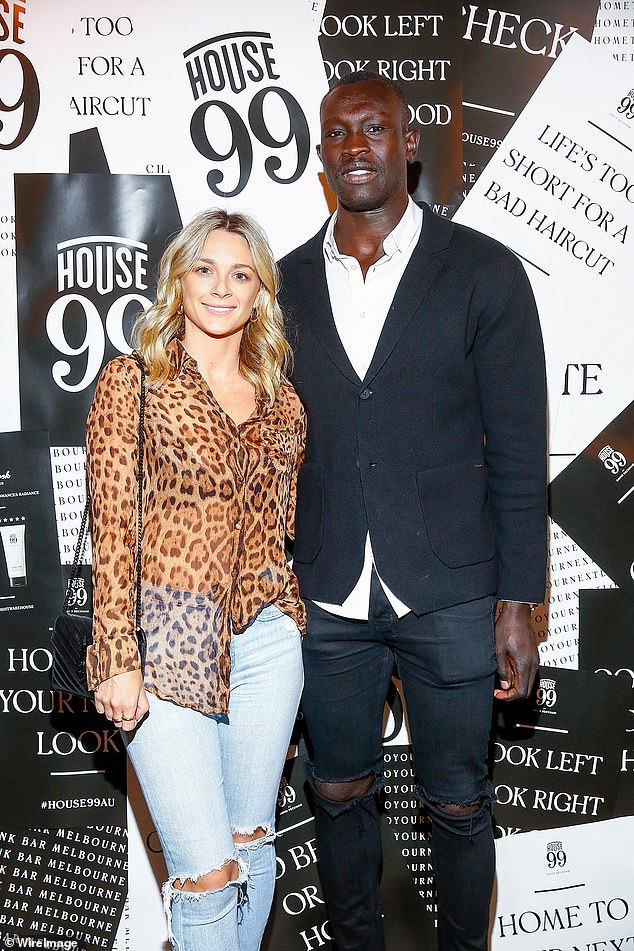 The 27-year-old has chalked up the recovery to support from his teammates, The Herald Sun reported.

After he was discharged from hospital, Daw was constantly seen hanging around the North Melbourne clubrooms and was able to pose for the club’s team photos.

Smiling as he sat next to marquee full-forward Ben Brown, Daw endured flicks on the ears from his teammates, all of which said they were happy to have him back.

Captain Jack Ziebel told the media scrum having him back was ‘joyful’.

‘The smile on his face, more importantly, but everyone else’s face when he walks in, it’s awesome and I think you can’t make that stuff up,’ he said.

‘A footy club is a great place to be around and no doubt Maj is enjoying his time at the moment.

‘We’ll have to wait and see. I know he really does want to play but he has to jump a few hurdles.’ 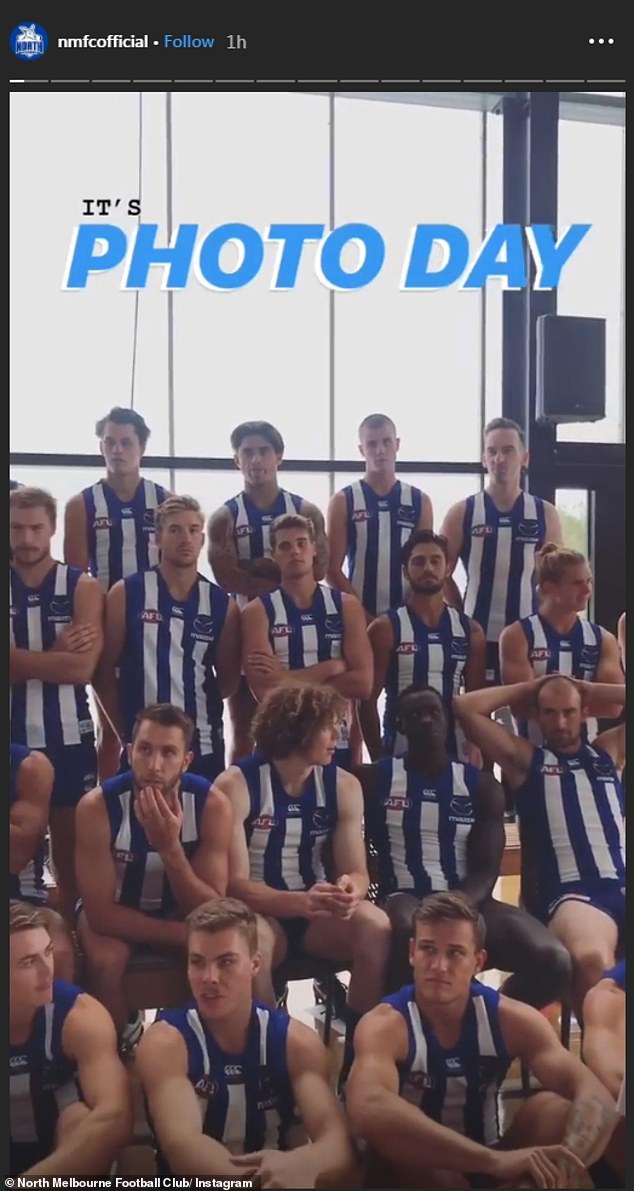 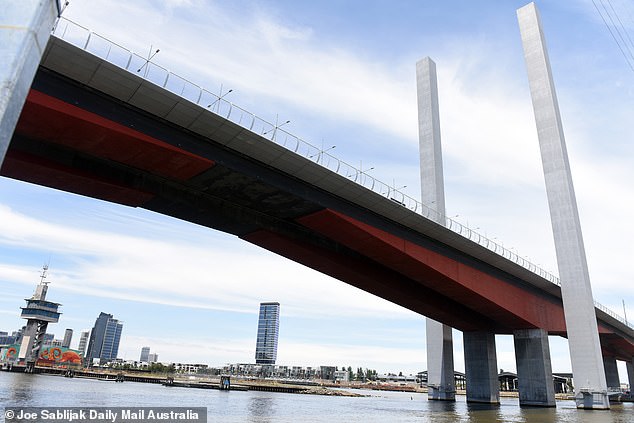 Daw was the first Sudanese-born AFL player, establishing himself as an elite intercept marker from the Kangaroos’ backline in 2018.

But his breakout year was marred by the fall on December 19.

Daw had reportedly fought with his girlfriend and took prescription drugs before driving to the Bolte Bridge, abandoning his car in the stopping lane, and plunging into the water below.

He had taken the sleeping medication Stilnox after arguing with his partner.

Daw had discussed his mental health demons in a soon to be released documentary, saying on camera the ‘tough times won’t last’.

‘I have always believed that, if I can just ride it through, I’ll come out stronger.’ 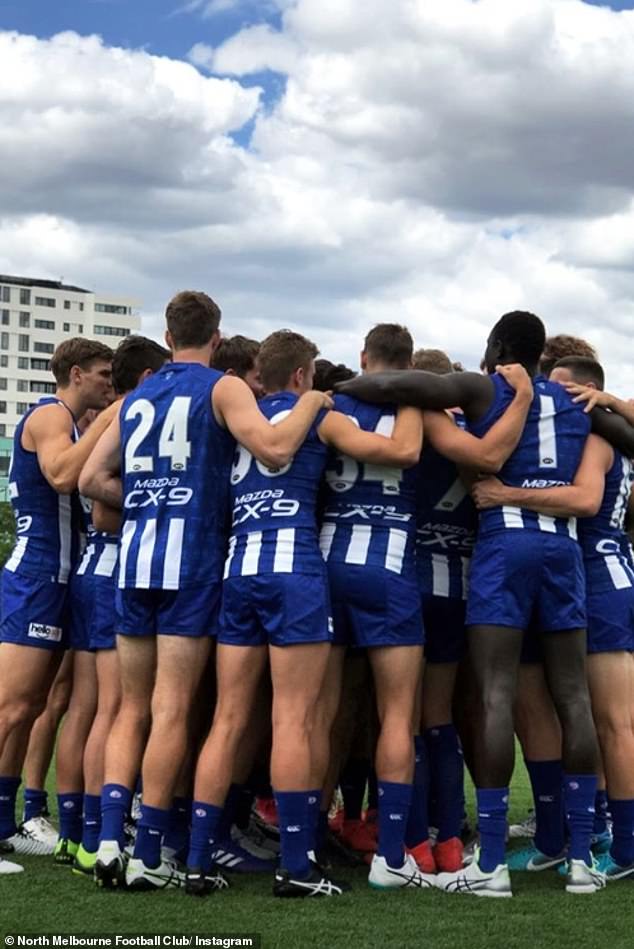 Daw’s contract is up at the end of the upcoming season.

His manager Shane Casley said both his client and the Kangeroos were keen on working on a long-term deal.

But the priority, at least for the time being, was making sure Daw is back to full strength ‘physically and mentally’.