A damning report into the treatment of girls and women in Aussie Rules footy ranks from grassroots to AFL level has highlighted a culture of sexual harassment, exclusion and racism.

The ‘Girls and women in Australian football umpiring: Understanding registration, participation and retention’ report, commissioned by the AFL and carried out by the University of Sydney, was never meant to be made public. It was released on August 21 and buried by the AFL, but has now been released in full.

As of 2019, female umpires accounted for 2.9 percent of AFL umpires and 10.8 percent on a national level.

Scenarios that related to my gender ranged from those I regarded as innocuous, waved away as signs of ignorance rather than ill-intent, through to those that made my blood boil

Chelsea Roffey in action during the round nine AFL match between the Brisbane Lions and the Richmond Tigers at the Gabba on May 21, 2005

The report found that girls and women in umpiring experienced:

Chelsea Roffey was the first female to officiate an AFL grand final and admitted to experiencing many of the incidents outlined in the report throughout her journey to the top of the AFL umpires list.

‘Looking back, scenarios that related to my gender ranged from those I regarded as innocuous, waved away as signs of ignorance rather than ill-intent, through to those that made my blood boil,’ she said.

‘My response at each stage was carefully considered, a matter of playing the game and choosing battles wisely. This research legitimises and reflects many of the thoughts and emotions I’ve experienced.’ 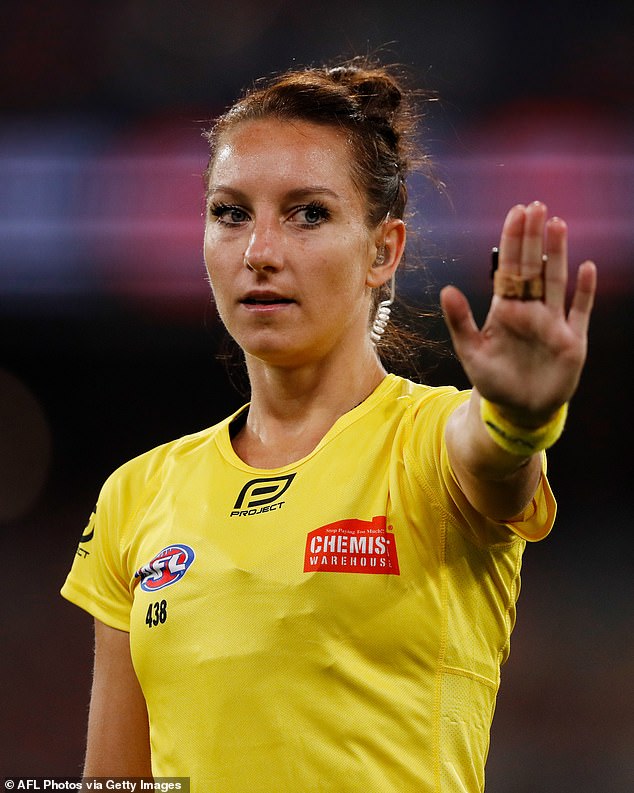 As of 2019, female umpires accounted for 2.9 percent of AFL umpires and 10.8 percent on a national level.

Eleni Glouftsis was the first female to crack the ranks of the AFL as a field umpire and she said the findings were an accurate reflection of what it was like coming through the grades.

‘Umpires face many challenges and these challenges are even more complex and compounded for girls and women in umpiring,’ she said.

‘This research shows clearly what we know through experience- that the umpiring club environment is critical for recruitment and retention of umpires, and more importantly, for their mental health and wellbeing.’

Community umpires shared their experiences of being selected for photoshoots by their clubs for promotional purposes, but missing out on selection for representative and other high level matches.

‘Someone from the crowd, a supporter yelled out, ‘Why don’t you open your eyes instead of your legs, you stupid s***!

And when women did get selected for the high level games, there was a perception they only got the job to meet quotas.

‘It’s perceived that only the opposite sex is good enough to do the job, therefore it’s the perception of you need to work twice as hard and be twice as good to prove that you deserve a seat at the table,’ one female community umpire said.

I don’t want you to umpire, you’re a female, you can’t umpire. I want these boys to be umpired by a proper umpire

But the report goes way deeper than just misogyny when it comes to appointments, detailing incidents of inappropriate behaviour in the changerooms and flat out sexual harassment.

‘The worst part is with people who don’t wait for you to leave or sort yourself out [in the changerooms]. Old guys or old umpires just strip and they don’t give a s***,’ one female umpire shared. 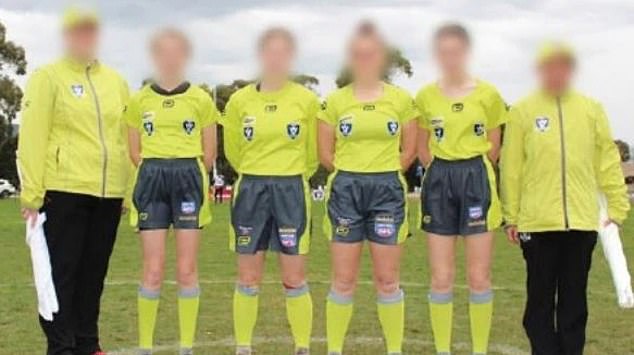 ‘We understand that we’re trying to have diversity men and women and everywhere, but at the end of the day people still want their privacy to get changed, it’s pretty ridiculous that you have everyone in the same room … absolutely everyone. Just to strip,’ said another.

One umpire shared their experience of registration, where every other gender option had been removed except for a box labelled ‘men’ – ‘Thereby asserting that the only umpires that could register as umpires in that group were men’, they said.

This is not only happening at senior level. One umpire recalled the time an under-11s coach demanded they remove themselves from the match because they were female.

‘I don’t want you to umpire, you’re a female, you can’t umpire. I want these boys to be umpired by a proper umpire,’ they allegedly said.

Examples of blatant sexual harassment are rife in the report, with examples including:

There were numerous counts of racist remarks as well, including: ‘When I used to run and I was a boundary umpire, a lot of people used to be like, ‘Run n****r [redacted] run!’ 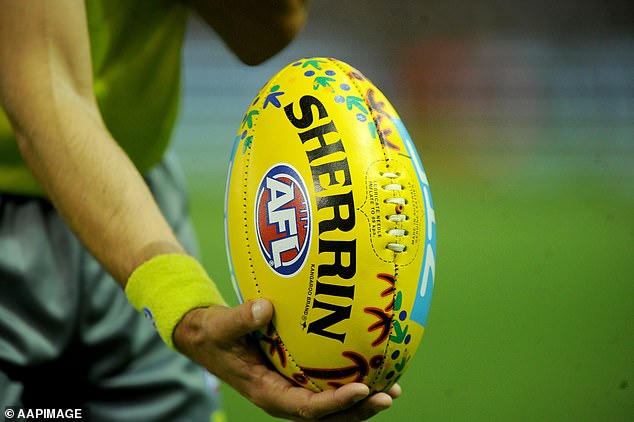 As a result of the information gathered in the report, the University of Sydney made 11 key recommendations on how Aussies Rules can improve conditions for people of all genders and ethnicities.

In response to NewsCorp’s report, the AFL said in a statement: ‘The report has been a valuable resource for our team in prioritising the key initiatives to accelerate the growth in women and girls taking on umpiring roles’.

However, it did not explain why it allegedly did not want the report to see the light of day. 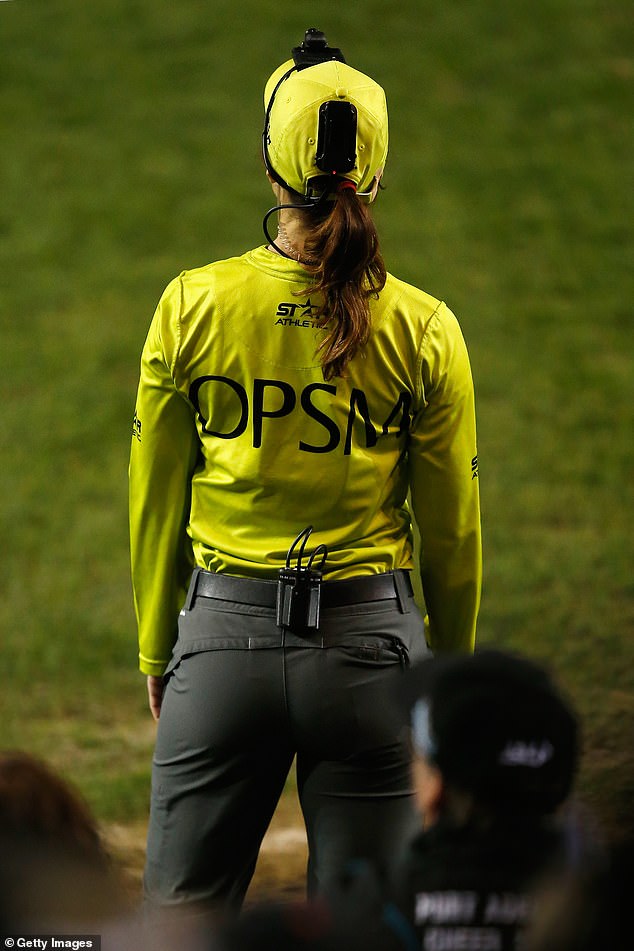