AFP raid on a journalist’s home after she wrote a story about secret plans to expand the government’s spying powers was invalid, High Court rules

The High Court has found a warrant used by the Australian Federal Police to raid a journalist’s home was invalid and ordered that it be quashed.

The full bench of the High Court on Wednesday unanimously found there was not enough precision in the drafting of the warrant.

However, only two judges ordered that material seized during the search be destroyed, meaning it could still be used by police.

The court did not consider whether the AFP raid infringed on implied freedom of political communication.

The AFP has been ordered to pay court costs.

Officers searched Ms Smethurst’s home and mobile phone over the 2018 publication of a leaked plan to allow the Australian Signals Directorate to spy on Australians.

The story in question, published by the Sunday Telegraph, included images of letters between the heads of the Home Affairs and Defence departments.

The ABC’s Sydney headquarters was raided over stories published in 2017 containing allegations Australian soldiers may have carried out unlawful killings in Afghanistan, based on leaked Defence papers.

Under the nation’s tightening national security laws it’s illegal for Commonwealth Government officers to leak documents or publish the information. 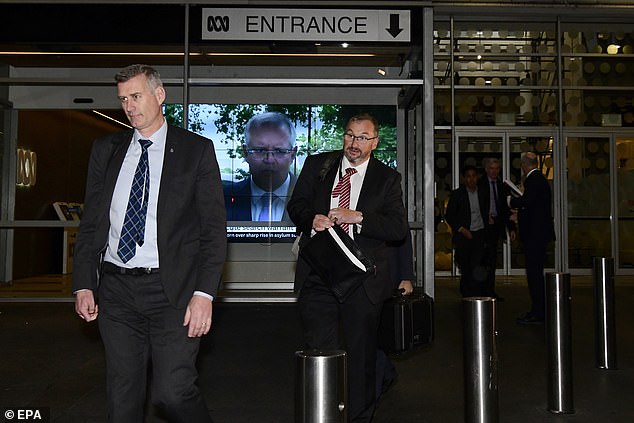