Agent Kia Joorabchian fumes at both of his Royal Ascot horses ‘getting WIPED OUT’ in £65,000 race

Agent Kia Joorabchian fumes at both of his Royal Ascot horses ‘getting WIPED OUT’ in £65,000 race as Philippe Coutinho’s representative laments ‘experienced jockey’ for interference which denied him victory

By Liam Morgan For Mailonline and Pa Sport

Philippe Coutinho’s agent Kia Joorabchian was left seething after two of his horses were ‘wiped out’ in the closing stages of a controversial race at Royal Ascot.

Joorabchian owns Crispy Cat and Walbank, who were among those in contention in the Norfolk Stakes on Thursday before 50-1 winner The Ridler crossed the entire field from left to right to take victory.

The result stood following a stewards’ inquiry, leaving aggrieved trainers and owners fuming at race officials, who had decided The Ridler’s marked drift to his left had not improved the placing of the winner, and jockey Paul Hanagan. 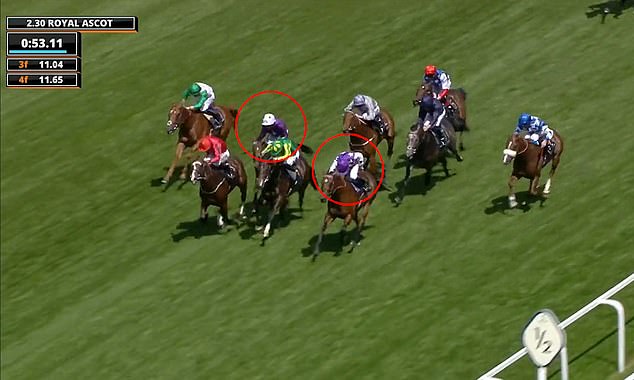 Kia Joorabchian owns Crispy Cat and Walbank, who were among those in contention

Hanagan was given a ten-day ban for careless riding following the chaotic end to the £65,000-race.

Walbank finished as runner-up and Crispy Cat was third, but Joorabchian insists one of his horses would have triumphed were it not for the actions of Hanagan.

‘Both our horses got wiped out,’ Joorabchian, who helped broker West Ham’s shock purchase of Carlos Tevez and Javier Mascherano in 2006, told the Racing Post.

‘Crispy Cat got completely wiped out. If that’s not a mistake we may as well give up.

‘If you lose fair and square that’s fine but for an experienced jockey to wipe out four horses in the field, I don’t even know what to say to that. 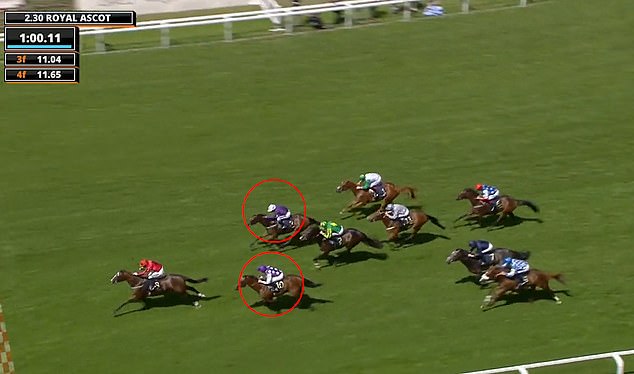 The result of the race stood after a stewards’ inquiry, much to the dismay of rival trainers

‘[Without the interference] Crispy Cat wins and wins by a margin. I doubt they will change the result but that’s not the point.

‘The result is not the issue, the issue is an experienced jockey wiped out four horses.’

Michael O’Callaghan, the trainer of Crispy Cat, was left frustrated with the outcome.

‘It wasn’t the first time he had to check, and he has run on again so he should have won, unfortunately.’ 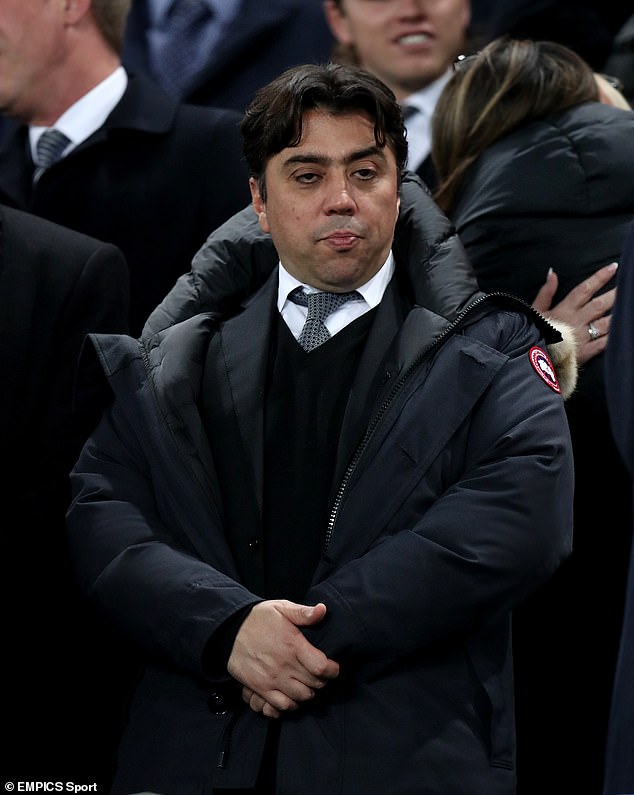 Kia Joorabchian was angry with the conduct of jockey Paul Hanagan, who won on The Ridler