‘He said I should get out and walk’: The surprising reason journalist Tracey Spicer and an ‘aggressive’ taxi driver got into an argument

Tracey Spicer has spoken about an ‘unnerving’ encounter she had with a taxi driver -who starting yelling at her because her journey was too short.

Ms Spicer, 51, had only been in the Sydney taxi for ten minutes when the driver from for Zevra – Australia’s largest fleet operator – started to abuse her.

‘It’s unnerving, to say the least. Won’t tell me his number,’ she tweeted on Tuesday. 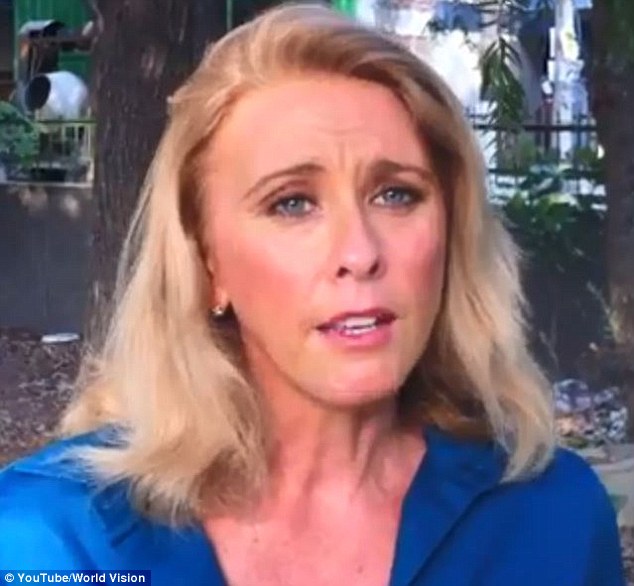 ‘Been in a taxi for 10 min with the driver yelling at me because the trip is too short for his liking. It’s unnerving, to say the least. Won’t tell me his number,’ she tweeted on Tuesday

‘He insisted I should walk, even though I’ve done my back in… Imagine what it’s like for people with disabilities dealing with this sh*t every day…’

Spicer’s followers were also outraged, slamming the driver for his unprofessional behaviour.

In a follow-up tweet she said she tried to report the driver but did not receive a response.

‘Hello @ZEVRA_Australia what is the best way to report one of your drivers? I tried to call but there was no answer’.

The journalist and mother-of-two has lodged a complaint with the NSW Taxi Council.

Tom Barga, the CEO of P2P Transport, who run Zevra, told Daily Mail Australia that the driver has been spoken to to ensure he understands what is expected of him.

‘Tracey had an incident with one of our drivers and it’s unacceptable,’ Mr Barga said.

‘We’ve reached out to Tracey and she provided us with details about the incident.

‘The driver has been spoken to one-one one to rectify the situation and to ensure the driver understands the expectations of the service he is required to provide.

‘We hope to rectify this at a personal level for Tracey, and take corrective action to make sure it doesn’t happen again.’

The driver was allegedly driving for Zevra. The mother-of-two has since lodged a complaint with the NSW Taxi Council (pictured stock)