An agoraphobic man who would have got the Covid-19 vaccination but struggled to leave the house died in intensive care from the virus before he could get jabbed.

Brendon Jones died at North Manchester General Hospital in Crumpsall earlier this month after battling coronavirus for around nine days.

The 33-year-old, who was devoted to his nephews and nieces, had hoped to receive a coronavirus vaccine as soon as he could – but struggled to leave the house.

NHS England announced that 33-year-olds were eligible for the first vaccine jab, which would have provided partial immunity, from May 22.

But agoraphobia left Brendon in fear of crowds and busy places, meaning he spent most of his time at home in Blackley, north Manchester.

Brendon, who lived with his mother Hayley and father Kevin, loved to be with his family and had enjoyed spending more time with them during the national lockdowns.

But during the last week in June, six members of his family tested positive for coronavirus.

Hayley and Kevin, who had both been fully vaccinated, suffered mild symptoms, including headaches, body aches and a loss of taste and smell.

Hayley said: ‘Brendon got up and felt a bit sore. He went back to bed and when he got up that afternoon he looked really ill. He went downhill so fast.

‘He just got worse and worse with a really bad chesty cough.

‘By the Sunday (July 4) he was starting with vomiting and diarrhoea, severe aches and he was like that for a few days. He was not eating anything.

‘By the seventh day I called 111 because I was so worried about him. He could no longer get upstairs so they sent an ambulance. But they rang up and asked to speak to him.

‘I told them he couldn’t string a sentence together but they did speak to him and said he didn’t need an ambulance and that those were the symptoms.’ 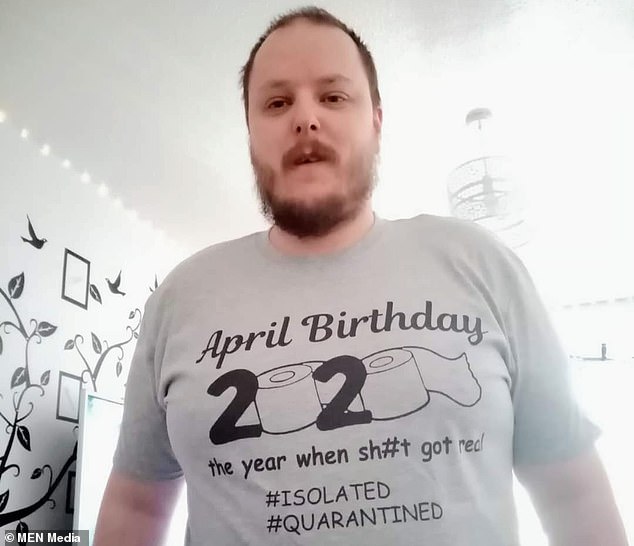 Brendon’s mother Hayley said the 33-year-old wanted to get the vaccine but couldn’t leave the house and fell ill earlier this month. He died in North Manchester General Hospital on July 13

Brendon was prescribed a course of antibiotics, Hayley said, but he was still deteriorating.

Hayley said: ‘I was really concerned. He was drifting in and out of consciousness and was asking us what was wrong with him.

‘I called an ambulance that Friday and Brendon was taken to North Manchester General Hospital.’

Brendon was moved to an intensive care ward on Saturday morning.

Hayley says: ‘On Sunday they said his oxygen levels needed to be higher. He was on morphine and he sent two WhatsApp messages to me saying “I feel a bit better”.

‘But that Monday he was not any better and the doctors said they were going to put him on a ventilator.

‘That was it. It had just gone 5am when we got a phone call to say we needed to come to hospital to say goodbye.’ 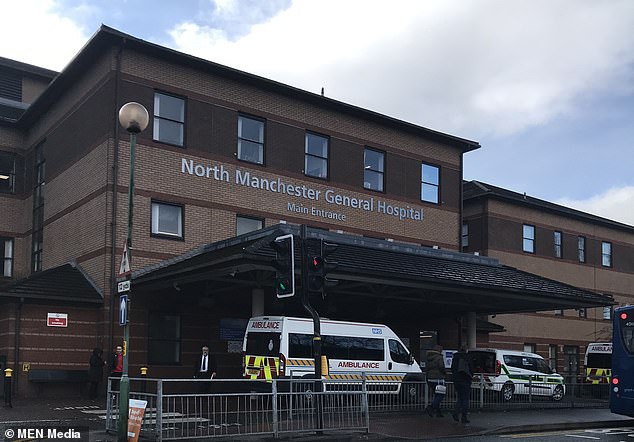 Brendon passed away on Tuesday, July 13.

Hayley hopes her son’s tragic death will raise awareness that Covid-19 is an illness that can affect people of all ages.

‘He had not had the vaccine yet because it was difficult to get him out of the house. He did want it though. And he believed they would work.

‘But he also believed everyone should have their own opinion. He planned to have it – he wanted it.

‘He was more reclusive than agoraphobic really. He couldn’t bear crowds.’

Brendon’s agoraphobia was a result of a trauma in childhood and he had been working hard with a counsellor to try to manage it.

Hayley said she would like to see healthcare providers make vaccination easier for people who struggle to leave home. 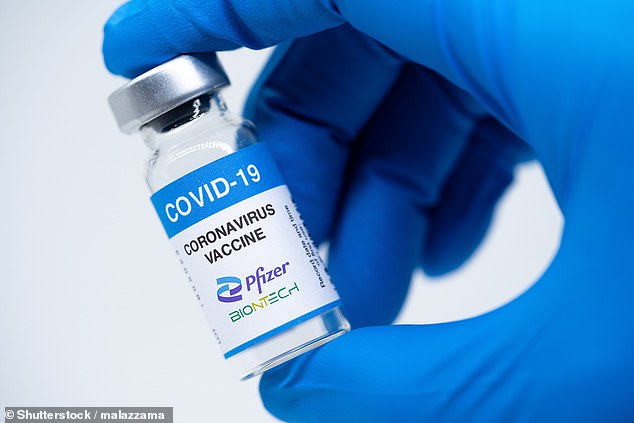 Brendon, who grew up in Old Trafford, was well-known and popular in the gaming community.

Hayley said: ‘A lot of people say he was a gentle giant. Those who knew him, knew he had a quirky sense of humour.

‘He was very shy but within his own family was funny with a dry sense of humour.

‘He loved nature, animals and space. He was a mine of information – just interested in the world really. He wanted to know everything about everything.

‘He loved his nieces and nephews. He’d have them squealing with laughter. And he got his nephew into gaming.

‘Lockdown was actually positive for Brendon because we were all at home.

‘We had an amazing summer last year because everything was private. He just loved spending time with his family.’

His funeral will take place on Thursday with just family attending. His loved ones are trying to raise £1,000 to help towards the costs.