REVEALED: Cause of the baffling death of an otherwise fit and healthy Australian father-of-three who suddenly collapsed on a long-haul flight from Canada with his wife and children

By Claudia Poposki and Charlie Moore For Daily Mail Australia

Chris Woodgate (pictured) died on a flight to Brisbane on Saturday

An Australian father-of-three who suddenly died in front of his family on a long-haul flight was struck down with  meningitis, Daily Mail Australia can reveal.

Chris Woodgate, an otherwise healthy 38-year-old, fell ill on an Air Canada plane from Vancouver to Brisbane on Saturday and tragically died mid-flight.

Mystery had surrounded the cause of his death, but his shattered wife Tanya Woodgate told Daily Mail Australia on Wednesday night the Department of Health had been in touch.

‘I have been contacted by the Health Department who informed me that Chris passed away from a non-contagious strand of meningitis,’ she said.

Meningitis is a rare but serious infection of the membranes, which cover the brain and spinal cord.

If not treated quickly, it can be fatal.

Ms Woodgate has been left completely broken by her husband’s death. 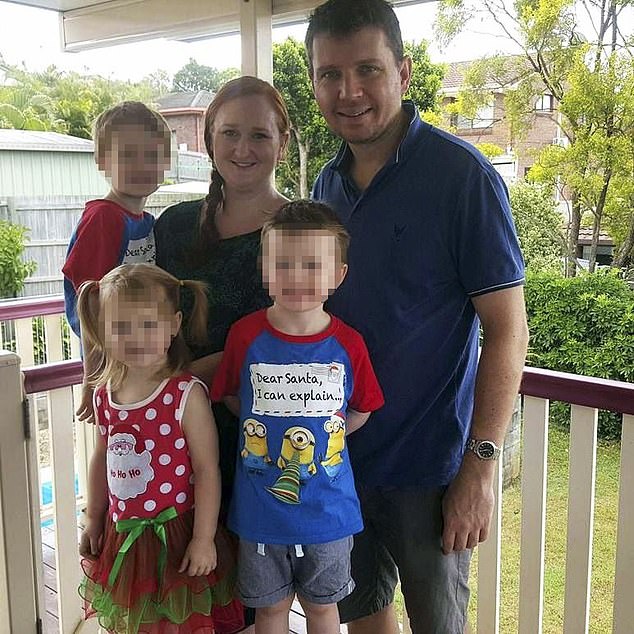 Tanya Woodgate’s 38-year-old husband Chris died suddenly on an Air Canada plane from Vancouver to Brisbane on Saturday. She revealed he died of a non-contagious strand of meningitis (pictured: Tanya Woodgate with her husband Chris and their three children)

In a Facebook post on Sunday, Ms Woodgate wrote that their three children, who were on the flight, have lost an ‘amazing’ dad.

She wrote: ‘It is with complete heartbreak which I write this tragic news. Chris passed away suddenly on our flight home from Canada yesterday. We are all in a state of disbelief and shock.

Meningitis is when the membranes that surround the brain and spinal cord become infected. It can be caused by bacteria or viruses.

Meningitis is very serious, and can cause death.

Symptoms and signs of meningitis in adults and older children include headache and fever, vomiting, neck stiffness, drowsiness and confusion

A purple–red skin rash or bruising discomfort can also develop.

‘I have lost a wonderful husband and Liam, Callum and Mia have lost their amazing dad. Our world will never be the same.’

Explaining what happened to flight AC035, she added: ‘Our flight was diverted to Honolulu and I am working to bring him home as soon as we can.

‘I will post details of when a memorial will be held for him. Thank you for your support and respect of our privacy at this difficult time.’

Air Canada said the flight was diverted to Hawaii due to a ‘medical emergency’ but Mr Woodgate could not be saved.

A spokesman for the airline, Peter Fitzpatrick, previously said it would not disclose the circumstances of Mr Woodgate’s death.

‘Out of respect for the privacy of our customers, Air Canada cannot confirm the details about the medical emergency,’ he said. 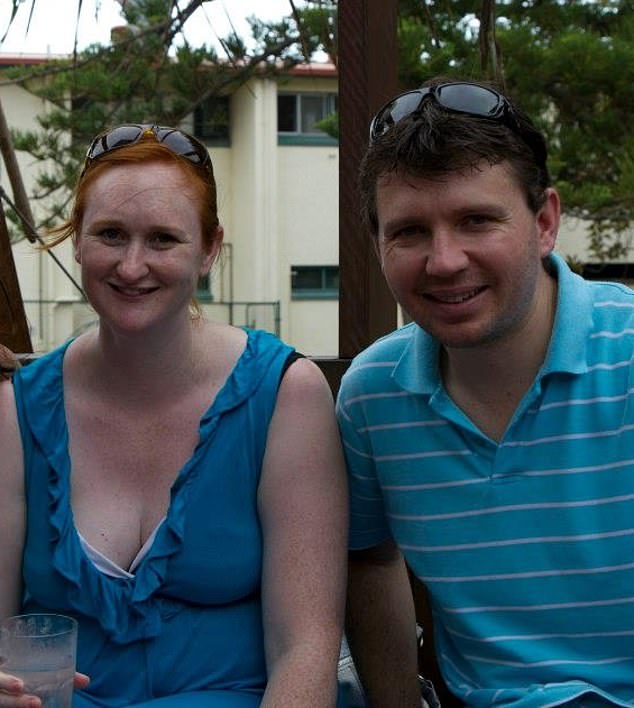 In a Facebook post on Sunday, Ms Woodgate wrote that their three children, who were on the flight, have lost an ‘amazing’ dad

There were 257 passengers and 13 crew members on board the flight who were required to disembark and stay overnight in Hawaii.

Her organisation acquired a nurse to care for an 11-year-old who was flying on their own.

The passengers, who were given accommodation and food vouchers, were put on a different flight on Sunday. 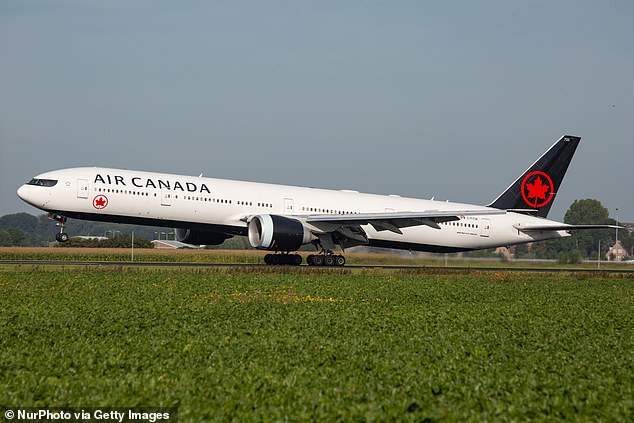