Two Melbourne housemates who held down and beat an Airbnb guest during a sustained assault that killed him have been jailed.

Ryan Charles Smart, 38, and Craig Jonathon Levy, 37, each pleaded guilty to the manslaughter of Ramis Jonuzi, who died last October.

Mr Jonuzi, 36, was renting a room in the pair’s Brighton East home on Airbnb but was asked to leave the day he died after not paying a $210 bill.

An argument erupted about the unpaid money after Mr Jonuzi packed up to leave.

It was allegedly started by a third man, Jason Colton, who is due to stand trial for Mr Jonuzi’s murder next year. 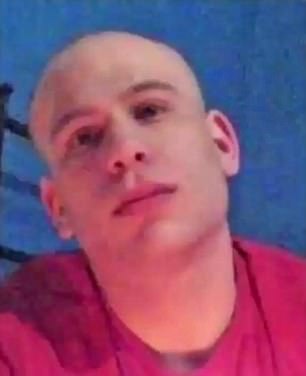 During a sustained assault, the victim was kicked and punched in the living room until he lost consciousness.

Levy then helped to carry him outside where Smart held Mr Jonuzi in a leg lock.

Levy used his phone to have Mr Jonuzi check his bank account and confirm it contained just $6, before the attack continued.

After noticing neighbours watching, Levy went inside to call the police while Smart continued to hold down Mr Jonuzi who at times was crying and yelling and other times appeared unconscious.

‘For some of the attack Mr Jonuzi was unconscious on the ground, for all of it he was helpless,’ Justice Andrew Tinney said, jailing the pair in separate hearings in the Victorian Supreme Court on Wednesday.

He said Levy was actively involved from the beginning and far from being a mere observer.

Smart had ample opportunity to assist Mr Jonuzi and try and bring the attack to an end but failed to do so. 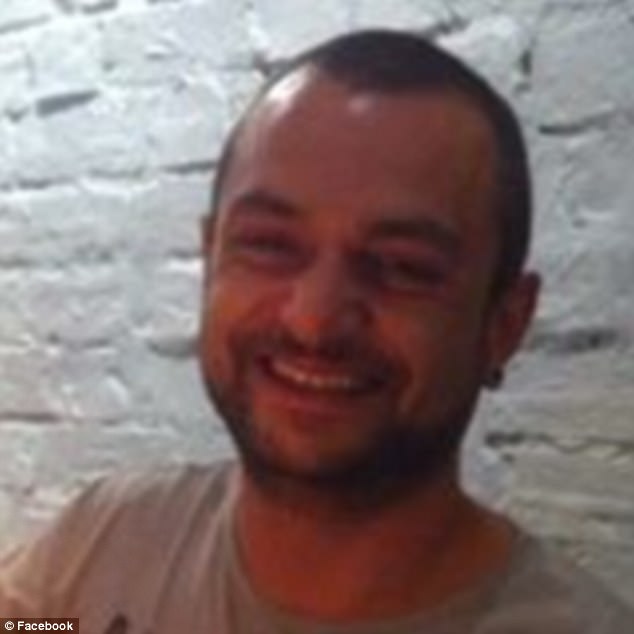 The judge accepted both men were remorseful and noted they could benefit from time in custody.

Mr Jonuzi’s family wiped away tears while Levy’s sisters offered him words of support as he was taken from court.

A plea hearing last week found Mr Jonuzi died from ‘compression of the neck and blunt-force trauma to the head’, according to ABC News.

‘Every indication that this attack was a protracted one with multiple applications of blunt force to his head,’ Justice Andrew Tilley said.

‘Your involvement was no mere observer. You did nothing to render assistance to Mr Jonuzi,’ Justice Tilley told Levy, who the court was told had a cannabis dependency.

The court was told Mr Jonuzi was ‘crying and apologising’ during the attack, which Justice Tilley described as ‘entirely unwarranted’.

Levy restrained Mr Jonuzi while another man allegedly choked and threw him against a wall, before Levy took him outside where he used his phone to access the victim’s bank balance, the court heard.

‘At one time during the assault, Levy dropped his elbow on the deceased’s chest,’ prosecutor Raymond Gibson said in the previous hearing.

Alleged co-offender Ryan Smart was due to be sentenced later on Wednesday, while a third man, Jason Colton, 41,​ was set to be trialed over his alleged involvement next year. 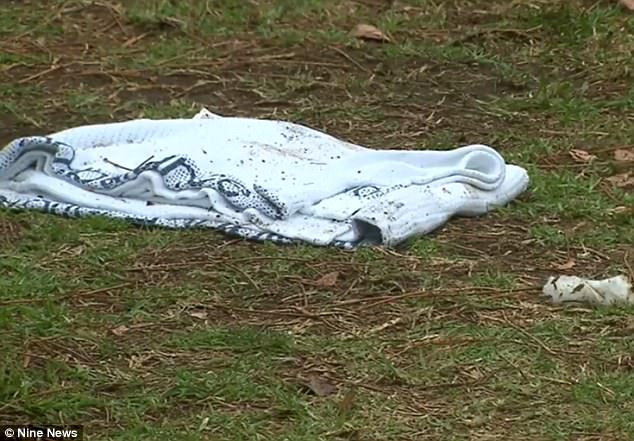 Levy restrained Mr Jonuzi while another man allegedly choked and threw him against a wall, before Levy took him outside where he used his phone to access the victim’s bank balance, the court heard (blanket pictured at the scene of the murder)