A Pakistan passenger plane with more than 100 people believed to be on board crashed in the southern city of Karachi on Friday, the country’s aviation authority said.

Photos on national television revealed the Pakistan International Airlines flight had smashed into the residential area.

‘The plane crashed in Karachi. We are trying to confirm the number of passengers but initially it is 99 passengers and eight crew members,’ said Abdul Sattar Khokhar, the spokesman for the country’s aviation authority.

The Airbus went down in the Model Colony area while it was on final approach to land at Karachi airport. 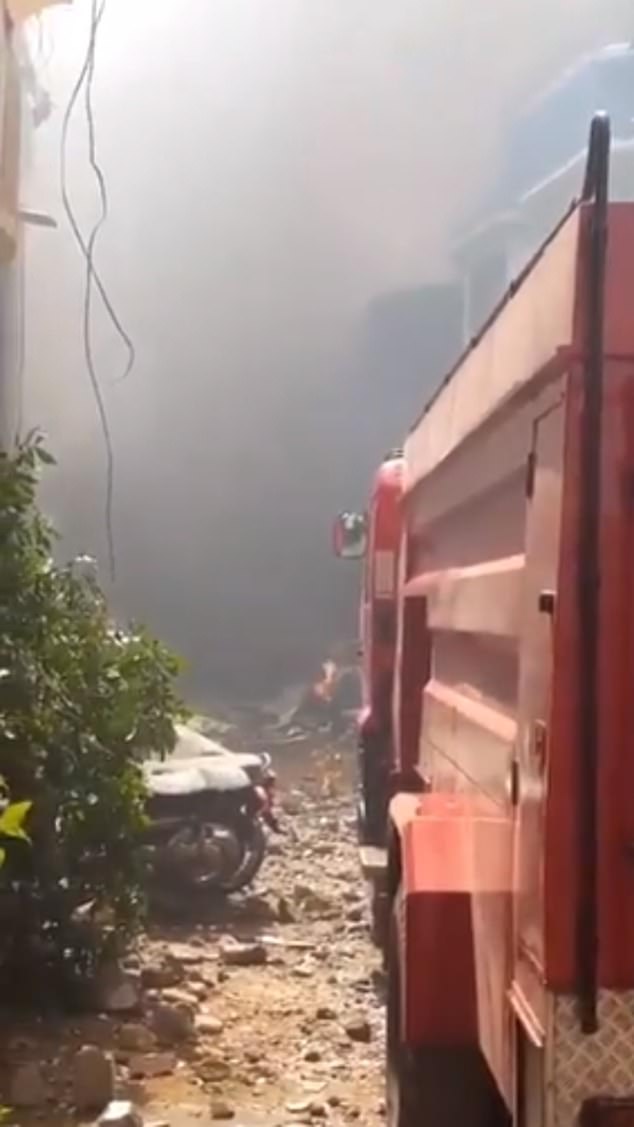 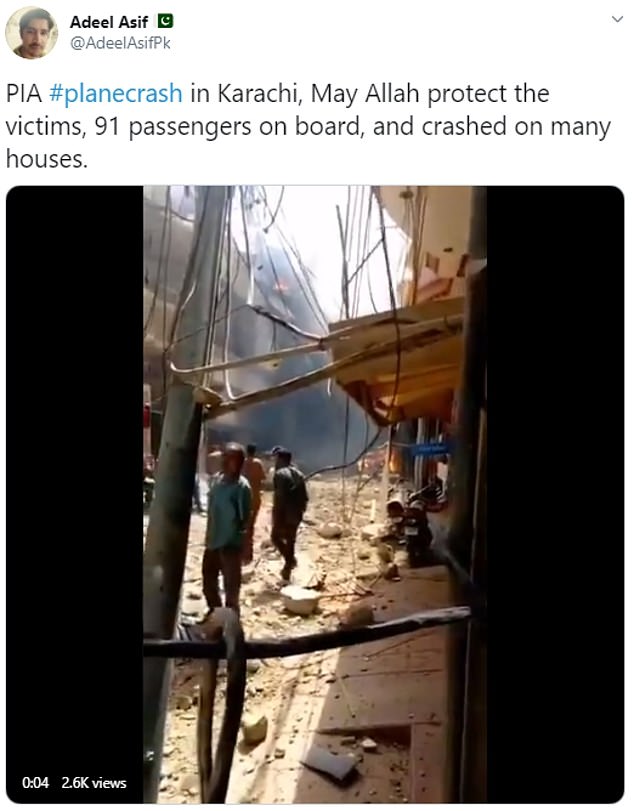 He added that the flight was coming from Lahore.

It comes just days after the country began allowing commercial flights to resume.