Ajax have been banned from bringing any fans to Stamford Bridge for their Champions League clash with Chelsea on November 5.

The Dutch side were given a suspended sentence by UEFA after fan trouble during their game against Benfica last season, and reoffended in the game against Valencia earlier this month.

The specific offences have not been made clear by the governing body and Ajax are waiting for further details before deciding whether they will appeal the ruling.

Chelsea usually allocate 3000 tickets for away supporters but had cut that amount to 833 for Ajax in a bid to avoid violence and further issues.

Now it seems there will be no Ajax fans in the ground whatsoever for the Group H clash.

The Dutch champions have also been fined £43,000 and given a ‘conditional penalty of 1 year for selling tickets at an away match’, according to a statement on the club’s website. 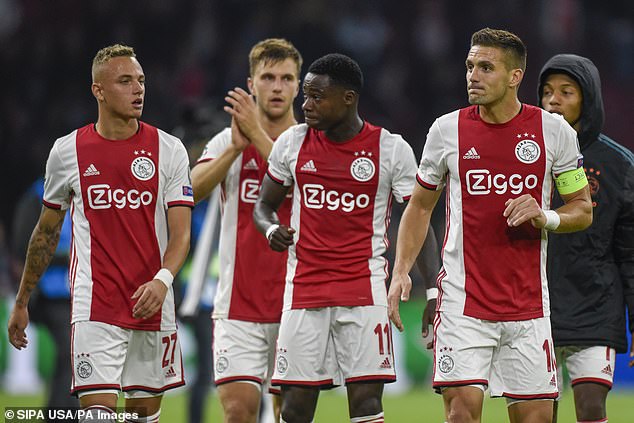 ‘UEFA has ruled on the events with Ajax supporters at Valencia-Ajax and the suspended sentence imposed after Benfica-Ajax last season. The biggest sanction is that Chelsea – Ajax will be played on November 5 (9 p.m.) without fans,’ the club confirmed.

Frank Lampard’s Chelsea will be targeting the game at Stamford Bridge as they trail Ajax by three points after two games.

The Blues are level with Valencia with one win in the competition so far with Ligue 1 side Lille yet to pick up a point. 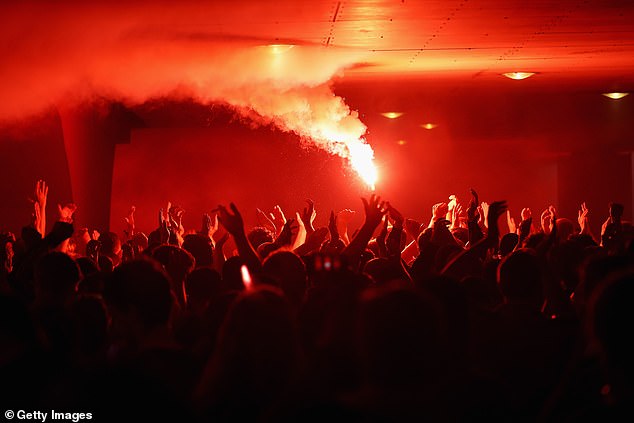