Ajax supporters counting down to the final whistle saw their early celebrations silenced by Lucas Moura’s strike which instead sent Tottenham into the Champions League final.

Watching in a pub, the fans began chanting the seconds away as their side looked to be heading through on away goals with the score 3-3 on aggregate.

Dele Alli’s flick-on to Moura, who finished smartly, would silence the fans as Spurs led the tie for the first time with only seconds to go.

The scenes in the pub reflected those on the pitch in Amsterdam, where heartbroken Ajax players were left flattened by the devastating late loss.

The game had started in perfect fashion for the hosts, with captain Mattijs De Ligt and Hakim Ziyech extending the 1-0 lead from the first leg.

However, Moura inspired the turnaround that ensures his side will travel to Madrid on June 1 to face Liverpool. 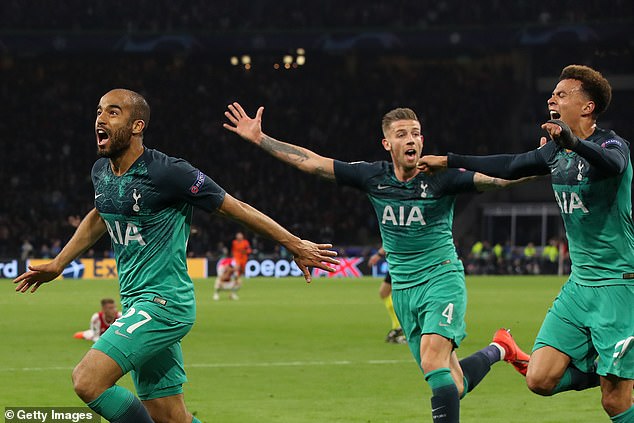 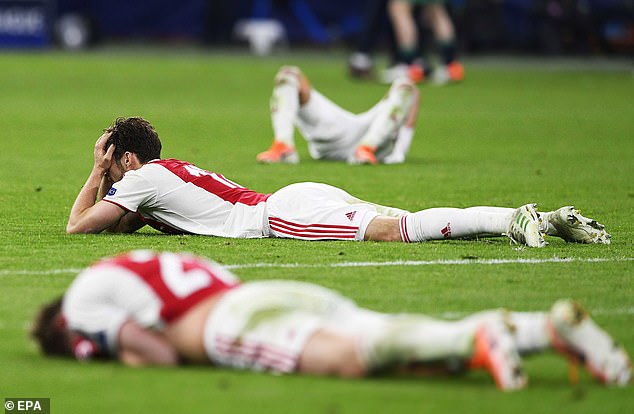