Ajay Rochester, 50, reveals she has reunited with her long-lost sister

‘This news is absolutely life changing’: The Biggest Loser host Ajay Rochester, 50, reveals she has reunited with her long-lost sister after being given up for adoption at birth

Ajay Rochester has spoken candidly in the past about how she was given up for adoption shortly after birth.

And the former Biggest Loser host, 50, revealed on Tuesday that she had reunited with her biological sister after they reconnected on Facebook.

Ajay announced the news via Instagram, telling her followers that making contact with her sister had been a ‘wish come true’.

‘This is kind of news is life changing’ Former Biggest Loser host Ajay Rochester, 50, ( pictured) has emotionally revealed she has found her long lost sister, sharing a post to Instagram

The sister’s post read: ‘Today I received the best birthday present ever! Today I found out I have a sister and this kind of news is absolutely life changing.

‘So to an amazing new addition to our family and my sister by blood; welcome to a lifetime of sisterhood girl.’

Ajay herself added the caption: ‘When you see this on your newly-found sister’s FB page! Sorry, no names. We are keeping our sisterhood private.’ 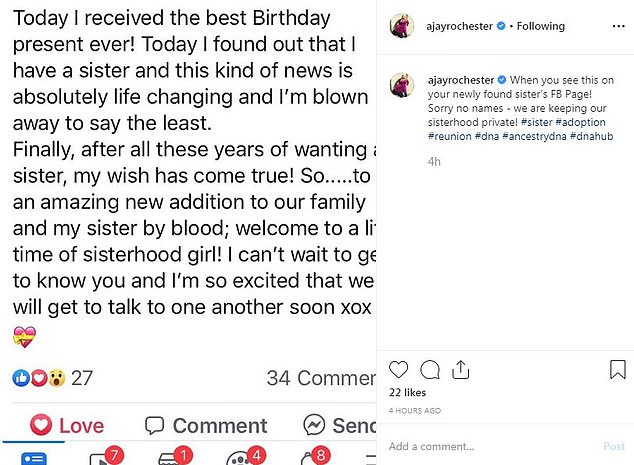 Emotional: ‘So to an amazing new addition to our family and my sister by blood; welcome to a lifetime of sisterhood girl’ Ajay shared a heart-warming post from her sibling

Ajay was given up for adoption shortly after birth. She reconnected with her biological mother when she was 21.

While appearing on I’m A Celebrity, Get Me Out Of Here, Ajay shared her emotional life story with fellow camper Angie Kent.

‘I spent my whole life looking for my birth mum. My whole life,’ she said. 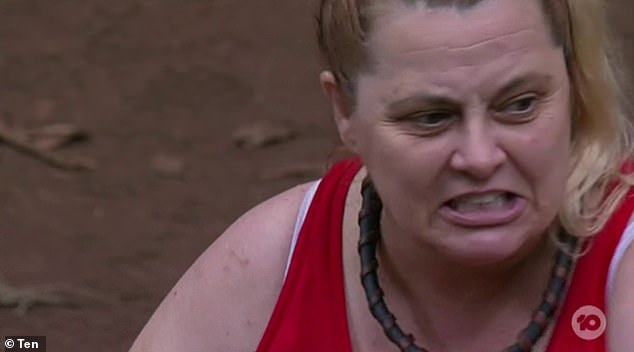 Incredible: ‘I spent my whole life looking for my birth mum. My WHOLE life,’ Ajay recalled the jaw-dropping story of finding her birth mother while starring on ‘I’m A Celebrity’ this year

It wasn’t until privacy laws surrounding adoption changed in the ’90s that Ajay was able to discover the name of her birth mother: Kaylene Rochester.

She eventually tracked down Kaylene to Orange, a city in the Central West region of New South Wales.

‘My best friend and I got in the Yellow Pages and got all the Rochesters in Orange. We rang them all,’ she said. 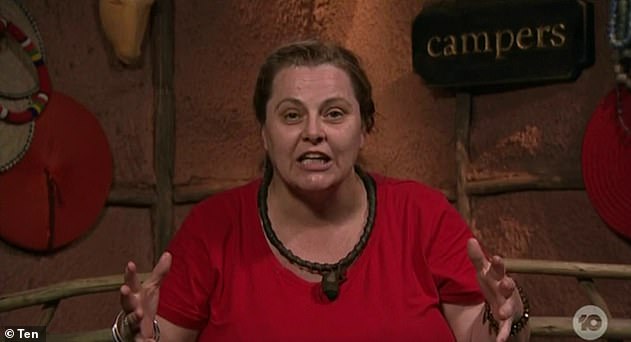 ‘I already knew her. My best friend and I were working for her’ Ajay revealed the incredible story of already knowing her birth mother while on the reality series this year

In a strange twist of fate, Ajay discovered that she already knew her birth mother as an acquaintance.

‘I already knew her. My best friend and I were working for her,’ she said. 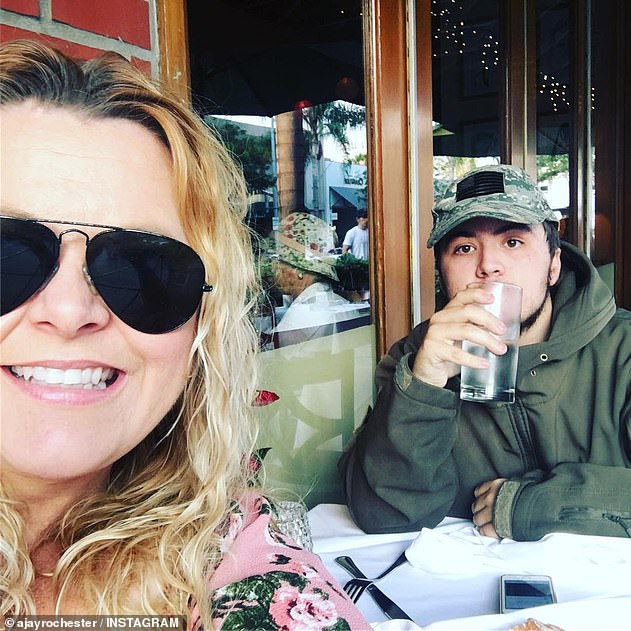 Family: Ajay (pictured) has a son Kai, 19, who she has previously revealed suffers from Asperger’s syndrome

Ajay has a 19-year-old son named Kai, who suffers from Asperger’s syndrome.

She told TV Week earlier this year that she struggles of her childhood pale in comparison to how difficult it is raising a child on the autism spectrum.

‘I’ve had a lot of things I’ve needed to overcome in my life. I’ve been exposed to abuse, violence and alcoholism, but nothing compares to being the parent of a kid on the spectrum,’ she said. 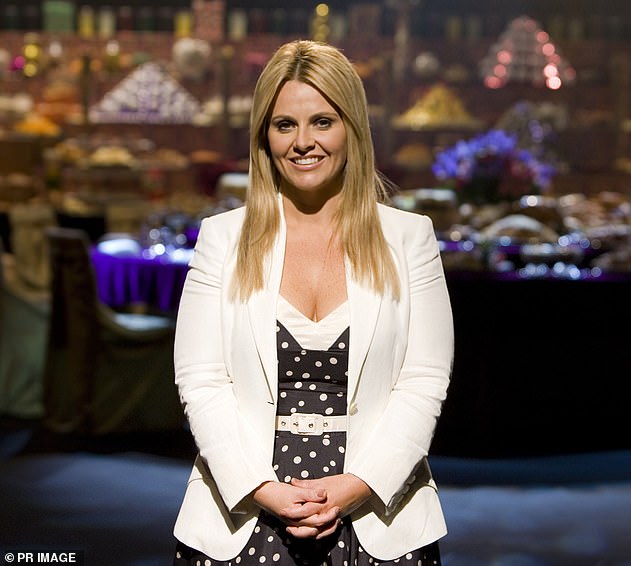