Al Pacino, 78, is ‘dating Weeds actress Meital Dohan – who is exactly half his age at 39’

Fughetaboutit! Al Pacino, 78, is ‘dating Weeds actress Meital Dohan’ – who is exactly half his age at 39

Al Pacino reportedly has a new girlfriend who is exactly half his age.

Sources tell Page Six: ‘They’ve been quietly seeing each other for a few months and they seem very happy.’

The couple were first seen out for dinner at LA restaurant Dan Tana’s and since have made public appearances as a couple,’ Page Six reports. 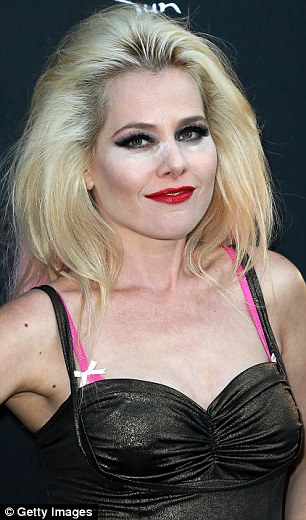 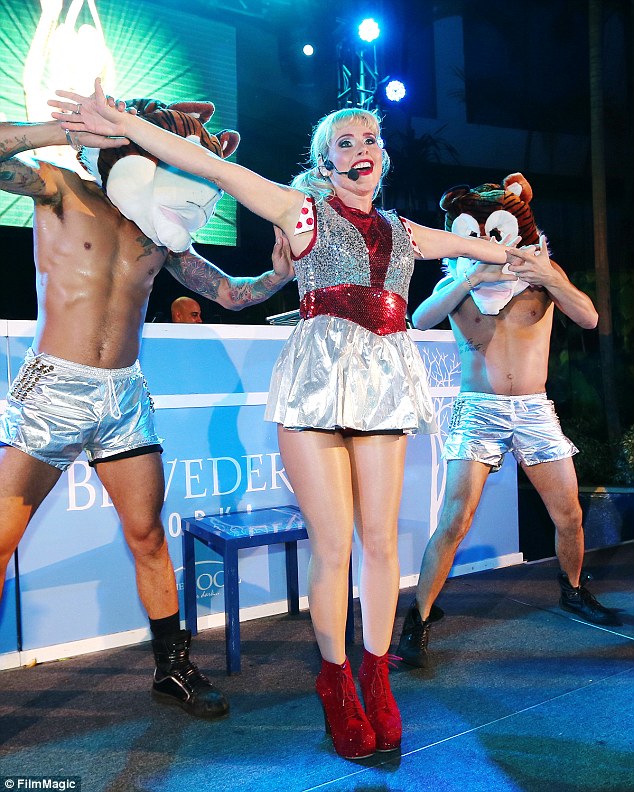 Meital Dohan performs at The Pool After Dark at Harrah’s Resort on Wednesday August 14, 2013 in Atlantic City, New Jersey

One source said: ‘They initially kept things very private, but now they are not making a secret of their relationship.’

The actress is best known for her recurring role on Showtime’s Weeds, starring as rabbinical administrator Yael Hoffman.

Dohan went on to write a book titled Love & Other Bad Habits. She also released a song called On Ya with singer Sean Kingston.

The actress lives in Los Angeles, where the father-of-three spent the summer filming Quentin Tarantino’s Once Upon a Time in Hollywood alongside Leonardo DiCaprio and Brad Pitt.

It is still unclear how the pair met exactly.

Pacino appears to have a propensity for younger woman, as his last long-term relationship was with 42-year-old Argentinian actress Lucila Sola. 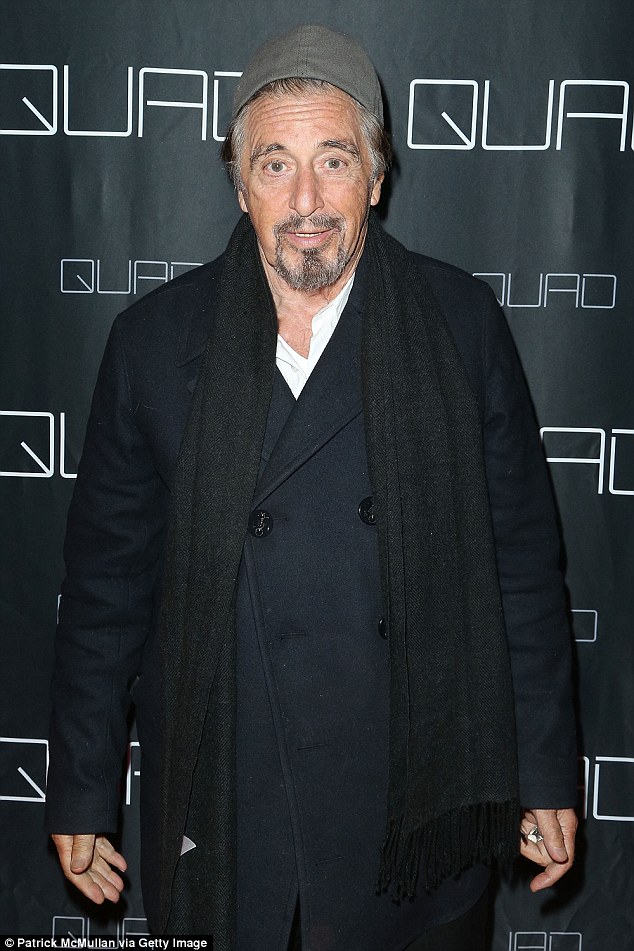