Al Pacino will play King Lear in a major movie production of the Shakespeare’s classic tragedy.

The 78-year-old actor, who made his name playing gangsters in The Godfather and Scarface, will now try his hand at performing one of the English playwright’s most recognisable characters.

Oscar nominated screenwriter Michael Radford will direct the film, according to the Guardian, with filming set to start next year.

Pacino and Radford have previously worked together on a remake of Shakespeare classic The Merchant of Venice back to 2004. Pacino played Shylock and he is now set for another starring roll.

Radford told The Observer: ‘Lear is the one that everyone aims for. Al has been toying with the idea for a long time. There’s a difference between Shylock, who’s only in five scenes, and Lear, who is in every scene, pretty much. It’s enormous. I think [Pacino] would like to have that kind of kudos because he’s a terrific actor.’

Pacino has expressed his admiration for Shakespeare’s plays in the past, stating they should be ‘tried more often’ in film’, in order to ‘take the humanity that Shakespeare writes into characters and express it’.

The American film star’s career stretches back 50 years, with perhaps his most famous roll which catapulted him to fame was his starring roll as Michael Corleone in The Godfather.

Producer Barry Navidi, who worked with Pacino and Radford on The Merchant of Venice, has also been enlisted as part of the lastest Shakespeare reboot. 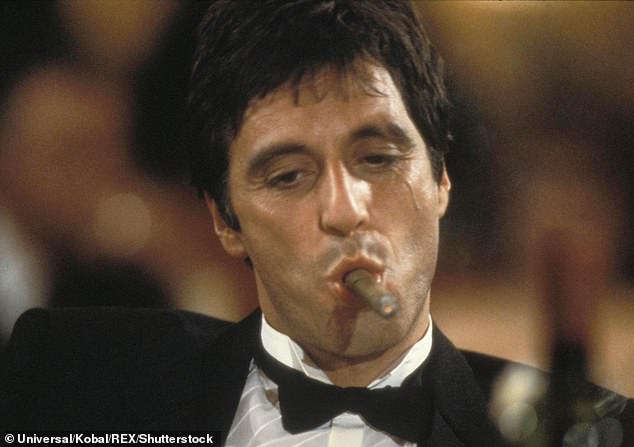 Al Pacino made his name in a number of American gangster films, notably Scarface (pictured) and The Godfather

He noted Pacino’s previous success in The Merchant of Venice as cause for optimism for the upcoming film.

Navidi said: ‘The theatrical box-office, together with DVD, was close to $32m, which is pretty good considering most Shakespeare films gross between $10m to $25m.’

He added: ‘Before, we had the passion and the desire, but we never had a start date. We all have the energy to do [King Lear] now. We’re creating, hopefully, an epic.’

The adaptation is due to stay ‘very faithful’ to the original text.

‘A lot is to do with the delivery and the visuals. How Michael combines it and makes it more accessible, it becomes naturalistic rather than forced,’ Navidi added.

Filming is expected to start next autumn and will be shot in the UK. 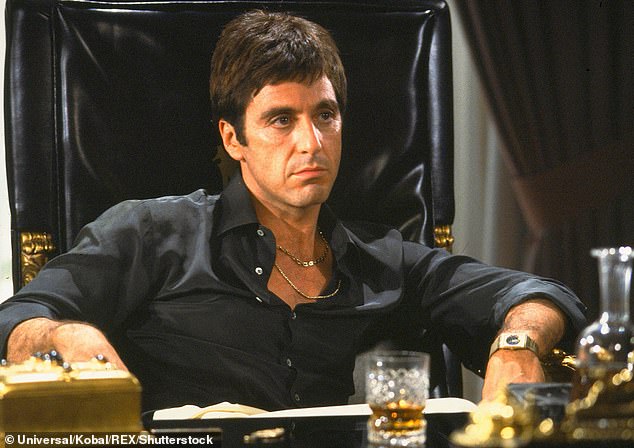 Al Pacino in Scarface. Filming for King Lear is set to start in autumn next year