Alabama grandmother, 44, has been charged over the overdose death of her grandson

An Alabama grandmother was charged over the 2018 death of her 19-month-old grandson, who allegedly ingested drugs while she was caring for him.

Michelle Lee Light, 44, was charged with chemical endangerment of a child resulting in death and was being held Monday on a $500,000 bond.

Journey Ray Layne Dorman died on July 21, 2018 after being in the care of his grandmother on Hoagtown Loop Road in Sylvan Springs, Jefferson County Coroner’s Office told AL.com.

Michelle Lee Light, 44, (pictured),  is accused of letting her grandson Journey Ray Layne Dorman, have access to and ingest a controlled substance causing him to die 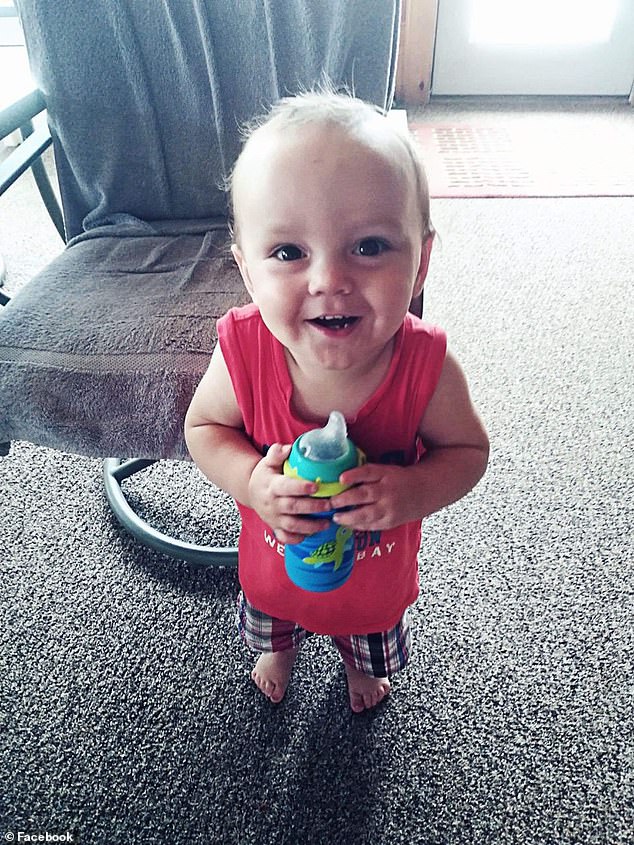 Journey Ray Layne Dorman, (pictured), died July 21, 2018 while in the care of his grandmother on Hoagtown Loop Road in Sylvan Springs, according to the Jefferson County Coroner’s Office

Authorities initially didn’t know what had caused Journey to become ill, but an autopsy subsequently showed he died from methadone toxicity, or overdose, AL.com reported.

He told the news outlet: ‘When the child was clearly ill, Michelle Light never informed medical personnel that it was possible that the child had ingested this substance,” Agee said.

‘Journey Dorman suffered a tragic death due to the recklessness of the person who was supposed to protect him from danger.’

Sheriff’s deputies arrested Light on Sunday following a year long investigation and had been searching for her since July 10, according to local reports.

He told AL.com that other relatives had cooperated with investigators and they needed justice for baby Journey. 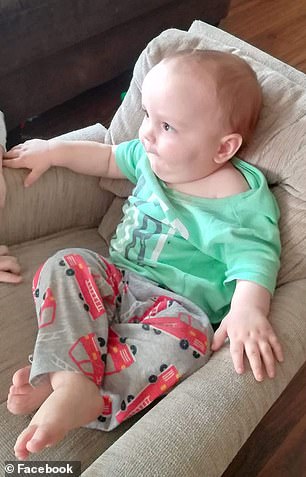 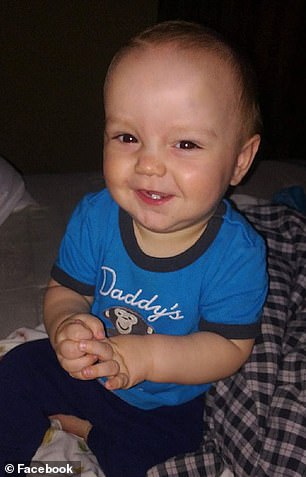 Authorities initially didn’t know what had caused Journey Dorman, (pictured), to become ill, but an autopsy ultimately showed he died from methadone toxicity, or overdose 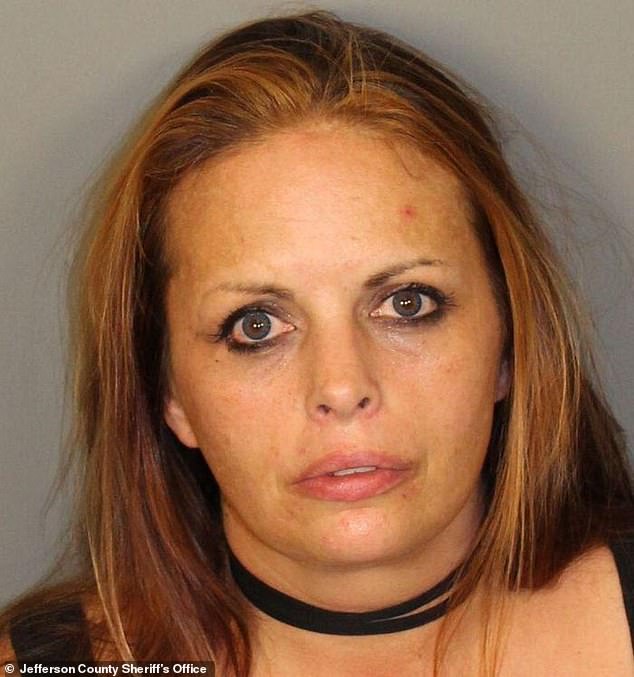 Sheriff’s deputies arrested Light, (pictured), on Sunday following a year long investigation and had been searching for her since July 10, according to local reports

Agee added: ‘What we’re saying is this death did not have to happen. What we’re saying to drug users you might put yourself at risk, but you will not put children at risk. If you do, you can expect to be arrested and charged.’

But Light’s husband, Jerry Pugh, claimed the couple did not keep methadone at their home and claimed they baby may have had access to it elsewhere.

Speaking after his wife was arrested, he told WTVM 13: ‘There was no methadone in this house because the police searched the house. They made us go outside and wait in the yard for an hour while they searched my house and went all through it.

‘That child was asleep from the time we put him in the car seat, and was asleep when we arrived here. There is no way that he could have gotten into any chemical.’ 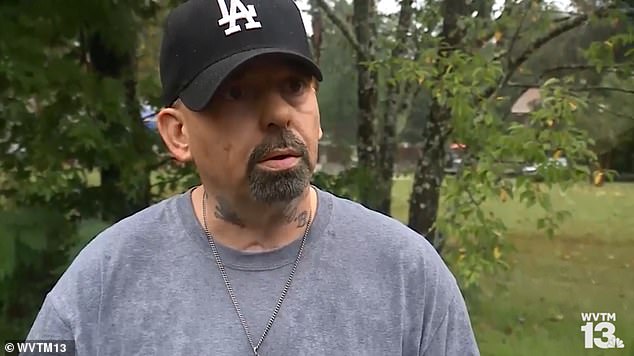 Light’s husband, Jerry Pugh, (pictured), claimed the couple did not keep methadone at their home and claimed they baby may have had access to it elsewhere

‘We carried him in, we laid him down. He lay there and like I said his snoring sounded funny but other than that, we had no idea that anything could be wrong in that way.’

Pugh claimed the child may have ingested the substance before he was given to Michelle Light, saying Journey was with the child’s mother beforehand.

‘I think that’s why she wanted us to come and get the children. She had already gone around trying to give away that child.

‘She was asking people “Can you take him, we’re living homeless,” we don’t have the money to support three children.’

He added: ‘This is my home, I was here, I was with her when she picked him up, they didn’t even want to talk to me for some reason.’

He claimed they thought the baby had sleep apnoea as they noticed he was snoring, and ‘he sounded different.’

‘It’s been a very tragic thing, my wife was his main caregiver, my wife would have laid down and died for that child. My wife adored that baby, he was her life. She cries to this day, every day.’

Light had reportedly set up a GoFundMe account and a separate Facebook account to raise funds for a marker or tombstone at the baby’s grave site.