Jon Rodney Bowden, 41, and Terri Miller are seen together in a photo posted March 5

A man suspected in his girlfriend’s murder has tried posing as homeless to escape a police search, but was tracked by K-9 units and arrested.

Jon Rodney Bowden, 41, was arrested on Monday outside of Birmingham, Alabama in connection with the murder of Theresa Lynn ‘Terri’ Miller.

‘Man, I’m tired,’ Bowden told police as they took him into custody holding a cardboard sign over his face by an interstate on-ramp, AL.com reported.

The tragedy unfolded when police were called by concerned family members on a welfare check to Miller’s home in Gardendale, about 10 miles north of downtown Birmingham.

Cops discovered Miller dead inside her home shortly after 5.30pm. She is the mother of three young daughters, but it’s unclear whether they were present at the time. They are believed to be safe.

Investigators believe she died on Saturday.

Authorities confirmed late Monday that Miller was fatally beaten with a baseball bat. 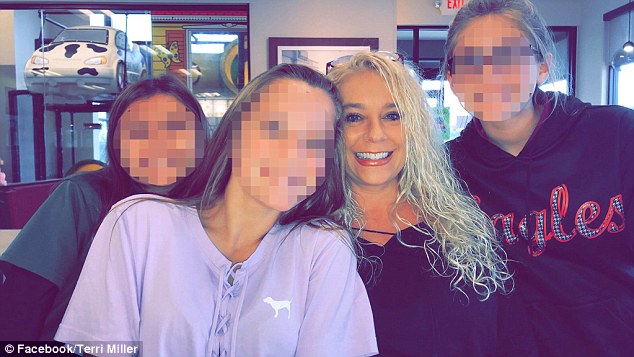 Miller was the mother to three young daughters. They are believed to be safe Police called the incident domestic and Miller had photos such as this one of him posted on Facebook. The tattoo on Bowden’s abdomen reads ‘BOWDEN’ 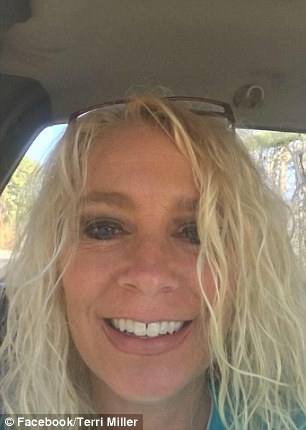 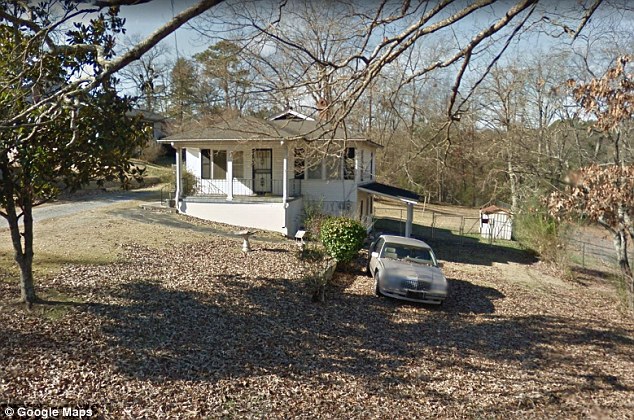 Within hours, police publicly named Bowden as a person of interest, saying they suspected the murder was domestic in nature.

Miller’s Facebook photos show herself and Bowden posing together as a couple as recently as March 5. The exact nature of their relationship is unclear.

Early Monday, cops got a tip from the community that there was a homeless man fitting Bowden’s description near a railroad yard in Ironton.

Police responded and searched for Bowden with tracking dogs.

They found him walking near an on-ramp to Interstate 20, holding a cardboard sign over his face to disguise his identity.

Bowden has yet to be charged and Jefferson County Jail records do not list him as having been booked on Monday evening. 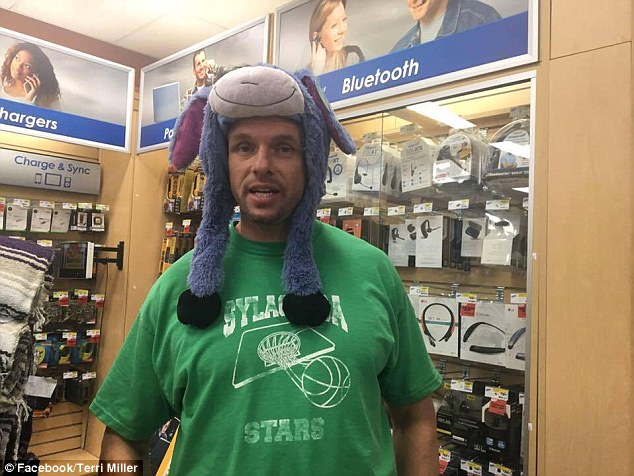