An Alabama woman has shared her stunning transformation after getting clean following years of drug addiction.

Jessica Mays, 36, started dabbling in drugs at the tender age of 11, escalating quickly from marijuana to meth.

For years, her life was chaotic, filled with unplanned pregnancies, and overdose, and multiple stays in jail — until, she told the local paper Cullman Daily, she found God and was able to reclaim her life, ultimately becoming a homeowner and running her own cleaning business.

Sobriety story: Jessica Mays, 36, started dabbling in drugs at the tender age of 11, escalating quickly from marijuana to meth 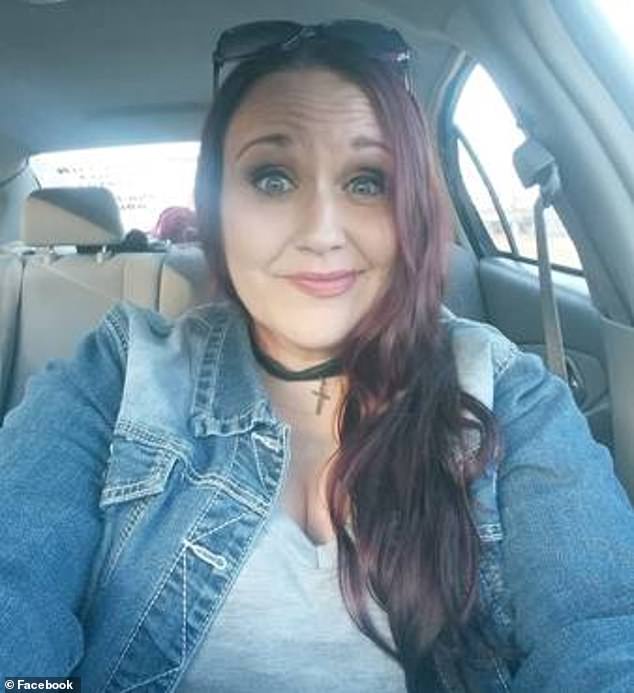 Journey: She got pregnant for the first time at age 15 and went on to have two more children while using, but got clean during each pregnancy

Mays’ history with drugs started at an early age when she began smoking marijuana at just 11 years old.

As a pre-teen, she struggled with low self-esteem and wanted to feel worthy of others, and soon she’d graduated from pot to harder drugs.

By age twelve, she was smoking meth, a highly addictive drug that floods the brain with dopamine and makes users feel good — but also leads to anxiety, sleep deprivation, mood swings, paranoia, hallucinations, and psychosis.

Mays said her father, a truck driver, and her mother, a homemaker, never knew.

‘I hid all of my addiction from my parents,’ she told the local paper. ‘I was good at what I did, but at that time in my life, I would have found a way to get my high even if they found out.

‘My parents are amazing, and I thank them for continuing to love me even through my toughest times in life,’ she added. 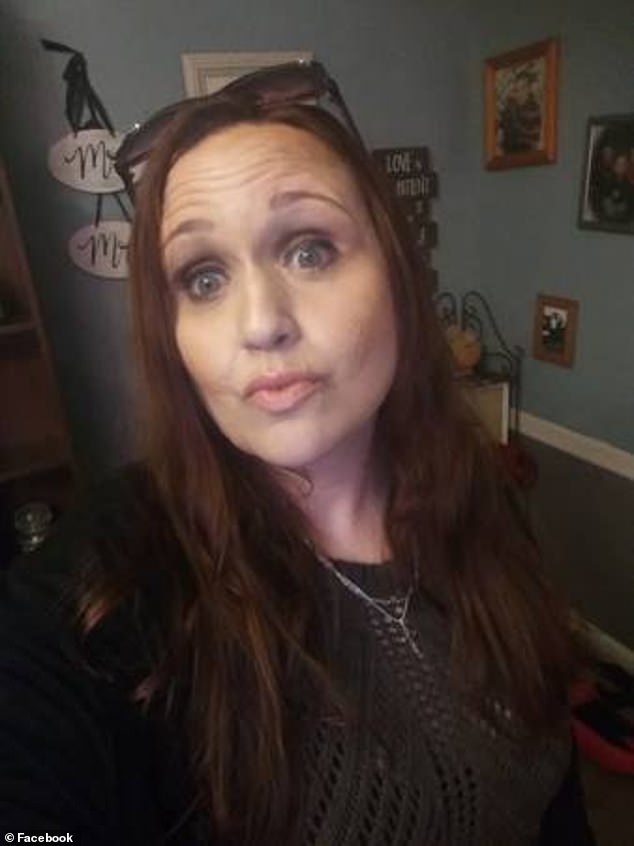 Struggles: After an overdose at age 20, she lost custody of her kids and was in and out of jail for two and a half years in her early 20s 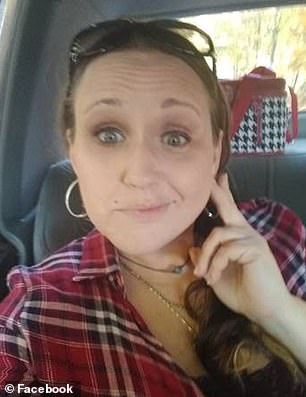 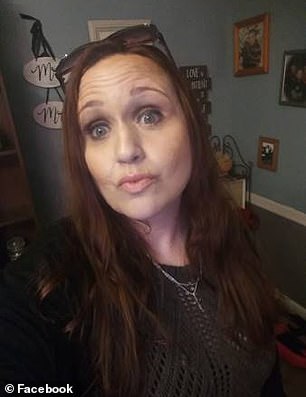 In jail she met a woman who came to minister to inmates and ‘led her to Christ.’ Mays said it wasn’t easy, but she got clean, regained custody of her children, and now owns a home

At 15, Mays unexpectedly got pregnant for the for the first time. She managed to temporarily got clean, and soon welcomed a baby named Dakota, who is now 20.

But immediately after his birth, she went back to using marijuana and meth — and by 18, she was injecting meth into her veins.

She eventually became pregnant again, and also shortly quit drugs before delivering Breanna, who is now 17.

‘I thank God every day that all three of my children were not impacted by my choices when they were born. I was selfish, and my feel-good high was more important than my children at the time,’ she said.

But even with three children at home, Mays was never able to get totally sober, and even recalls a scary overdose at age 20.

Eventually, she lost custody of her three children, and spent two and a half years in her early 20s in and out of jail, using meth whenever she could. 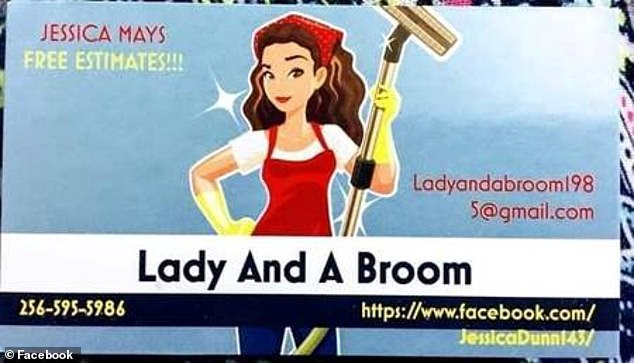 Getting clean: She now has her own successful cleaning business

But it was jail that ended up saving her — or more specifically, a woman who came to minister at the jail

Mays said the woman ‘led me to Christ’ and ‘immediately’ changed her life, sending her on a path toward sobriety.

‘It was not easy, I craved the high often, but God would reel me back before choosing to make another mistake,’ she said.

‘I just couldn’t see it through the haze of my highs. There is a way out, and you don’t have to live your life in those dark times. Keep trying and seek treatment and God. Your life can also be transformed,’ she said.

Since Mays got clean, she regained custody of her children and built up her life. She’s bought her own house, and even started a home cleaning business called Lady And A Broom.

Her business has rave reviews online from customers who call her ‘awesome’ and ‘superb.’

Now Mays is speaking out about her story in hopes that will help others change their lives.

‘I pray for the addict that still suffers. Im truly blessed to come as far as i have. Glory to God. He is the light to my dark days,’ she said on Facebook.