Alan Turing’s war-winning genius could create new-and-improved detection tests for cancer – and a host of other killer diseases, experts say.

It may also personalise treatment to maximise a person’s chances of recovery.

That’s according to researchers at Edinburgh University, who believe the code-breaker’s mathematical legacy may be applied to precision medicine.

Specifically, Turing’s ‘weights of evidence’ theory may provide more accurate predictions of what diseases a person may develop – and which drugs will best serve them.

Genius: Turing’s ‘weights of evidence’ theory may provide more accurate predictions of what diseases a person may develop – and which drugs will best serve them

Currently, the accuracy of modern-day testing relies on techniques developed in the 1980s – and, as a result, often fails to be precise.

He did this by working out how the weight of evidence was expected to vary over repeated experiments. These embryonic ideas were later developed further in 1968 and published by his former assistant Jack Good. 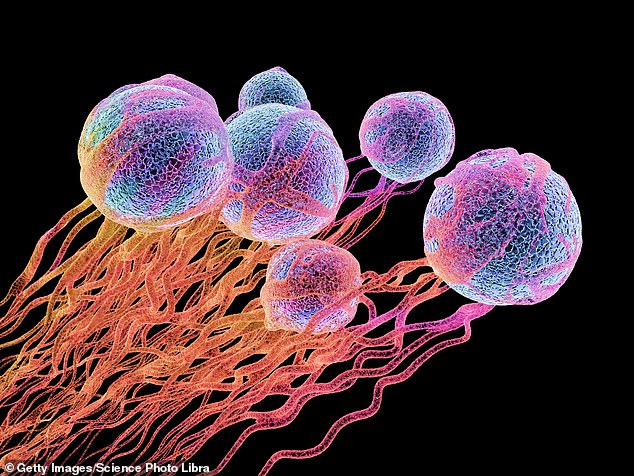 Will you get cancer? Currently, the accuracy of modern-day testing relies on techniques developed in the 1980s – and, as a result, often fails to be precise. 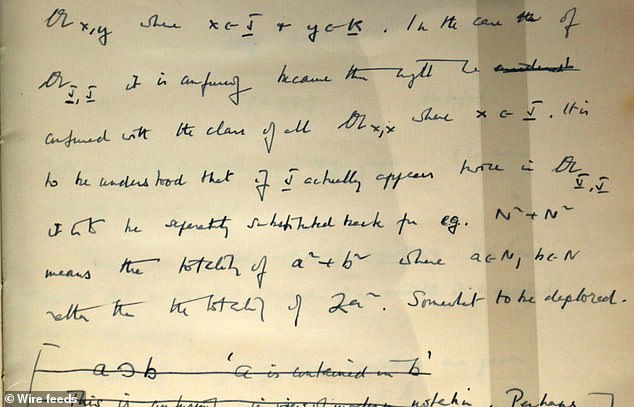 History in the making: A photograph of the hand-written work by the Enigma codebreaker

WHAT IS PRECISION MEDICINE?

‘Most existing diagnostic tests for identifying people at high risk of cancer or heart disease do not come anywhere near the standards we could hope to see,’ said Paul McKeigue, of the Usher Institute of Population Health Sciences and Informatics.

‘The new era of precision medicine is emerging, and this method should make it easier for researchers and regulatory agencies to decide when a new diagnostic test should be used.’

The team’s study is published in Statistical Methods in Medical Research.

Earlier this year, in June, a treatment ‘personalised’ to patients for their own type of  cancer increased their chances of survival by six times.

Instead of treating someone based on where the cancer is in their body, like the breast or prostate, doctors run genetic tests on their individual tumours.

In a study of more than 3,700 people with incurable or untreatable cancer, six per cent given personalised medicine survived the next decade, compared to just one per cent of those treated the traditional way.

The study was in people with multiple advanced cancers who had exhausted treatment options.

The results were presented at the annual meeting of the American Society of Oncology in Chicago.