Alanis Morissette feared she’d be looked at as ‘stupid or uneducated or ignorant’ amid some logical lapses in her 1995 hit song Ironic.

The singer-songwriter, 46, said she’s been reminded countless time that some of the lyrics of the song include allusions to instances that were not reflective of the irony concept.

They include lyrics such as: ‘A traffic jam when you’re already late/ A no-smoking sign on your cigarette break/ It’s like rain on your wedding day/ It’s a free ride when you’ve already paid.’

The latest: Alanis Morissette, 46, feared she’d be looked at as ‘stupid or uneducated or ignorant’ amid some logical lapses in her 1995 hit song Ironic. She appeared on James Corden last month

The Ottawa, Canada native chat with the podcast Music Now for Rolling Stone, where she expounded on the creative risks she took as a songwriter with the hit, which spent 32 weeks on the charts, peaking at the fourth spot in April of 1996, according to Billboard.

‘I guess one of the things that is the scariest for us in terms of our collective shame is being [viewed as] stupid or uneducated or ignorant,’ said Morissette. ‘I can embrace, “I’m stupid,” I can embrace that I’m really brilliant. It just depends on when you catch me!’

Morissette – who also had hits off the album including You Oughta Know and Hand in My Pocket – said she wan’t initially fond of Ironic and ‘didn’t even want it on the record.’

She recalled, ‘I remember a lot of people going, “Please please, please.” So I said, “OK.” That was one of the first songs we wrote, almost like a demo to get our whistles wet.’ 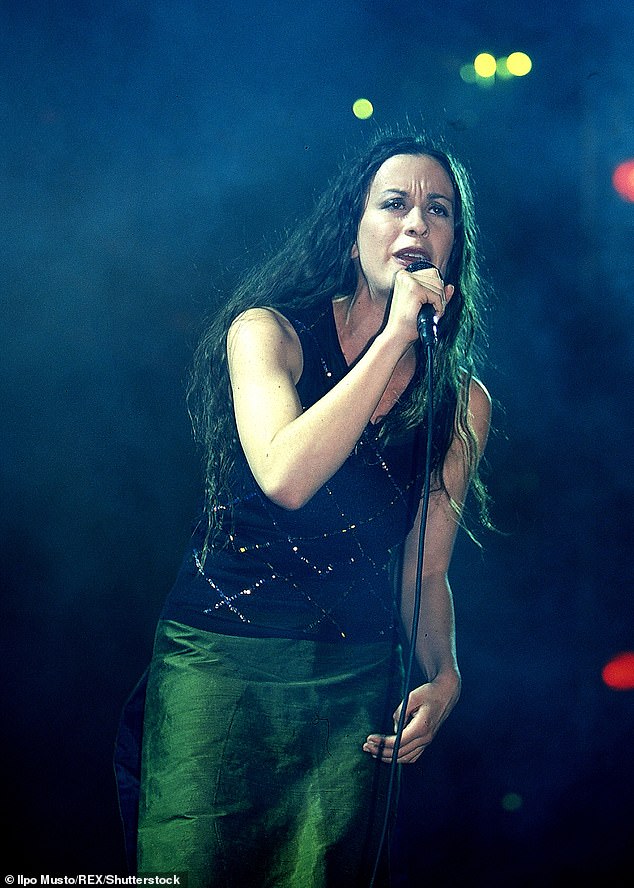 Memorable: Ironic spent 32 weeks on the charts, peaking at the fourth spot in April of 1996, according to Billboard. Alanis was seen onstage in Paris 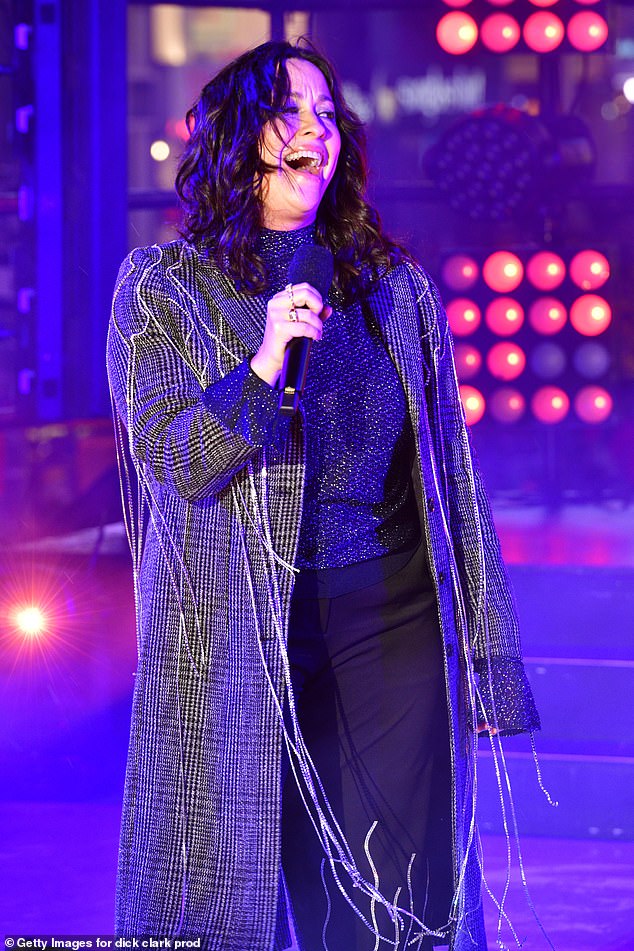 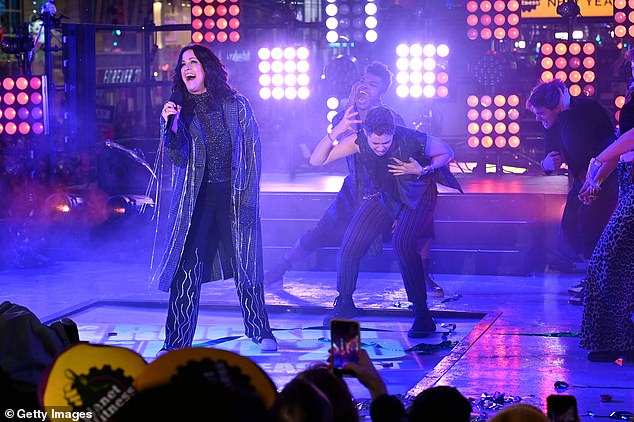 Energetic: The singer-songwriter performed with the cast of her musical Jagged Little Pill to deliver a rendition of her single You Oughta Know

The hitmaker said that ‘people wound up really liking the melody, and [she] wasn’t that precious about it.

‘And I came to realize later that perhaps I should have been. Whoops!’

Morissette commented on a bit in her Broadway musical adaptation of Jagged Little Pill that alludes to the lack of irony in some the lyrics, as characters have the lines, ‘That’s not irony, that’s just, like, s****y.’