Former Stoke and Newcastle striker Joselu netted a crucial winner for Alaves as they saw off fellow strugglers Real Valladolid at Mendizorroza.

Alaves went into the game in the bottom three against 16th-placed Valladolid having just picked up their first point in three games under new boss Abelardo. 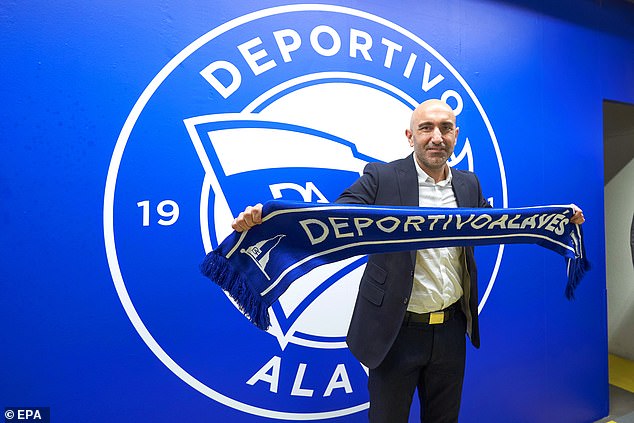 The only goal of the contest came when Joselu cleverly flicked in midway through the second half after a precise cross from the right by Martin Aguirregabiria.

The hosts held on and leapfrog the visitors into 15th. Alaves next travel to face Barcelona on February 13, while Valladolid visit Eibar.